Fresh News
September 18, 2020019
The mega-popular South Korean music group that conquered the world music charts BLACKPINK ready to take over virtual spaces in the mobile version of the
Eight years have passed since the announcement of Cyberpunk 2077 – Keanu Reeves managed to restart his career, and Ubisoft made 16 parts of Assassin’s Creed

Fresh News
September 15, 202009
The development of Cyberpunk 2077 is a kind of constant, without which the world of games is difficult to imagine, but very soon the release of the RPG
Fortnite and PUBG Assassin Upgrades: Ubisoft Reveals Hackers Mode Trailer For Hyper Scape Battle Royale

PUBG
September 9, 2020011
Fortnite and PUBG killer I would say here that you have a mistake, and the first word should have been “UNKILLER” – but even this will
Best Star Wars Game Coming: Closed Star Wars Producer From Dead Space Criticizes EA

Fresh News
August 14, 2020015
One of the biggest tragedies for game fans is “Star Wars“was the cancellation of development Star Wars Project Ragtag from the now closed team
PUBG and Fortnite Rival Kicks Off: Hyper Scape Battle Royale Season 1 Launches on PC, Xbox One and PS4

Fresh News
August 7, 202007
After TikTok President of the U.S.A Donald Trump launched an attack on the Chinese IT giant Tencentwhich could have the most dramatic effect on the video game industry.
Poll: Have you ever played PUBG?

Fresh News
August 6, 2020019
PlayerUnknown’s Battlegrounds was released in 2017 and burst into the top of Steam, setting several records and heralding the beginning of the era of “
Top 10 Best-Selling PC Games on Steam Last Week: Microsoft Dominates 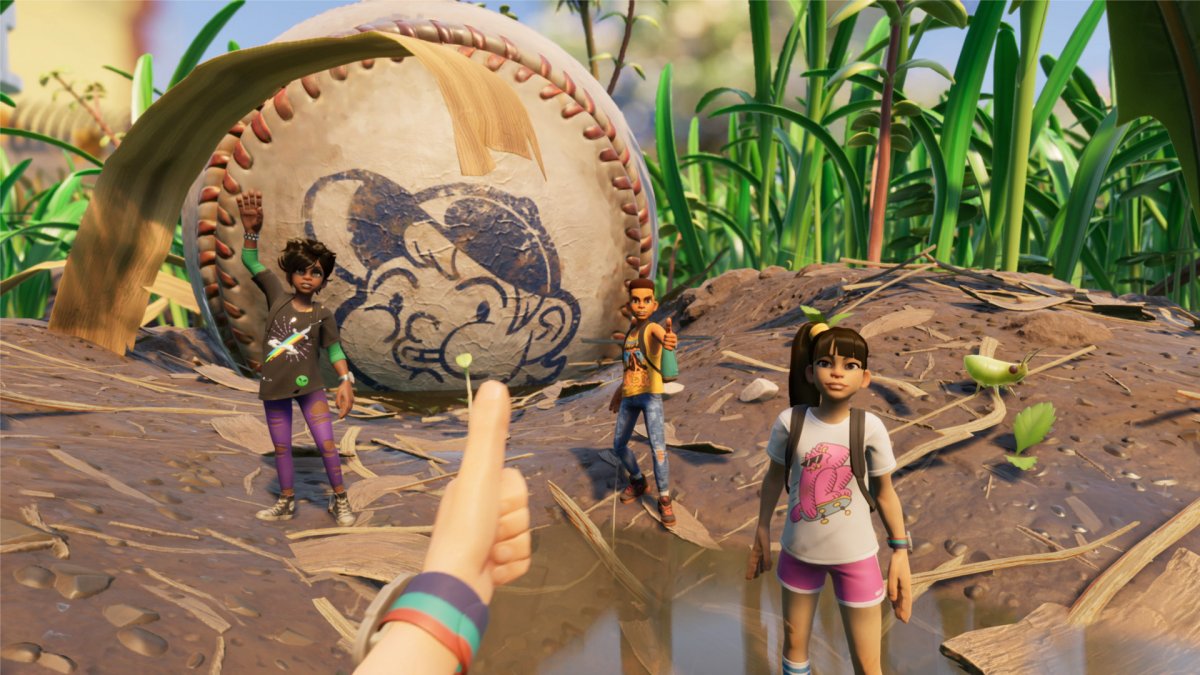 Fresh News
August 2, 2020012
GroundedApparently, we managed to enter Early Access surprisingly loudly – the game not only showed a good peak online on the day of release, but
Microsoft breaks out loud news about Halo Infinite for Xbox Series X – 120 FPS and completely free multiplayer

Fresh News
August 1, 2020024
The multiplayer component of the expected shooter Halo infinite will be distributed on a shareware model – anyone can plunge into online battles Fresh News
Announcements are coming: Amazon teaser 11 new games from Bethesda, Take-Two, Capcom, Warner Bros. and other companies
It seems that very soon we are waiting for a stream
0 26