Games Reviews
March 26, 2020068
Florence, a project from a leading designer Monument valley, has become one of the most notable events in the mobile games market. Two years later, a visual
Detective This is the Zodiac Speaking coming out in September – review

Games Reviews
March 26, 2020064
Back in 2018, the studio Punch punk games announced a game This is the Zodiac Speaking. The first-person adventure detective was about to be released in
Pokemon Mystery Dungeon Review: Rescue Team DX

Games Reviews
March 24, 2020088
For almost 25 years of its existence, the game series Pokémon managed to grow all kinds of spin-offs and collaboration projects. Most of them were rather

Fresh News
Wild West is waiting! Desperados III has got an exact release date and a new trailer
Tactical western Desperados iii from the German team
0 54 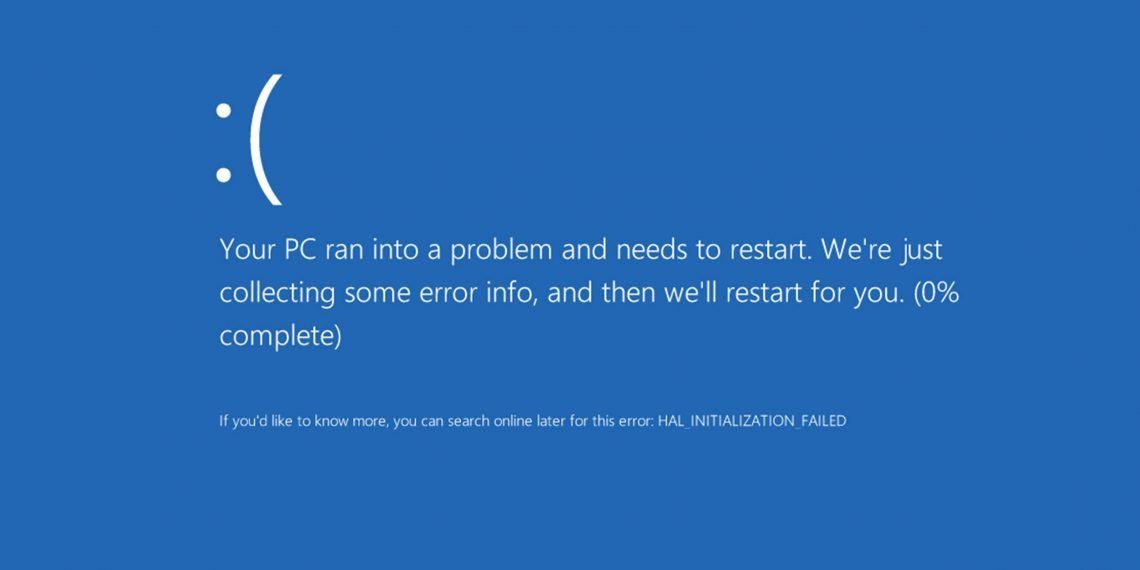 Games Updates
Windows 10 update “broke” the sound, and also caused BSoD and freezes – review
A few days ago, on February 27, Redmond released an
0 51

Games TOP
There are never many dinosaurs – a fan remaster Dino Crisis is also under development.
Besides fan remake Dino crisis on the engine Unreal
0 37 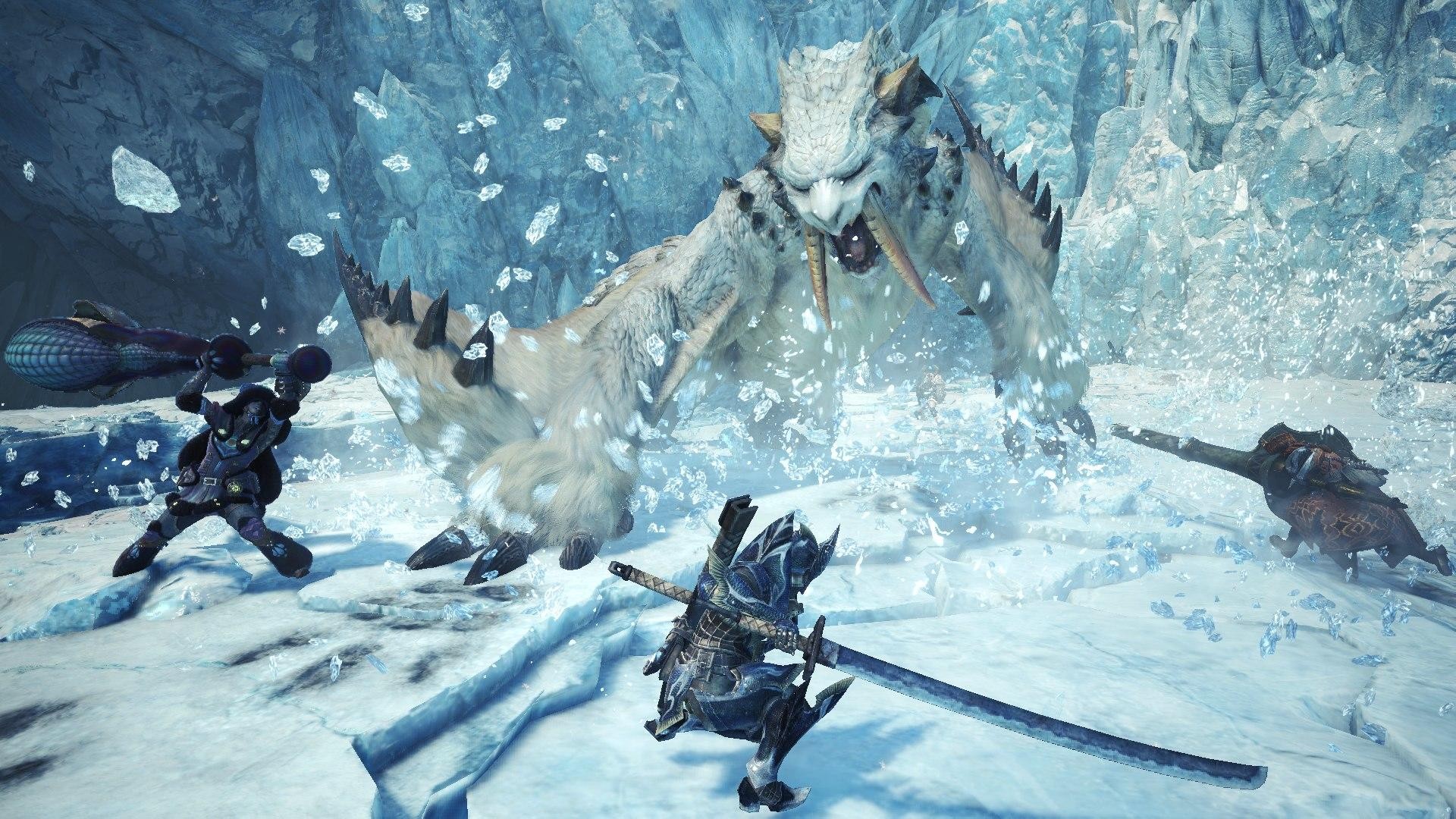