Fresh News
September 28, 202006
Polish studio CD Projekt REDstriving to support the LGBT community, decided to release a special series of men’s and women’s T-shirts with
It became known who will play Eskel in the second season of the series “The Witcher”

Fresh News
September 28, 202003
One of the brightest components of an action adventure game Kena: Bridge of Spirits – this is her soundtrack, created together with the traditional
Big and Bearded: Capcom Reveals 1/2-Scale Premium Dante Figurine from Devil May Cry 5

Fresh News
September 28, 202006
At the past within Tokyo Game Show 2020 Online broadcast company Capcom almost 40 minutes devoted to action Devil May Cry 5: Special Edition, where she
This is not a CG movie, but a TV series: New details of Resident Evil: Infinite Darkness have appeared

Fresh News
September 27, 202003
A new recording of the gameplay of a historical action movie has appeared on the network Assassin’s Creed Valhalla French publishing house Ubisoft…
From The Witcher to James Bond: Henry Cavill announced his desire to become the next 007 agent

Fresh News
September 27, 202005
Henry Cavillbest known for his roles as Superman in the DC Expanded Universe and The Witcher in the Netflix show of the same name, doesn’
Sunset in Toussaint – cosplay by Triss Merigold from The Witcher

Cosplay
September 24, 2020013
Model Miroslava Ladovir made a cosplay for the sorceress Triss Merigold from The Witcher 3: Wild Hunt. The pictures were published by Kristina Borodkina on VKontakte.
Didn’t lose face against the background of “The Witcher 3”: the PC version of Horizon Zero Dawn kicked off perfectly – analysts 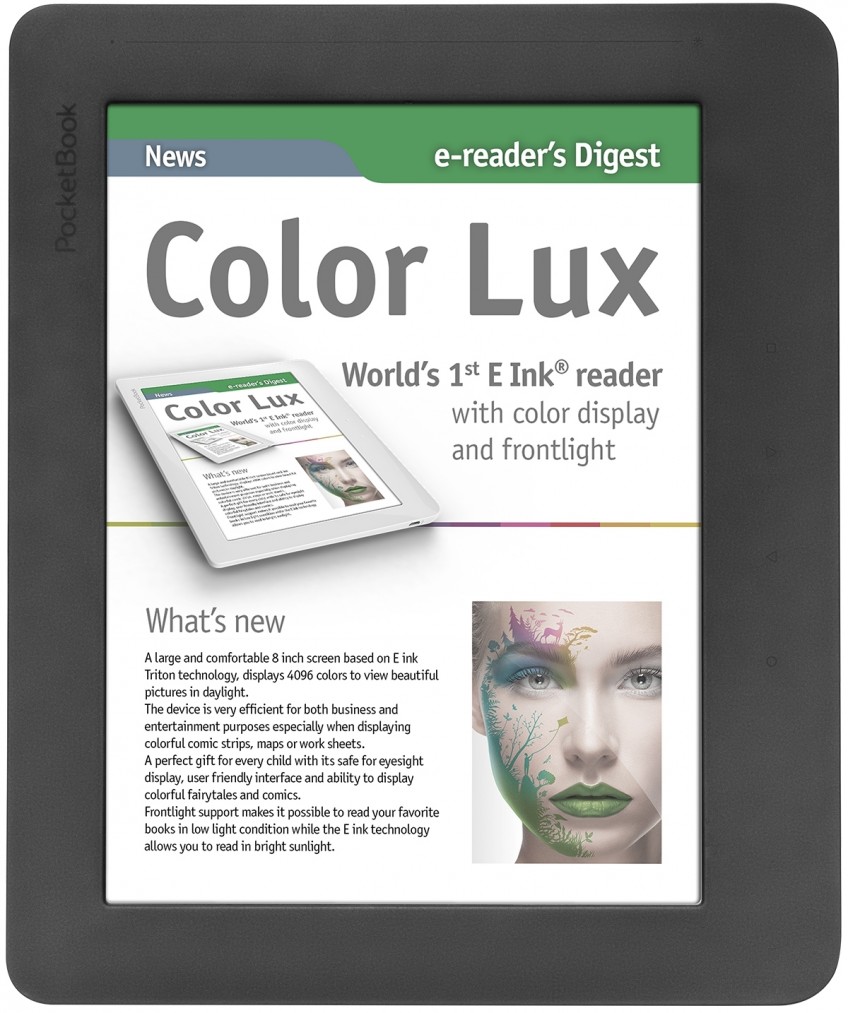 Fresh News
https://www.cybersport.ru/games/articles/10-luchshikh-sovremennykh-rpg-ot-deus-ex-do-the-witcher-3
What distinguishes a good role-playing game from a bad one?
0 29