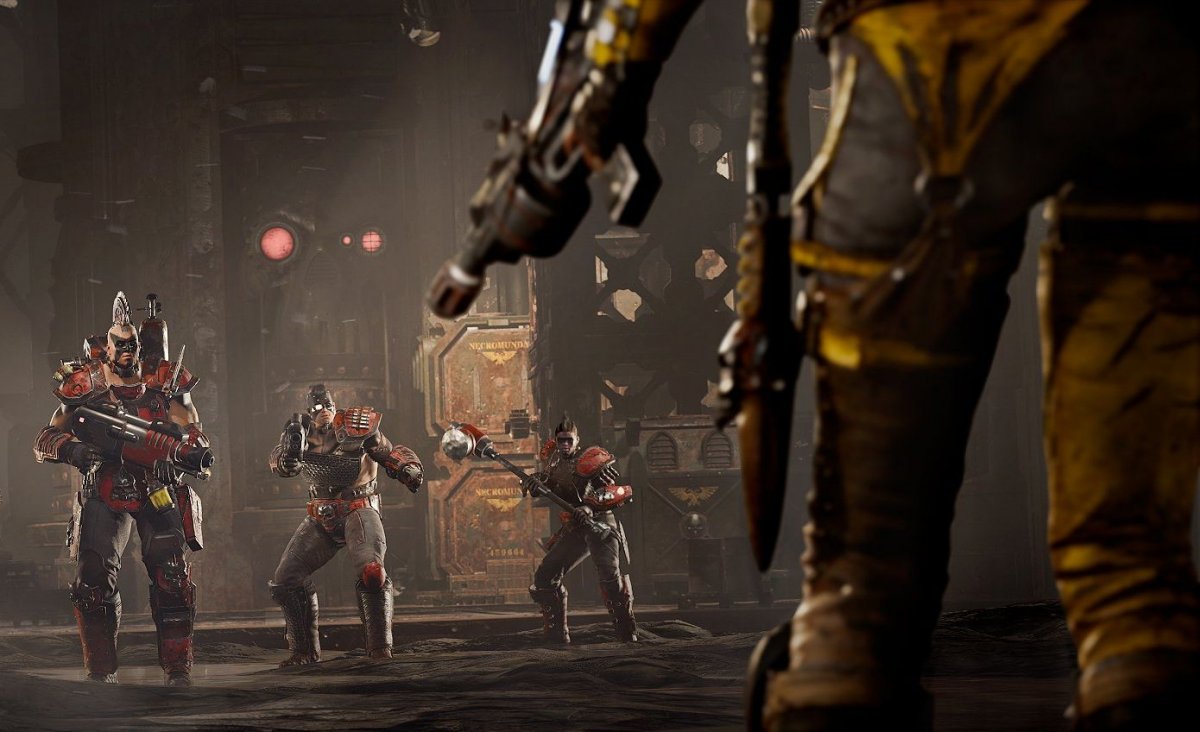 Fresh News
May 29, 202001
Publishing house Focus home interactive and studio Rogue Factor announced that work on a role strategy Necromunda: Underhive Wars nearing completion.
The circle is closed: Sony complained of itself during the struggle with spoilers from The Last of Us: Part II

Fresh News
May 27, 202005
This week the company Sony started sending out review versions of the game to journalists and bloggers The Last of Us: Part II. However, the fight against
DC Universe Funeral: Snyder Cut – Not What It Seems

Fresh News
May 22, 202005
The authors of the infamous horror Agony are working on a new game called Succubus. Unlike its predecessor, the title will be focused on battles, but the
How Mafia II and Mafia III have changed in the new versions on PS4 – gameplay videos show the difference and its absence

Fresh News
May 19, 202008
Yesterday in Australian PS Store ahead of time opened access to pre-order Mafia: Trilogycausing some users Playstation 4 managed to buy and download an
Xbox team needs to learn: What conclusions Microsoft can draw from Sony and Nintendo gameplay presentations

Fresh News
May 18, 202007
May 7th Microsoft broadcast the special issue of the program Inside xbox, where the partners of the company presented the first wave of their games for
Sands and devastation: The authors of Cyberpunk 2077 first showed the wasteland and presented a car in the style of “Mad Max” Games TOP
Guardians of the Galaxy after Avengers Finale return to Earth in a new video
A new video appeared on the network, which showed the
0 24 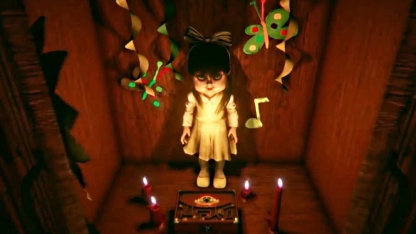 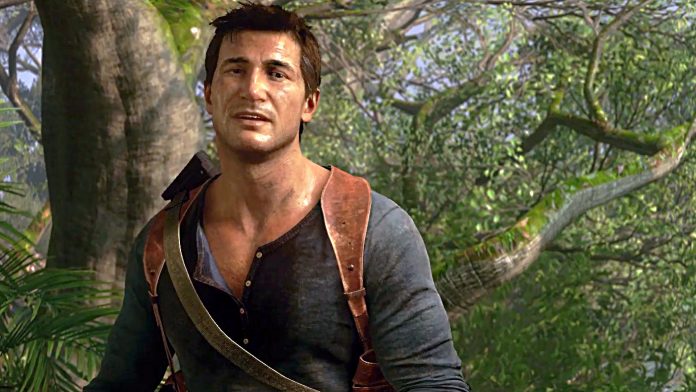 Popular Games
Will there be more Uncharted games after The Lost Legacy?
Naughty Dog are my favourite developers hands down.
0 21 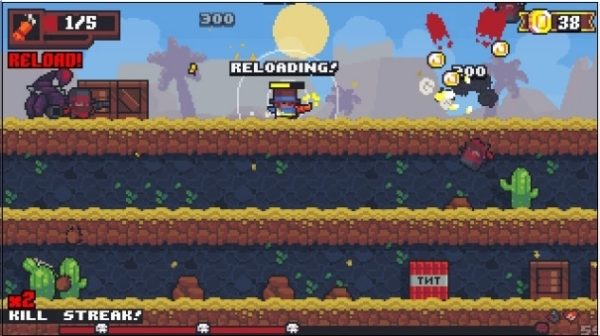