July 2018. New Game Releases for PC,PS4,Xbox One and Switch

Here’s what it is – Guerrilla is not the best game on earth and in general, rather, forgotten already strong middle peas. But there is something in the series Red Faction, which makes her love.

Maybe, if we all buy a remaster of Guerrilla, will there be a new part?

Maybe she’ll even be better than the vile Armageddon?

Speaking of the game itself – this is a pretty typical action in a dead open (and Martian) world, but with total destructibility.

Any building can be dismantled to the ground – this game is remembered.

You see on the fifth floor of the sniper, you can not take it off, you take the whole building together with the sniper to hell-cool.

On the PC to the remaster for free update standard stim-version, by the way.

Octopath Traveler – seems to be a familiar JRPG, in which, if you look closely, there are plenty of interesting details.

But with hundreds of small objects on the screen, pseudo-3D and unexpected camera angles.

In the gameplay, too, not without surprises: at the beginning of the game you can take one of the eight characters, but it’s not just a choice of class.

Each of them has its own story and unique introduction.

And the approach to solving problems is different. Warrior Albury, for example, can call almost any NPC to a duel and thus expose the villain or achieve from the enemy what is needed right now for the player.

Dancer Primrose is able to seduce characters, and then call them in battle to their aid.

And the thief Therion steals everything that lies badly – and this is also one way to go through the game. It seems that Square Enix and Acquire have a very ambitious story.

Adventure Time: Pirates of the Enchiridion

“Adventure time” promised to close in 2018 after the tenth season.

But this does not mean that the adventures themselves will end.

Adventure Time: Pirates of the Enchiridion – great for those who are sitting right now and waiting for the release of the final episodes. 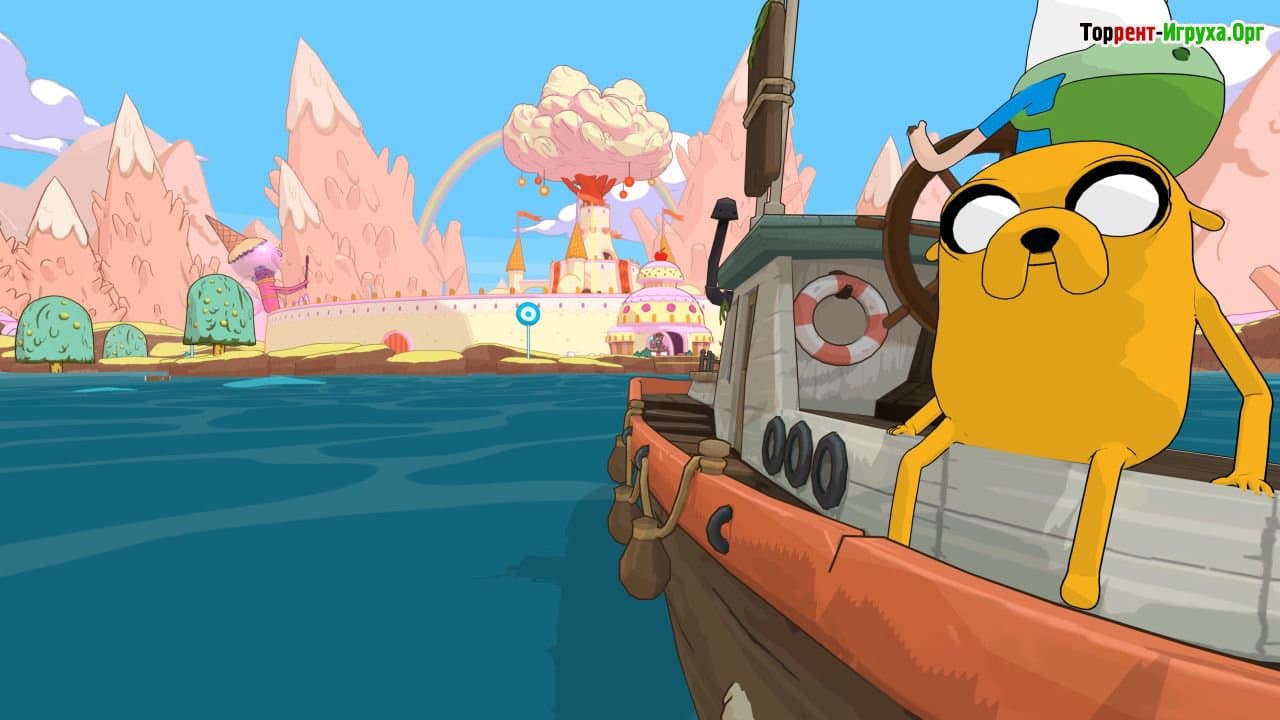 The game will tell one more story about how Finn and Jake are not sitting still, and so they went to save the lands of Uuu from the flood, in which the Snow King is involved.

In short, it will not be boring for sure, especially since the Pirates of the Enchiridion is an action in the open world.

Where you can run around with your feet and swim on the boat, and battle with enemies of the perfect wild kind (like everything in Adventure Time) in a step-by-step mode.

A year after the release of the best game about Sonic over the last twenty years.

SEGA is releasing its enhanced version – with a new mode, Encore Mode, in which the familiar levels in some places will change visually, and two additional characters, the battleship Mighty and the flying Ray. 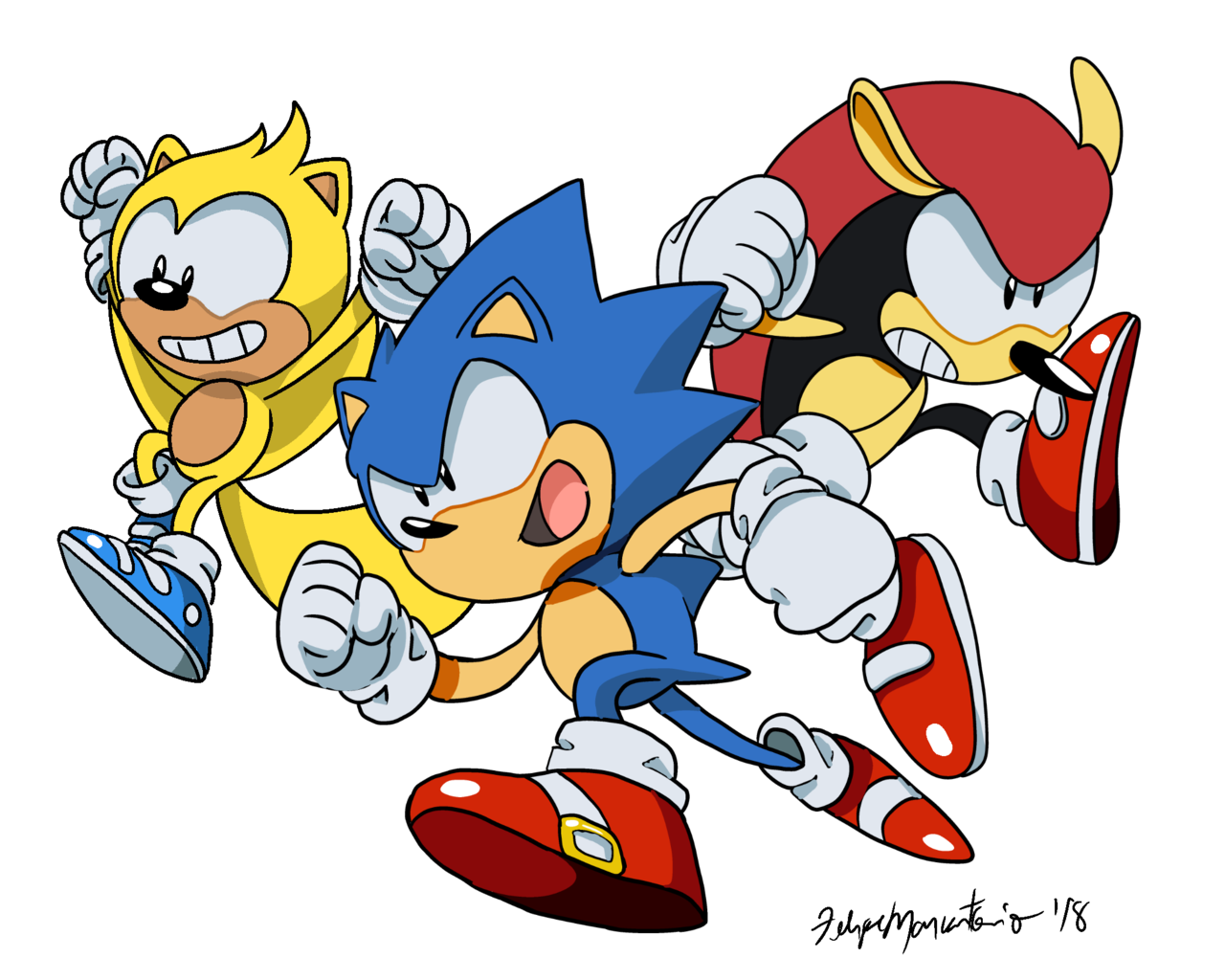 Sonic Mania itself will not change – it’s still a ruthless clip in the forehead from the machine, charged with nostalgia. Perfect level design, fantastic soundtrack, countless easter eggs and divine pixel art will delight both the dedicated fan of the series and the newcomers who had not heard of Sonic before.

The third part of The Banner Saga is the end of an epic story about how the Vikings are trying to escape from the Darkness and the approaching Ragnarok.

Fans of the series will finally receive answers to all the questions that have accumulated during a long journey through snow-covered fantasy lands, and besides, the fates of familiar heroes will become clear.

Despite the fact that a full-fledged fourth part, apparently, will not be any more, studio Stoic say goodbye to the magical world.

The Banner Saga is not going to, so even after the third part we will surely hear new stories about Vikings.

The Persistence is another exclusive PS VR, which should be looked at by all owners of Sony’s VR helmet.

If only because this game is a very amusing experiment, combining several genres and mechanics.

This is a “bagel”, the events of which take place on a spaceship.

After contact with dark matter, hangs on the edge of a black hole.

Almost the entire crew at the same time mutated or died. 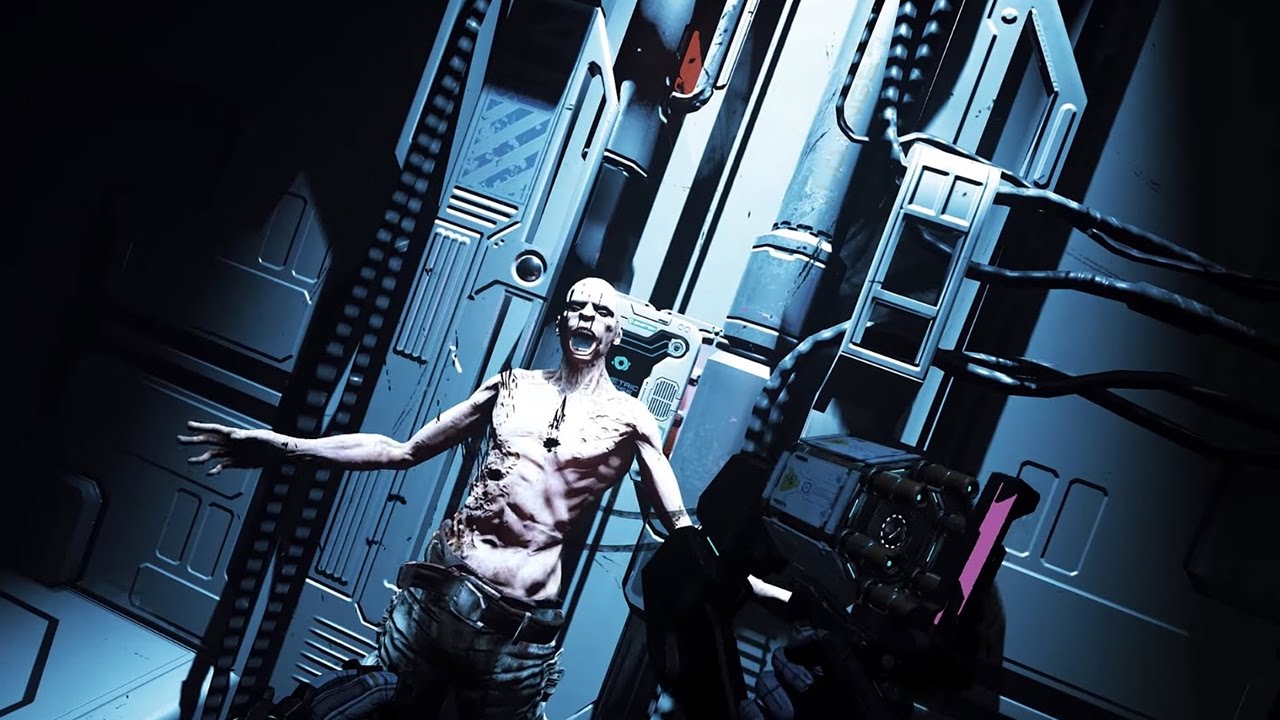 And only the clone of the security officer remained in health – for him we will play.

Thanks to a special technology that influences the ship’s device.

The ship changes its shape after each death of the hero and places the opponents.

The mutated colleagues of the officer – in different places, hence the “bagel”.

And all this in virtual reality and with friends.

Yes, they can help you with smartphones, opening doors and distracting enemies.

On the contrary, hinder, creating new enemies and saturating them on the main character.

And what will you play in July?