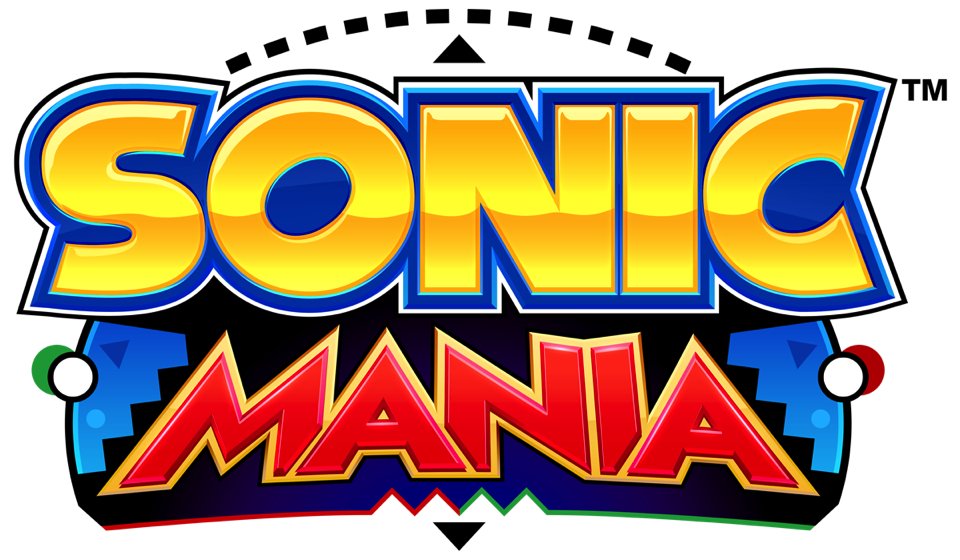 As somebody who started out gaming with my brother’s NES, Sega Genesis, and PlayStation 1, 2017 has made me all warm inside. Every era has its masterpieces, and the ones that I, as well as many other gamers, grew up with, have had almost the perfect resurgence this year. Not only that, but the success of their resurgence will have ripple effects for years to come (for the most part). Chances are unless you live under a rock, you know what games I’m talking about. ut let’s talk about what their success means, and what’s still to come this year!

But let’s talk about what their success means, and what’s still to come this year!

Crashing Back Onto The Scene

Crash N. Sane Trilogy exploded onto the PS4 on June 30th this year to fantastic success. People have compared it to Dark Souls with its brutal new difficulty (at certain points) in each of the three games due to the way that each game was re-made. Rather than having three different move sets—one for each game—Crash runs and jumps at the same speed and height in every game. Basically, they took the movement from Crash Bandicoot: Warped and applied it to every game, making the first and second game feel not quite the same as they used to. Honestly, though, it doesn’t take that long to get used to. The N. Sane Trilogy is an absolute must-have for PS4 owners.

Also, it’s not like Dark Souls. Suck it up, buttercup. The game has checkpoints for a reason.

Aside from how great the game is, it has opened the door for another PS1 mascot: Spyro the Dragon. There are three reasons why a Spyro remake is very, very likely to be announced next year:

So, not only did Crash virtually come back from the brink of death, his success means that Spyro is likely going to get the same treatment. Cha-ching!

The Sonic Curse May Be Broken

As a Sonic fan, I’ve been lifted up and dropped on my ass many times by the blue blur. Sonic Generations was awesome, and Sonic Boom: Rise of Lyric was…well, you know how it was. This year, though, we’ve got two Sonicgames: Sonic Mania, and Sonic Forces. Mania has already proven to be one of the greatest Sonic games ever made. It’s arguably even better than the classic Genesis titles, which is seriously saying something because they hold their own to this day.

Sonic Forces is another post for another time, cause it ain’t out yet; but if it’s just Generations with another level type, I think it’ll do great. As long as the soundtrack is good, the writing (for whatever cutscenes there are) is witty, and they don’t try to change what made Generations great, the curse will be lifted. For so long, we have waited for Sonic to be consistently good, but we either get one good game and five bad ones, or a game that’s half good and half bad (Unleashed, anyone?).

The fact that Sonic Mania did so well being a throwback to the classics is wonderful and means that we might get more games like it in the future. Who wouldn’t love a new Streets of Rage with the visual flair and awesome music Mania had? Or even a new pixel-art Mario? I would love it if Nintendo and Sega renewed their 90’s feud between Sonic and Mario.

Even just for a bit.

It’s pretty well-known that anytime a video game gets turned into a movie or show, that it’s not very good. Mortal Kombat doesn’t count because that was so bad that it looped back around to being good. Let’s face it though, Sonic X and Sonic Boom, while they have their fanbases, ain’t great, the old Mario shows were kinda weird and meh, and every game-movie has been fucking awful. Not even Dwayne Johnson could save the Doom movie, and Doom is like the hardest thing to screw up. Disgruntled space marine chainsaws and shotguns his way through a demon-infested Mars and the bowels of Hell itself. How did they screw that up so badly?

I digress, though, because Castlevania hit Netflix this year, and though it only had four episodes, it was awesome! Alright, so there was no Bloody Tears of Vampire Killer, but come on, the music that it had was great, and the story really ramped up towards the end. Yeah, some people didn’t like it, but the general consensus was that the show was great, and people, including myself, want to see more! Now think back to 8-bit Simon Belmont on the NES and look at how fucking cool Trevor Belmont looks in the Netflix series. Did anyone that grew up with Castlevania ever think that we’d get a show like this? I know I definitely didn’t, it’s come so far since the 80’s, and seriously gives me hope that Netflix will pick up more games like this. I mean, Castlevania is even in the talks of coming to the Nintendo Switch, and I think that if the Switch got a new ‘Vania all to itself, that would be slick.

Plus, Konami owns a lot of other IPs, and if they strike a deal with Netflix, who knows what kind of shows we could get? Metal Gear Solid Netflix series anyone?

Never thought you’d hear about Star Fox 2 again, did you?

Of course, you’ve likely already heard this by now, but the SNES Classic is going to have the unreleased Star Fox 2 on it. That makes it a very important piece of gaming technology to own, in case you couldn’t tell, and when it goes up for pre-order, you better have fast hands if you want that grey and purple box in your home.

Star Fox 2 probably won’t seem like the crazy game it would have been back in the day, but the fact that we’re getting a game that essentially had the plug pulled on it over 20 years ago is crazy. There’s been tons of games throughout history that have been cancelled most of the way through development, leaving eager fans hanging. Maybe this will open the door for other unreleased games, considering the incredible success of the SNES Classic. Perhaps it could even open the door for games that never got a US release like Mother 3, though there is a fan translation that you can play. It would be nice to get an official release.

If you haven’t been paying attention, you may have missed a ton of NeoGeo games releasing a few at a time on the Switch, Xbox One, and PS4. Games from the Metal Slug and King of Fighters series are especially notable.

The NeoGeo itself was a pretty damn good console, that not a ton of people owned, considering the price of the console and games, it was no SNES or Genesis. The cartridges for the console were practically the size of an NES and the games were stupid powerful, it was like having an arcade cabinet at home! It was also the first home console to have a memory card for saving your games (The More You Know).

If you’ve never played any NeoGeo games, most of them are releasing for under ten bucks, which is a fair price for most of them. A lot of them are very high-quality run-n-gun or shoot-em-up style games that are great alone or with a buddy. Any time that classic arcade games can be easily accessed by a younger audience that owns a current-gen console, I’m happy. It means that even if you don’t live near an arcade, let alone one that would still have all those awesome, old games, you can experience them! If you really want to make it the full experience, have someone that smells slightly musky and sweaty stand next you and accidentally spill their orange soda on your Reebok Pumps.

In fact, the bitter taste that was left in our mouths from MN9 can be washed out with the Mega Man Legacy Collection 1 and 2. No, I’m not trying to sell you the game and that wasn’t an ad (but wouldn’t that be a right kick in the dick if it was). Of course, it’s been about a year since we got that fucking train wreck of a crowd-funded game. Now, I know, I want a new Mega Man game too, I can only play the classics so many times, but he’s still got a pulse. Capcom still likes the Blue Bomber, we know that, they put easter eggs for him in pretty much every game they make.

I was a little worried that the failure of MN9 would make people not interested in the whole jump n shoot style of Mega Man, but I guess not. Now, I’m not saying that I want it more than I want a new game, but I would LOVE a Mega Man X Legacy Collection, or even the Zero games redone for consoles. There is life in him yet, and I will live to see the day that he gets his true revival, because if Crash and Classic Sonic can do it, so can he too!

Basically, it’s a really good year to be an 80’s or 90’s gamer, both in quantity and quality of games. I love that so many classic games are getting the love that they deserve, and Sonic Mania is just the icing on the cake for me right now. It’s made with so much love, so much care, by the fans and for the fans, we couldn’t have asked for anything better, go play it, seriously. Also, expect our review for Sonic Mania soon right here at Entertainment Buddha, and don’t forget to tell us what your favorite throwback was this year!

“Making you a better geek, one post at a time!” 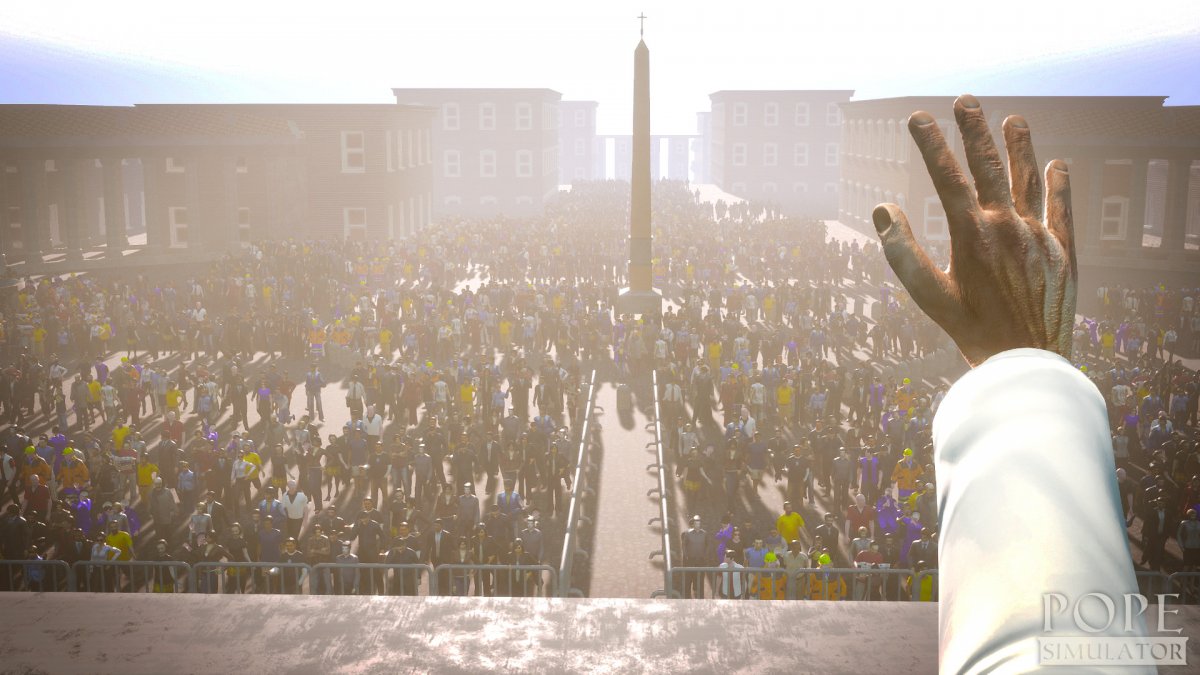 Fresh News
Americans vs. Nintendo: Drift Sticking Trial Continues
Console stick drift trial continues in the US Switch
0 7
You may also like

Announcements are coming: Amazon teaser 11 new games from Bethesda, Take-Two, Capcom, Warner Bros. and other companies
It seems that very soon we are waiting for a stream
01 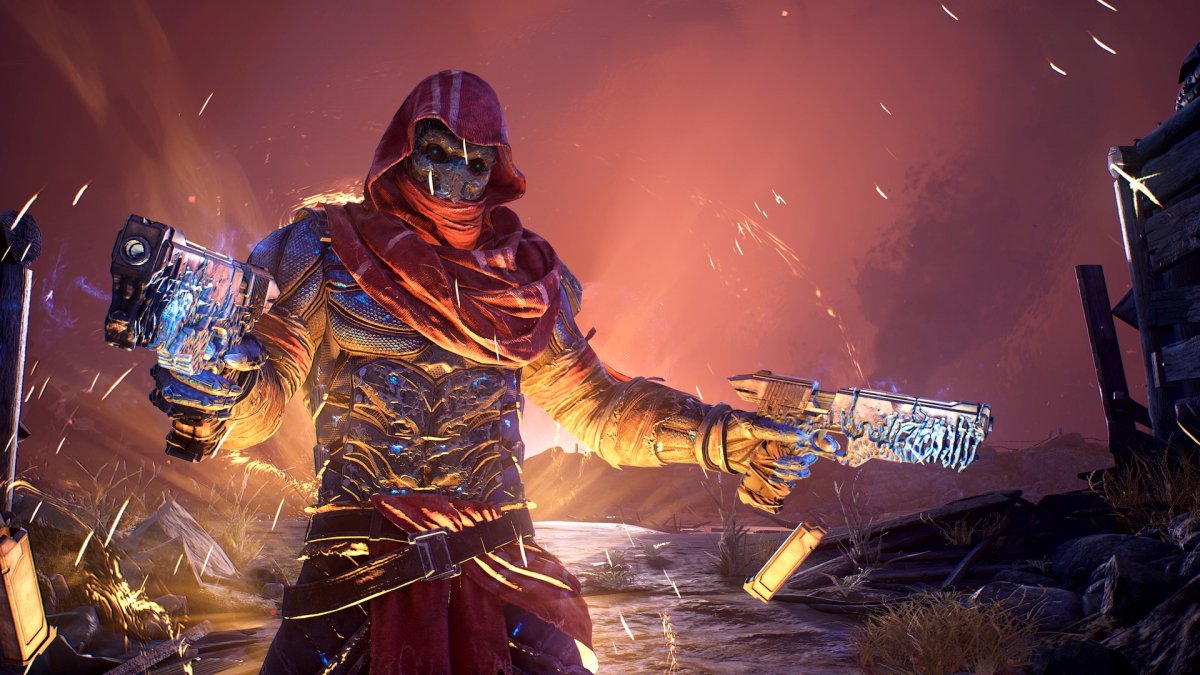 https://www.cybersport.ru/games/articles/chto-budet-esli-smeshat-tvin-piks-alan-wake-i-tommi-vaiso-those-who-remain
The theme of the evolution of the soul –
01

The creators of The Witcher opened the season of summer weekend offers: On sale in GOG, games are given with discounts up to 95%
Company Cd projekt opened the summer discount season
02 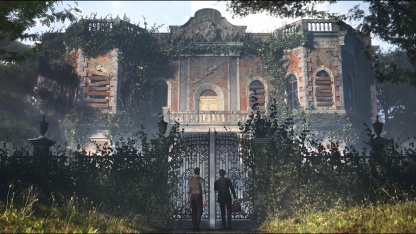 Massacre on Mars: A new mod for Doom 2 adds a third-person view and a sword from DOOM Eternal
Modder zheg released a pretty curious add-on for Doom
03 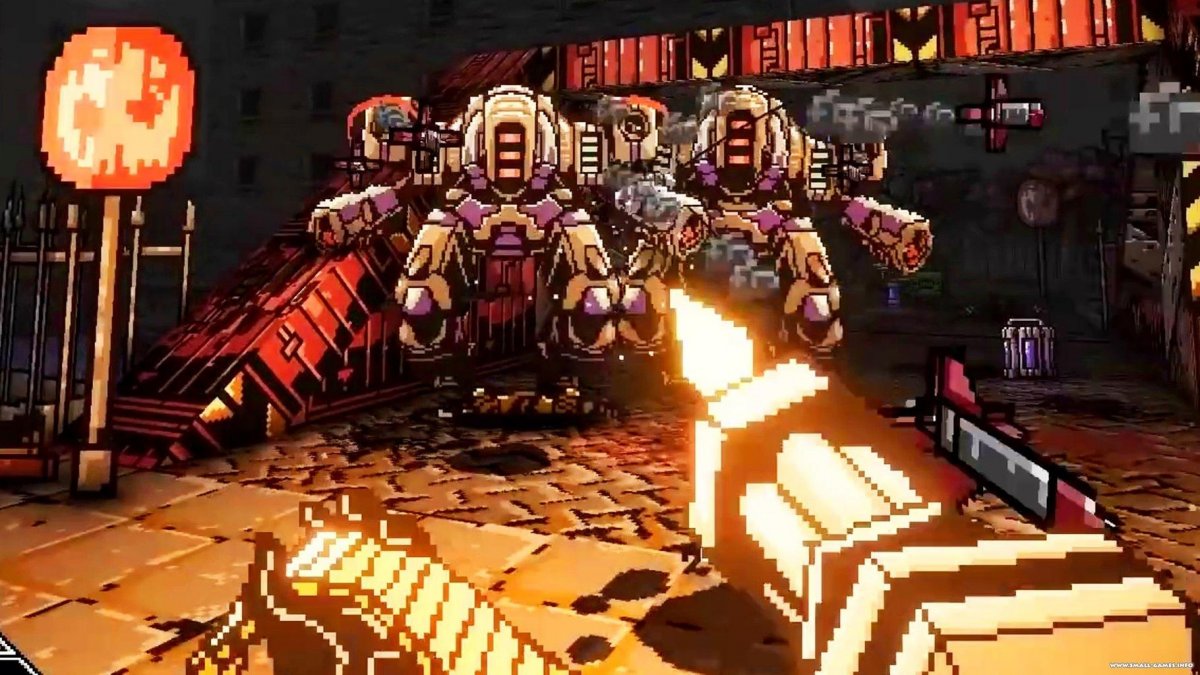 Project Warlock will be released on consoles in June – review
At the end of 2018, a bloody first-person shooter appeared
07
This website uses cookies to improve your experience. We'll assume you're ok with this, but you can opt-out if you wish.Accept Read More
Privacy & Cookies Policy
Necessary Always Enabled