Since the release of 1.12 it has been a little more than a year.

There were 10 pre-releases and a lot, a lot of snapshots minecraft aquatic update 1.13. Marine update brings many innovations and changes to the game. A whole new underwater world for exploration.

In addition to the official list of changes, a lot of small innovations were added in 1.13.

For example, a new main menu, a new font of the Cyrillic alphabet, the ability to travel on skeletal horses along the ocean floor, new graphic options, a recipe book for the oven, etc.

Also, the update fixes an incredible amount of various bugs, including an annoying bug with invisible blocks that appeared during the rapid excavation of blocks. 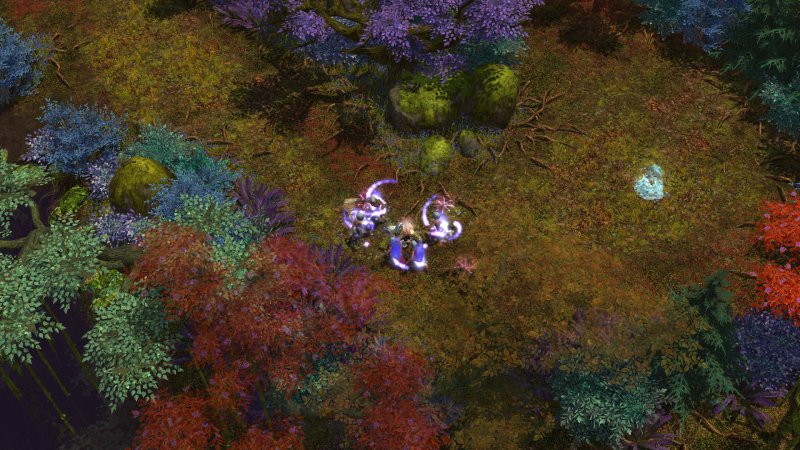 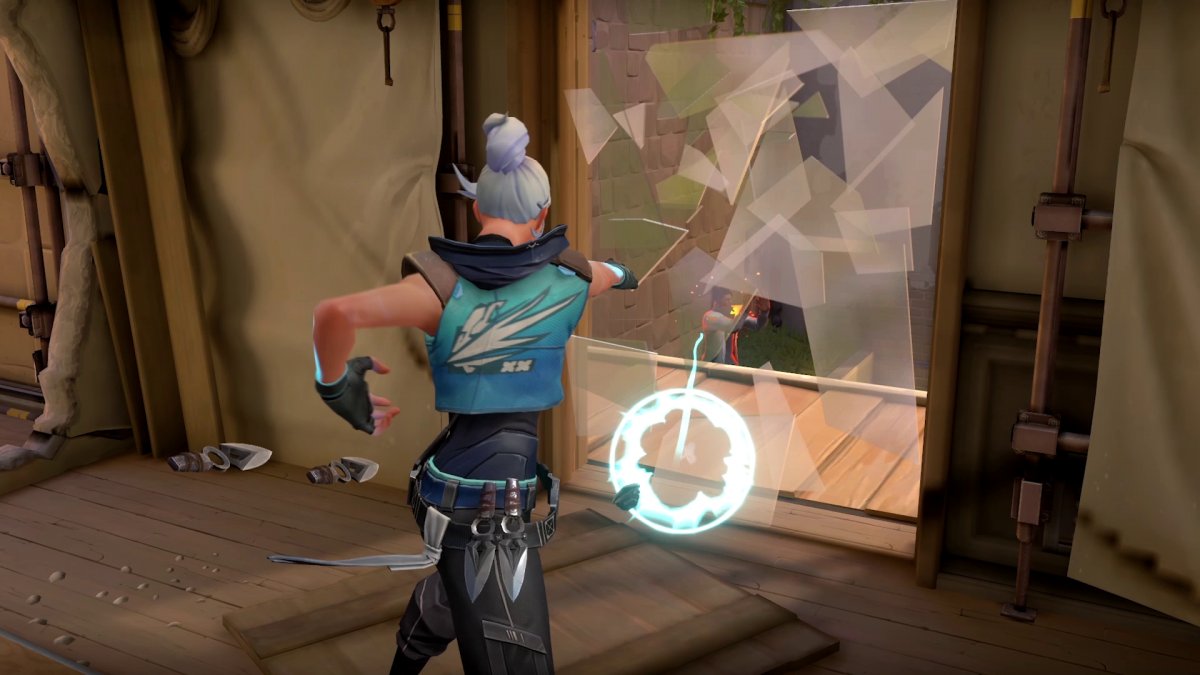