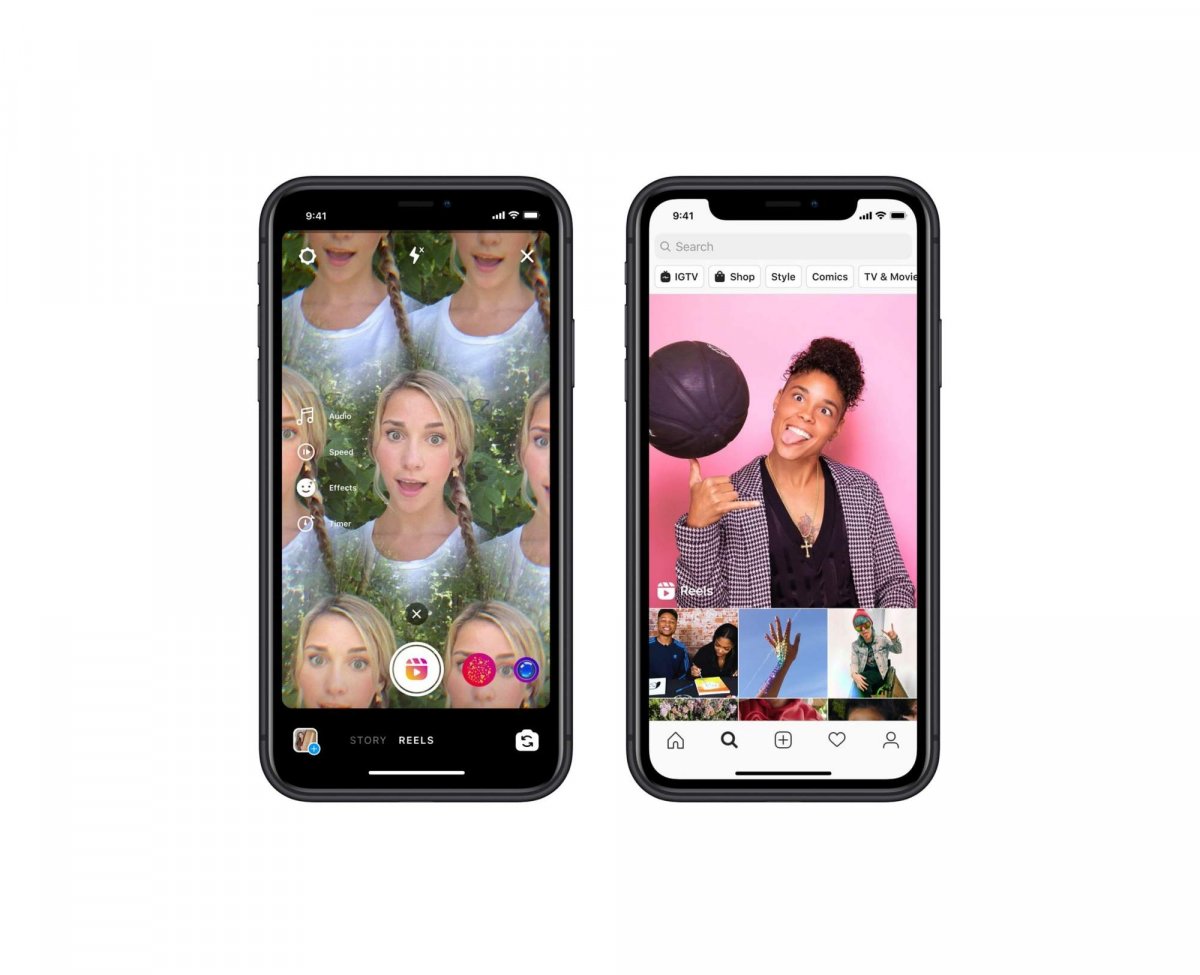 Fresh News
August 5, 202002
Facebook announced the launch on the platform Instagram analogue TikTok entitled Reels… This is a service of short videos that do not exceed 15 seconds.
Esports Instagram: Papich spends money on poker 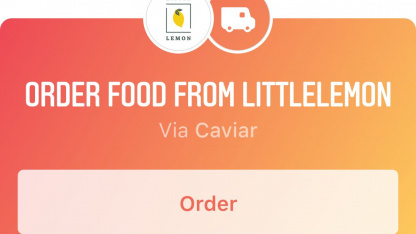 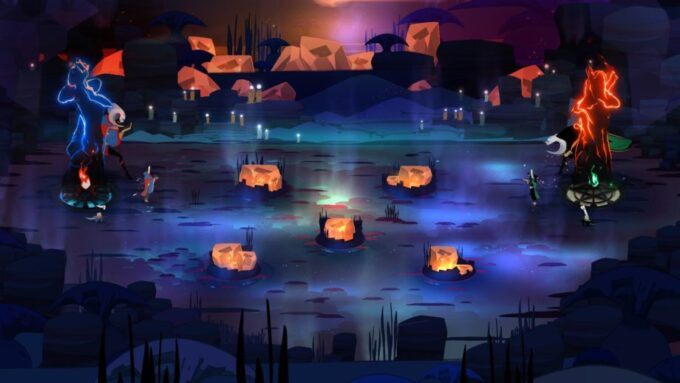 Popular Games
10 REASONS PYRE SHOULD BE THE NEXT BIG E-SPORT
Tired of randomness deciding your Hearthstone matches?
0 42 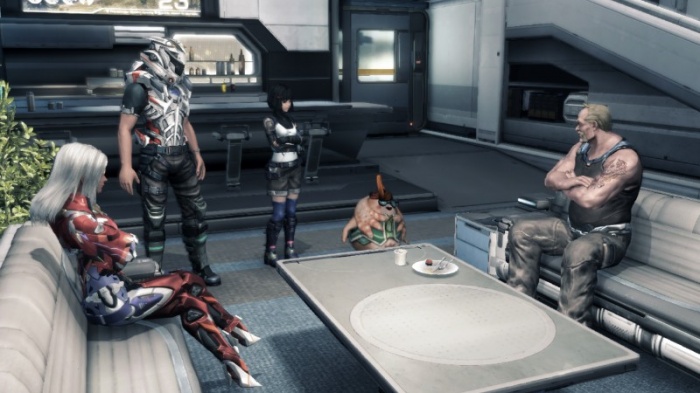 Half Life Alyx
Xenoblade Chronicles X
War and Peace in the middle of this century, Earth
0 42

Fresh News
“Are you ready to play in a new way?” LEGO will release a designer in the form of a console and an old TV for 24 thousand rubles
Company Lego, previously introduced a series of thematic
0 8
This website uses cookies to improve your experience. We'll assume you're ok with this, but you can opt-out if you wish.Accept Read More
Privacy & Cookies Policy
Necessary Always Enabled