RPG debuted last fall Pokemon sword and Pokemon shield nine weeks in a row take first place in the Japanese chart, which is the absolute market record for all the time statistics are tracked by the magazine Famitsu. This was reported in the latest issue of the publication.

Prior to Pokemon Sword and Pokemon Shield, the record belonged to Pokemon diamond and Pokemon pearl – These games were spent on top of eight weeks. Yo-kai watch 2 and Monster Hunter Portable 3rd seven weeks leading in the Japanese charts.

According to Famitsu, as of January 12, 2022, Japanese gamers bought 3.25 million copies of Pokemon Sword and Pokemon Shield in retail. There are no exact digital sales, but it is known that about 600,000 copies were sold at the start of eShop, that is, the total Japanese circulation of games for Switch by now probably has exceeded 4,000,000 copies.

For comparison, the previous games in the series, Pokemon sun and Pokemon moon, found in Japan 3.94 million customers for all its existence in the market.

Given that this year The pokemon company and Game freak they will not release remakes of old games of the main series, nor new parts, Sword and Shield are likely to remain on the charts for a long time. Until the end of 2022, they will receive two major content extensions. Read more about this here.

As of December 31, 2019, Nintendo will tell about the general international sales of Pokemon Sword and Pokemon Shield at the end of January. Over the first weekend in November, more than 6 million copies were sold. This is also an absolute record among exclusives in general.

We are currently running a Hearthstone contest on our site where you can win the Galacrond Awakening! Adventure. The conditions are very simple. Go and participate. 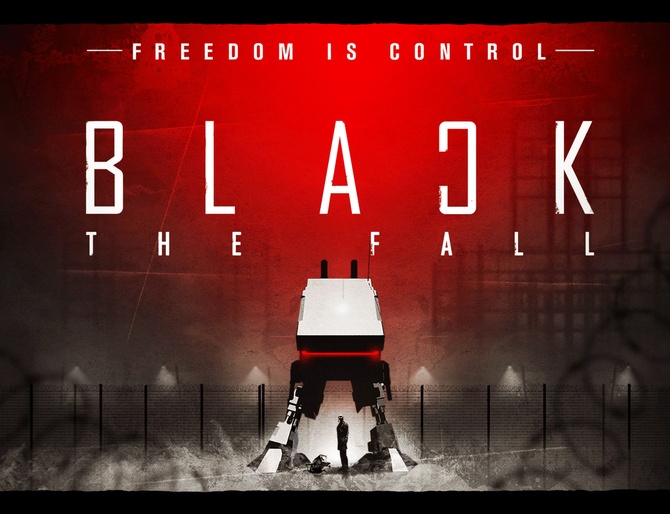