Monday, January 13th, Sony pictures introduced the first teaser trailer “Morbius“which will be the company’s first film based on creativity Marvelissued after the conclusion of a new transaction with Disney. However, not everyone knows this character, quite rarely flashed on the pages of comics.

Doctor Michael Morbius first appeared in 1971 in the comic strip The Amazing Spider-Man # 101, which became the first issue created without participation Stan Lee. The changes were not limited to this, because the character appeared thanks to the infamous organization Comics code authority, agreed to remove some of the restrictions on the image of supernatural heroes. The creators of Morbius were screenwriter Roy Thomas and artist Gil Kane.

According to the background, Michael Morbius was born in Greece and was raised by a single mother. From childhood, he suffered from a rare blood disease and a terrible appearance. Despite this, Morbius became a talented biochemist who received the Nobel Prize. However, he was obsessed with finding a cure, for the disease only progressed.

As a result, Michael decided to take part in experimental treatment using bat DNA and electroshock therapy. This was a terrible mistake, because therapy changed him, turning him into a kind of vampire.

Morbius is now suffering from a thirst for blood. The appearance of the doctor has changed for the worse – it resembles a hybrid of a bat and a vampire. Together with these changes, the hero received superhuman abilities: strength, agility, speed, hypnosis, echolocation, and so on. Michael can also fly and recover quickly from injuries.

Being a pseudo-vampire, the hero does not possess the mystical vulnerabilities of real vampires. He does not care about garlic, blessed water, silver, or a cross. Yes, Morbius is annoyed by sunlight, but does not kill, so he can act in the daytime if necessary.

The price of abilities is a thirst for blood. The doctor is forced to regularly feed on blood. However, his victims do not always die. There were several cases in the comics when the victims themselves became pseudo-vampires, but they managed to be cured.

Morbius is not a frequent visitor to comics about Spider-Man, speaking more as a secondary character or hero of anthologies. Moreover, from 1975 to 1992, Marvel almost forgot about the character, although he appeared in the stories of other heroes (for example, in “Blade“). But in the first half of the 90s he got a name series.

Michael Morbius is better known in Russia thanks to the animated series Spider-Man: The Animated Series. The image of the pseudo-vampire has undergone major changes. For some reason, the creators decided that the image of a real vampire would scare children. Therefore, it was decided to endow the unfortunate person with suction cups on the palms through which he pumped out blood.

As a result, Morbius became even more creepy, resembling parasitic worms. The history of formation has also undergone changes: to cure the disease, the scientist uses a blood sample Peter Parkerby processing it with a neogenic converter. But in the midst of experiments, a bat breaks out, which falls under the action of the device, and then bites Michael.

What about the movie? (spoilers are possible)

The idea of ​​a film about Michael Morbius has been hatched since the 2000s. Officially, Sony Pictures, which owns the rights to the adaptation of comics about Spider-Man and his opponents, announced plans to remove the film about the pseudo-vampire back in 2007, but only in 2018 it became clear that the project had moved off the ground. Directed by Daniel Espinosa.

The role of Michael Morbius performed Jared Letowhich is pretty funny considering his participation in the DC universe as Jokers – the main opponent Batman. Morbius’ love interest will be Martina Bancroft, which in the comics itself turned into a pseudo-vampire, recovered, but was eventually shot dead by one of Michael’s opponents. In the film, the role of Martina will be performed Adria Archon. At the same time, Sony continues the tradition of problematic scenarios (four people worked on the script), which is expressed in the main villain. The fact is that the studio did not come up with anything better than to make the complete antipode of Morbius, who did not appear in the comics.

Matt Smith will play a doctor’s colleague Loxias Crownwho suffers from the same rare blood disease. As you can already understand, using a Morbius blood sample, Crown himself becomes a pseudo-vampire named Hunger, only he does not hold back the moral framework (Michael Morbius himself tries not to attack innocent people).

What is the connection with the Marvel Cinema Universe?

Many may have noticed that in the first teaser of “Morbius” Sony actively rained with references to Marvel Cinematic Universe. So, in the trailer you can see a poster with Spider-Man and the inscription “Killer”, and at the end of the video appears Adrian Thoms (Vulture) performed by Michael Keaton (without Batman anywhere). According to rumors, the journalist will light up in the film Jay Jonah Jameson performed by J.K. Simmons.

However, the project was filmed in the midst of a conflict between Disney and Sony over rights to Spider-Man. Yes, in the end, the parties found a compromise and extended the agreement. However, the divorce scenario was quite real.

That is why the references are very toothless. If you look closely, the poster does not depict Spider-Man from the Marvel Cinematic Universe performed by Tom Holland. No, there is a screenshot from the game Spider-man for Playstation 4, and the hero costume is selected from the films Sam Raimi. The vulture is also shown very carefully. Apparently, the characters meet in prison and run away together.

Earlier chapter Marvel studios Kevin Feige actually admitted that thanks to the events in the film “Avengers: Final“The concept of the Multi-Universe has become real, and Spider-Man can travel on it. However, Disney clearly does not want to mess with Sony projects that it has no control over.

Sony needs the connection, which has already failed once in an attempt to create its own cinema universe, based on the villains of Spider-Man. Now the studio has gone to the second round and, hinting at a connection with the Marvel Cinema Universe, she is trying to drag the audience into cinemas. Tactics have been successfully tested on “Venome“. As you know, Sony was actively trying to add a cameo Tom Holland in the film, however, Marvel rigidly stopped all attempts, but rumors were actively circulated on the Web, causing interest.

It is not yet possible to say exactly what arrangements exist between the companies. Two scenarios are possible: the events of Venom and Morbius occur in the same universe as Marvel films, but practically do not intersect (as the series from Netflix), or the plot unfolds in a parallel universe.

However, the wait is not long: the Morbius rental in Russia starts on July 30, 2020. If successful, Sony plans for a movie about “Sinister six“only get stronger.

Read also: The future of Star Wars in the clutches of Mickey Mouse: From The Mandalore to Knights of the Old Republic 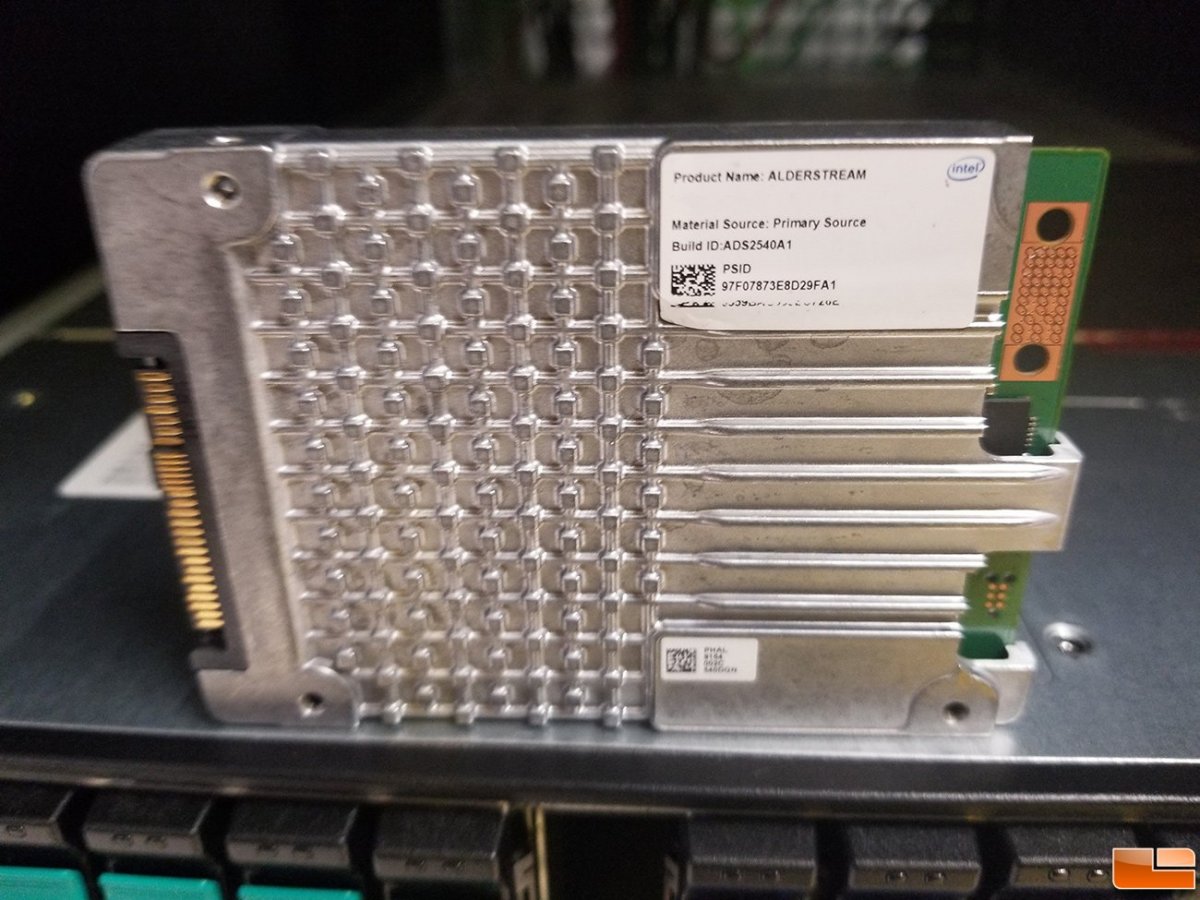 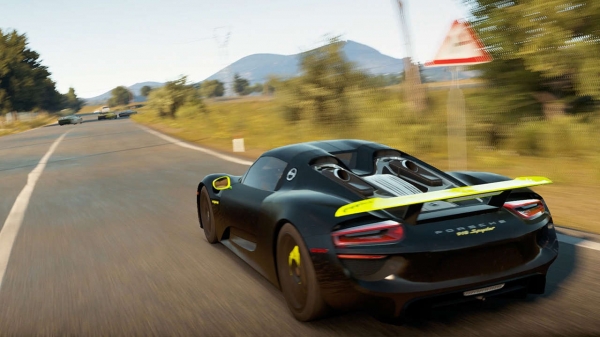 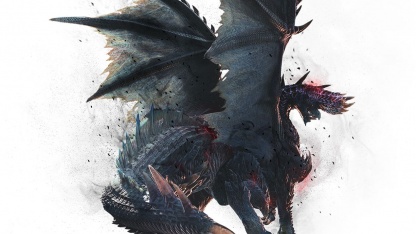