Company Samsung sent to the agency IP Australia trademark registration application Quantum Mini LED… The next generation smart TVs are expected to be released under this name.

The description of the application is very concise. The document states that the Quantum Mini LED brand can be used for televisions and television sets.

So there is no doubt that Samsung is preparing Quantum Dot (QLED) panels with backlight technology Mini LED… This system uses a set of microscopic LEDs to provide local dimming. As a result, contrast is achieved at the level OLED for a significantly lower production cost.

The first Samsung Quantum Mini LED TV panels are expected to be announced next year. It is possible that such TVs will be presented at the consumer electronics exhibition CES 2021which will pass January 11-14 in a fully digital format.

See also: The first buyers of MacBooks based on Apple M1 have already managed to “ruin” laptops…

Fresh News
Which team would you like to see the RAMZEs on in the new season?
When the former carry Virtus.pro Roman RAMZEs Kushnarev
0 5 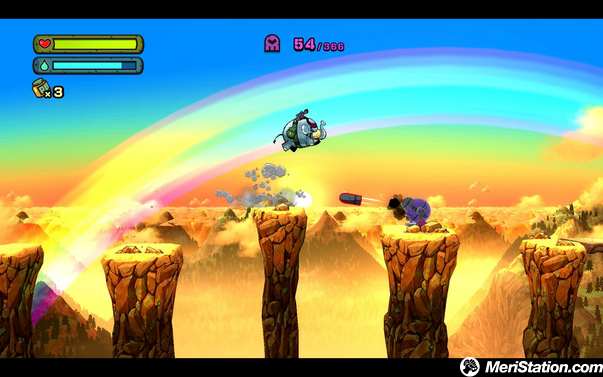 Games TOP
TEMBO: THE BADASS ELEPHANT
We are in an industry in which we usually complain
0 37

Half Life Alyx
“Everything is completely sold out” – in anticipation of Half-Life: Alyx gamers have bought up stocks of Valve Index helmets around the world
Shortly after the November announcement Half-Life
0 37 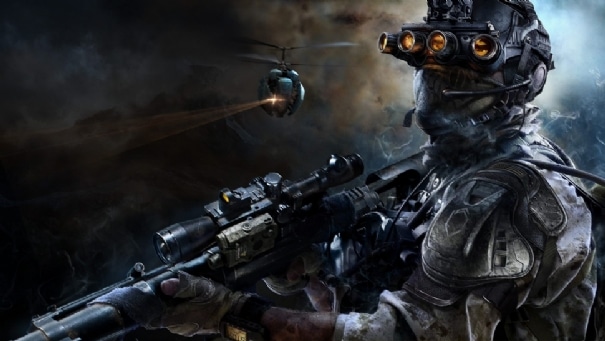