Before last autumn a Finnish studio Two Men and a Dog glorified weirdest mobile game on carrion – Zombie Catchers won all sorts of charts for a couple of days with a million downloads in digital stores. It contributed to the success of a fun story about a charismatic alien robot and profitable little business for the capture of zombies. Driving tricky: scatter human brains to lure the walking, lassos, pick up the cage and turn all of this biomass into exotic varnish products for mass consumption in catering. Moreover, a variety of “ingredients” is welcome. Now, from the comfort of a small alien engaged in business can and Russian-speaking users – recently the game has finally localized.

Sweet Scared zombie. Did you see these?

When killing zombies – UWC $ but

To what just happened to be a recipe triumph for Finnish developer – simple gameplay with push button (on screen) control, a healthy dose of humor with the cheerful sounds and great animations, detail-drawn backgrounds, nemudrony interface … And the very concept of business on the undead has no analogues. Only in this game special robotic drones combing quadrants infected areas in search of representatives of inanimate nature to us, instead of running away, rushed back with a harpoon at the ready and the bait in the form of the brain.

These creatures quite sensitive – hear our footsteps, do not climb on the rampage, and some more and throw something weighty. This abundance of carrion there is a benefit. In the elegant and expensive delicacies should be rare “components” – a special breed of zombies, sometimes elusive. Grab the bait – and their heels. To cope with the most quickly, need to prilovchilis. Sometimes it will come out slimy blue face, and the body itself – in a barrel or all-metal box. Spear such takes not the first time. So we have to chase.

Do not give a chance for salvation carrion

The farther into the wilderness (the change of locations depends on hero level), the more difficult conditions of capture. There are more insects, birds and other obstacles – they can knock an alien from our consciousness for some time, giving carrion chance for salvation. To deal with increasing complexity, will need more and more twisty equipment. And so, unwittingly, the player slips into a pit of endless improvements juicers, the purchase of weapons, traps, drones and so on.

In the heat of the hunt all artificial “Lagsters” in the form of spin zombies for forty-nine minutes or research wasteland to capture new victims for seven, ten or more minutes – a good reason “zadonatit”. Instead we get the plutonium – local currency, to speed up processes. It is possible to earn and “pumping”. On the purchase of utilities spent the coins that fall out of the catch prey (here’s a hint: flying reptiles of the same); as they are given for the sale of products. Unfortunately, without the material thanks to the developers, even the most resourceful players at some point will face unbearable many hours waiting for the next opportunity to hunt.

Swamp – only the first location to launch drones. There is still a desert and snow-covered wilds.
***

At its core Zombie Catchers – a mixture of platforming, when we entice zombies to the surface to catch, and the strategy that should be distributed “tadpole” in a juicer with the greatest benefit for the enterprise. But a fascinating comic act with charming characters and charming graphics turns into a test of patience, even if accelerate timers “or given”. And the only reward in the form of new locations and a wide variety of causes return to play once again. 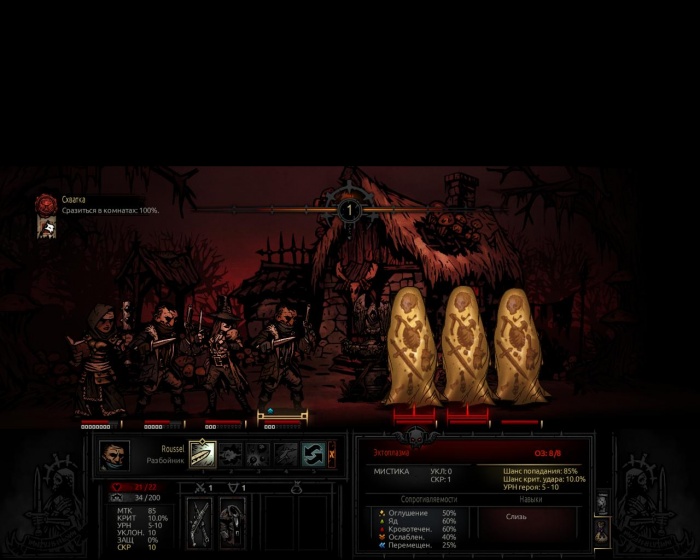 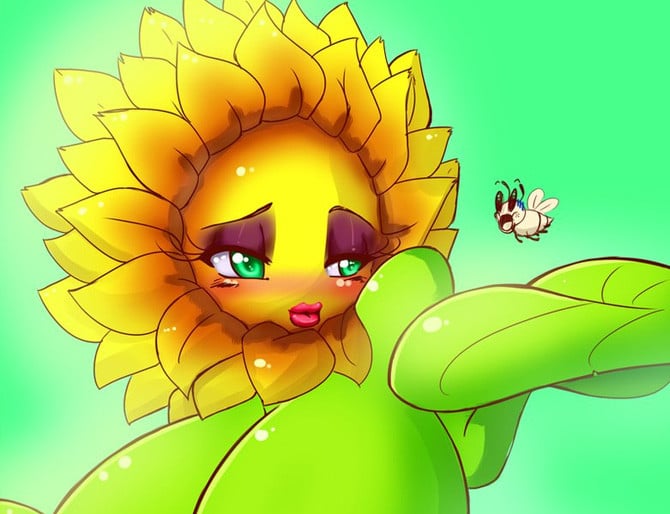