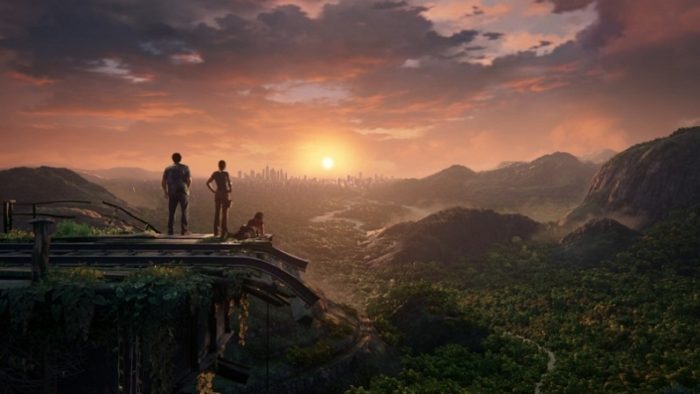 The game itself has also become smaller. According to the in-game statistics, we passed it in 7 hours 36 minutes on average (standard) level of complexity. At the same time, Uncharted 4, we held 14.5 hours – twice as long. However, to walkthrough may take less than an hour, if we at all costs not decided what to get royal ruby ​​- more on that below.

If you love the Uncharted game series just for the plot, then surely disappointed. Plot and character development – is the weakest point of The Lost Legacy, here the game does not even reach the third, the weakest since the plot of the point of view, and is located on the Uncharted level: Golden Abyss – games published for PS Vita and developed Naughty Dog, and the studio. Unmotivated heroes and villains, illogical plot twists, and even more ridiculous than before, “grand pianos in the bushes.” So add that in itself Chloe although interesting character, is still on the charisma to Nathan Drake’s her oh so far. Again, no love interest is not here, no treachery, and the relationships between the characters hardly developed – well, perhaps, Nadine Ross will be able to reconcile with Sam Drake – they are, after all, fought in the 4th part.

The action game will take place in the Western Ghats – a mountain range in the west of India, the heroes (and villains) will hunt for expensive artifact – tusk god Ganesh. No mystery is not in the story – in this case, it is simply the pursuit of a very precious treasure. Although sensible explanation why tusk someone needed, unfortunately, there is no (that is, does not hold water).

But if the story in Uncharted for you – a nice background, while Uncharted: The Lost Legacy you enjoy. After all, from a gameplay point – a full Uncharted with the addition of elements that seem to us to be very similar to the series of games of The Legend Of Zelda , especially the last part. If the start and end UTLL – linear, as in the past, the middle of the game is related to the long independent study of a small area (approximately 1 km2). Somehow it seems to Madagascar from Uncharted 4, but the level was more linear. Here we will have to visit the three points in order to activate the waterfall, and the optional – even solve puzzles in eleven places to end up with a royal ruby.

This artifact will signal us if nearby is a treasure. Like in the series Uncharted, we see for the first time – as a great set of puzzles scattered throughout the map, and these tips. After all, the treasures of the collection has always been a minor but important part of Uncharted.

Many of the puzzles that will have to solve in the game, really resemble The Legend Of Zelda: Breath Of The Wild, as well as the principle of free study cards with key points.

Moreover, the job is very different, and address them as a whole is interesting, though sometimes they conflict with the plot and the setting of the game. For example, the place where Chloe had to quickly jump from one mini-geyser to the other – it is clear that there is help Nadine just asking, but she quietly sat in the Jeep and waited for his partner. And, if the usual Uncharted series offers players a relatively light puzzles added to the game (as stated by the developers) for atmospheric, the place will be UTLL popopet. Apparently, so the developers wanted to stretch the game – and it’s not a bad thing in this case.

Well, in addition to puzzles and acrobatics will be here for many, many shootings. As before, they are performed at a high level and generally a series of Uncharted, in our opinion, is one of the best shooters of the third person. Although stelsovye elements developers clearly failed (but there are many examples in which is even worse). 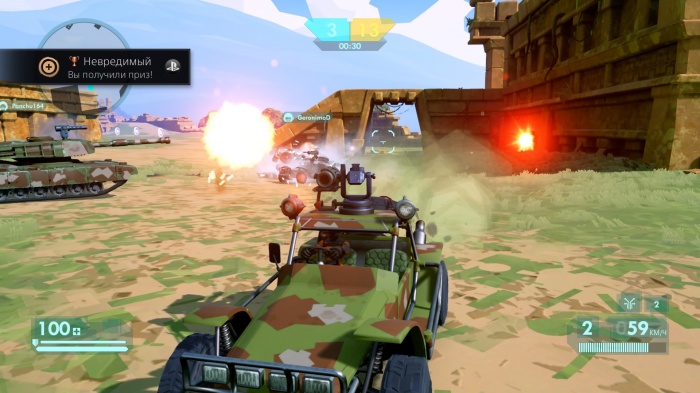 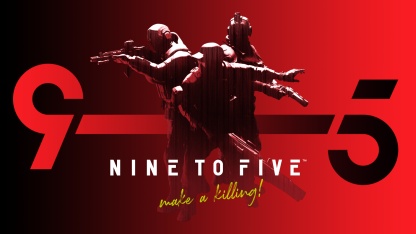 Fresh News
Natives of Remedy and Wargaming announced tactical shooter Nine to Five
As part of The Game Awards 2019, the announcement of
0 42 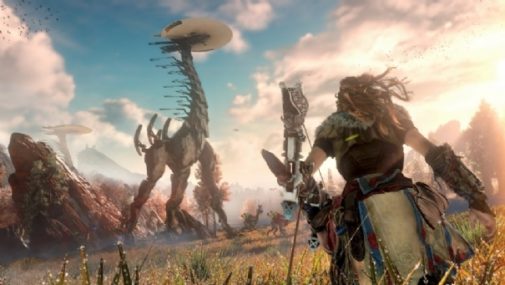 Fresh News
Candidate for a new free giveaway: The Witcher 3 will be released in the Epic Games Store today
Role-playing game The Witcher 3: Wild Hunt –
0 23
You may also like

The graphics are surprising: the Bright Memory shooter has left Steam early access and has got a spectacular trailer
Company Playism and studio Fyqd announced the release
054 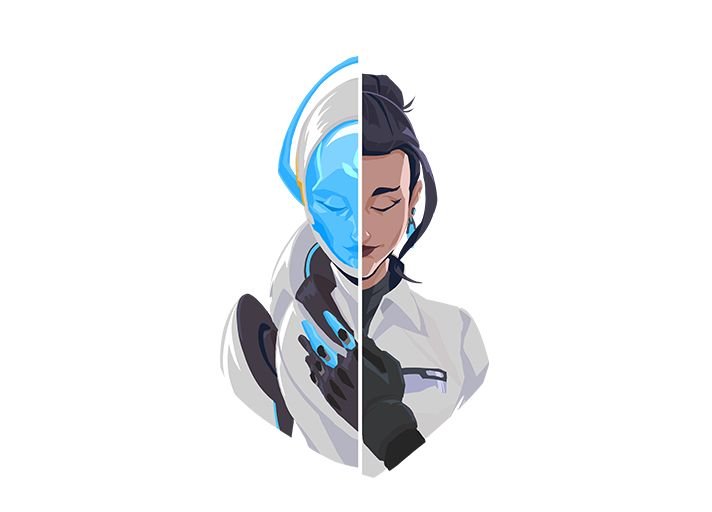 HC “Tractor” has assembled squads for CS: GO and FIFA – Cybersport.ru found out why the club needs it
On March 17, the Tractor hockey club from Chelyabinsk
042
This website uses cookies to improve your experience. We'll assume you're ok with this, but you can opt-out if you wish.Accept Read More
Privacy & Cookies Policy
Necessary Always Enabled