The main game project for 2021 from Lucasfilm remains LEGO Star Wars: The Skywalker Saga, which can also be seen in the thread. Game release from TT Games scheduled for spring.

As for the main partner of the studio in the person Electronic Arts, the publisher has not yet made any new announcements. However, the studio Respawn is already working on a sequel to Star Wars Jedi: Fallen Order. 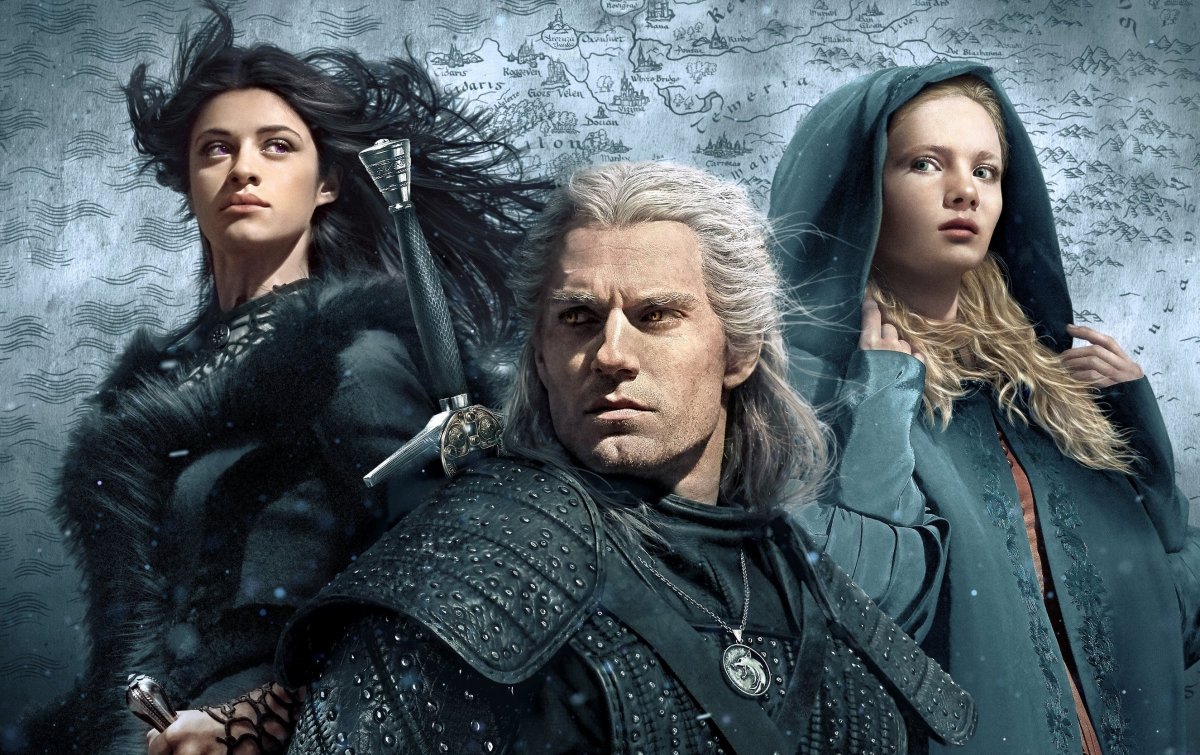 The Witcher
Song of Buttercup, premiere of Pół Wieku Poezji Później and Ciri on the wall: The Witcher news
Netflix prepares for the premiere of the series "
0 121

Fresh News
A Short But Very Creepy Nightmare: Little Nightmares II Review
And here it is worth talking about the shortcomings
0 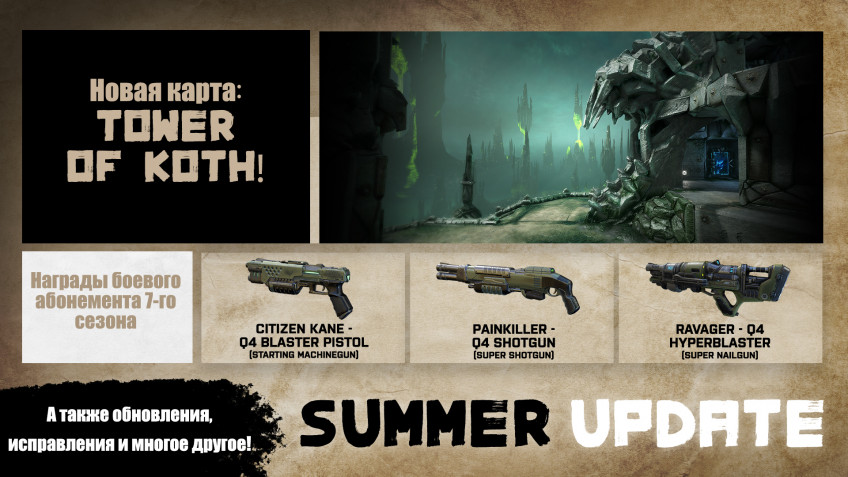