Fresh News
October 20, 202000
Company Sony examines reviews of the latest changes made to the “Party” system on Playstation 4… This was announced by the official Twitter
Sony spoke in more detail about the function of recording voice chats on the PlayStation 5 – you cannot turn it off

Fresh News
September 13, 2020067
Sound engineer and composer of the studio Crowbar Collective Joel Nielsenwho took part in the work on the project Half-Life: Black Mesa, talked about how
Helicopter for Master Chief: Halo: Infinite developers demonstrated the process of recording the sound of vehicles

Fresh News
April 15, 2020042
In the process of creating sound for the shooter Halo: infinite Studio 343 industries used a variety of equipment, including cars, helicopters and a jet plane.
The authors of the “Partisans 1941” strategy published a recording of the gameplay 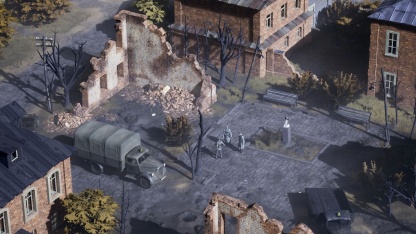 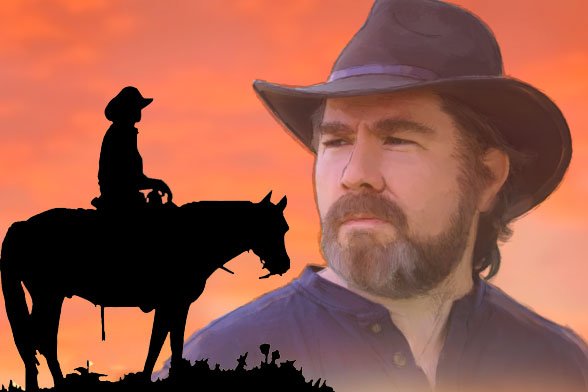 Games TOP
February 15, 2020046
Actor Roger Clark recorded an audiobook Way of the lawless American Western writer Max Brand. And he read it with the voice of his hero, Arthur Morgan

Nintendo Switch
Switch: Nintendo could do otherwise?
Launch Certainly launch is one of the most important
0 47 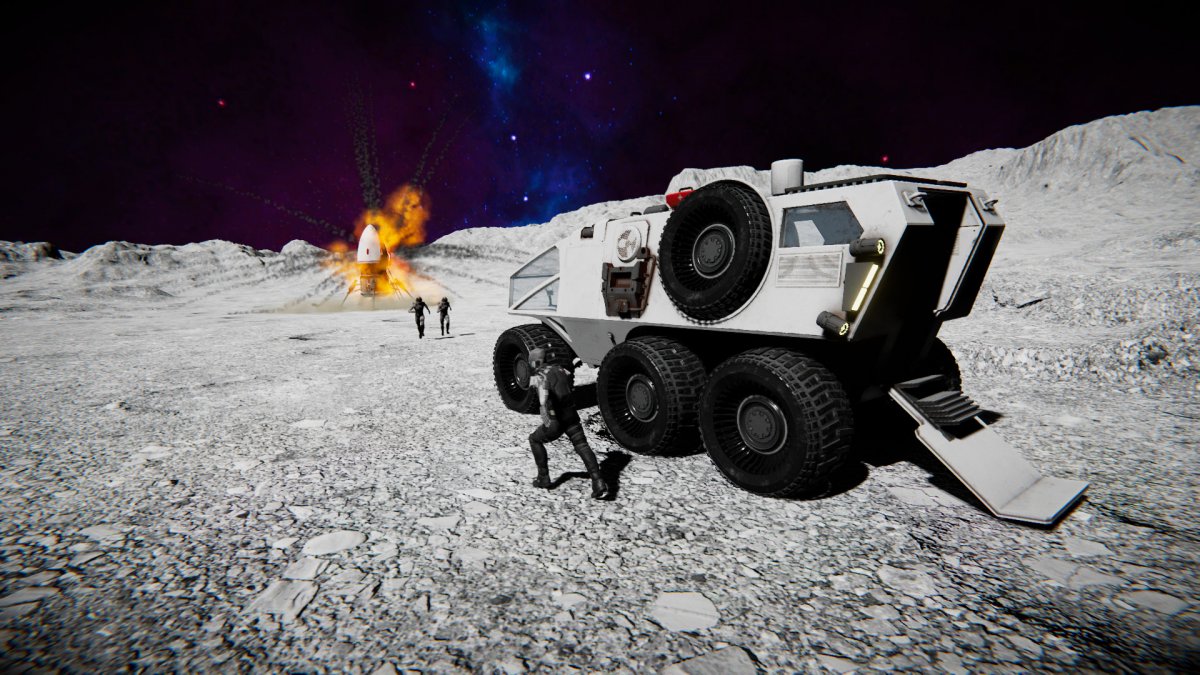