Should I buy Alex Sandro at the FIFA Ultimate Team?


Flashback cards in FIFA Ultimate Team are often very effective, although it can be very difficult to link them and get good teamwork. The ODDS portal has figured out why it is worth having Alex Sandro in the composition.

Alex Sandro’s card at FIFA has always been worth a lot. In fact, this is the only high-quality left-back in Serie A. If you take into account access to the link with Neymar and the lack of decent players in his position in League 1, then questions about the cost immediately disappear.

With the advent of idols, the price of the Brazilian began to fall, but getting the treasured white cards is still not so simple. Therefore, Sandro did not lose relevance.

Sandro has no problems with links, he is perfect for everyone, since there are many strong players in Serie A, and there are even more Brazilians in the game. Imagine the Flashback cards of Alex Sandro and David Louise with access to Van Dyke, Neymar, Mbappe … Such a defense will be very difficult to pass.

In Italy, you can assemble a quality squad, having access to Raju Nainggolan in the center, Insigne or Mertens on the flank and Ronaldo in the center of the attack. Everything else is a matter of fantasy and creativity.

The characteristics of Alex Sandro are very impressive. Speed ​​(91), physics (91), pass (86), dribbling (87) and defense (89) make him an excellent defense player. And if you still put a shadow on him, then the position of the left defender will be closed almost until the very end of the game.

The player is good in canopies (93) and short passes (90). He can not only briskly launch an attack, but also qualitatively file a penalty. The endurance parameter (99) will allow him to calmly run 140 minutes per match, which in FIFA 20 is of considerable importance.

Well, you can’t get past the numbers 91 on the selection and tackle. Interceptions (89), stability (89), strength (86), agility (84), balance (83) and reaction (91) only add strength and tenacity to him, so as not to allow the opponent to escape or push through the defense.

Today, the assembly of Alex Sandro is estimated at 347-370 thousand coins: this is if you have no rating players in the team.

At the same time, three packs are given with players for assembling. It is required to give three rosters with a rating of 86, only one of which you need to invest the player of the team of the week. Everything is simple! And since the assembly has no statute of limitations, this greatly facilitates the gameplay.

Fit to the desired composition of Alex Sandro will not be a problem. This is a quality player, which by today’s standards is inexpensive. At the same time, he closes the problem position and opens up many options for picking players from other leagues. Verdict: Alex Sandro – must have. 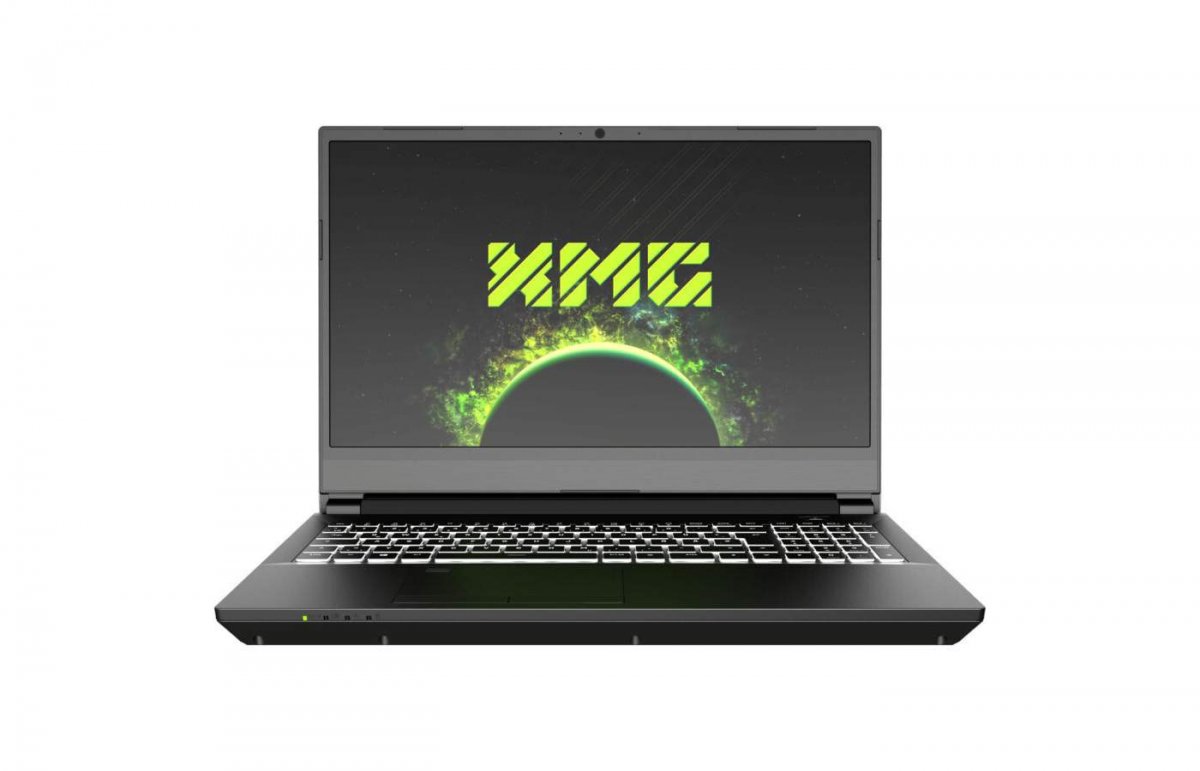 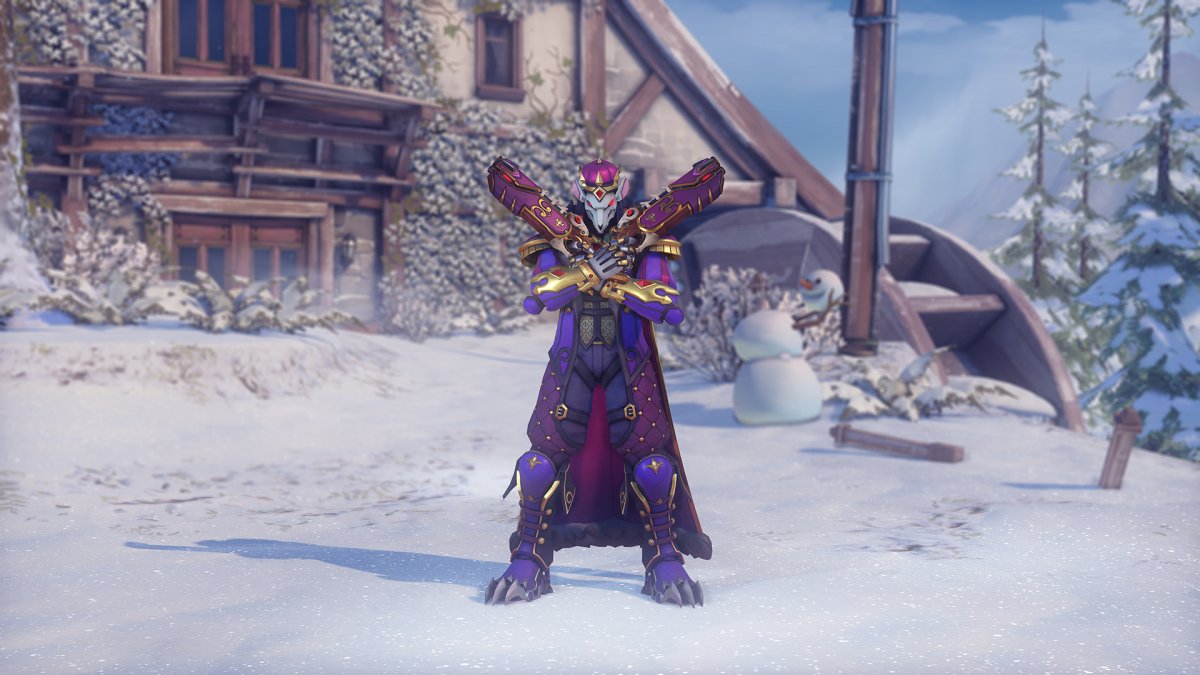 FREE Games
Overwatch authors give away five winter containers to players for free – review
In honor of Christmas and New Year holidays, developers
0 5
You may also like

Guardiola – a budget solution in the FIFA Ultimate Team base zone
Reliable and stable players in FIFA 20 are rare and
08
This website uses cookies to improve your experience. We'll assume you're ok with this, but you can opt-out if you wish.Accept Read More
Privacy & Cookies Policy
Necessary Always Enabled