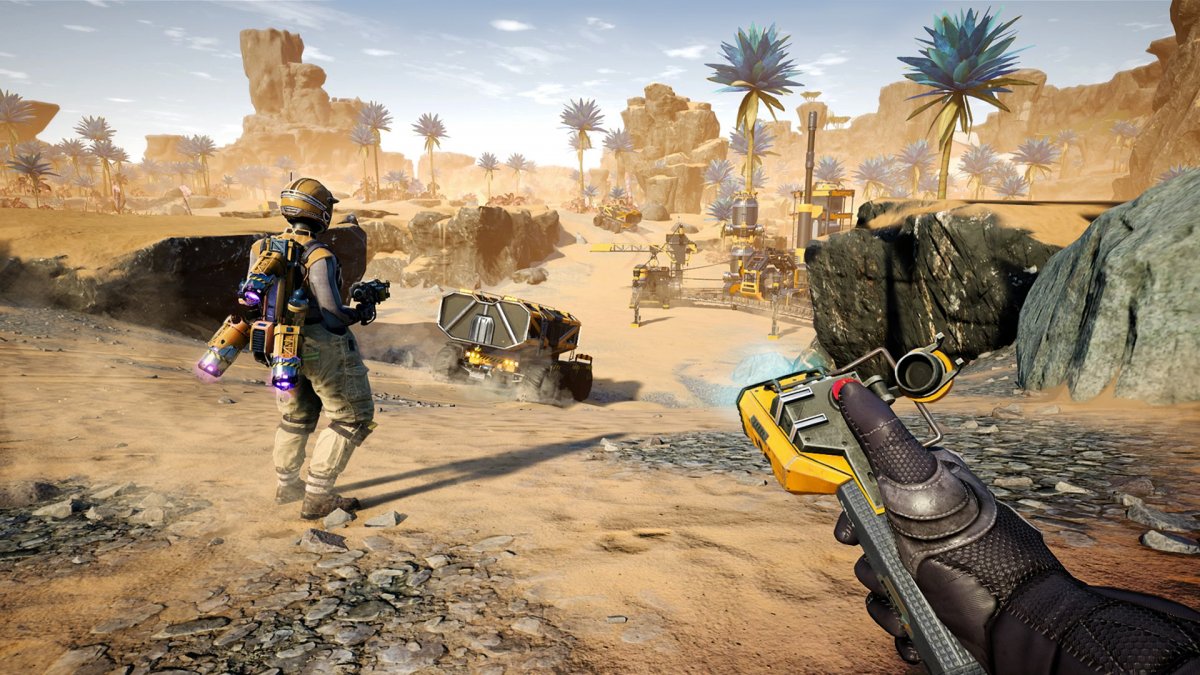 By June 30, Satisfactory sales reached 1,326,518 copies, of which the majority (958,917 copies, or approximately 72%) came from Epic Games Storewhere the game came out last March.
Concerning Steamthen Satisfactory got to him only June 8th. However, the authors note that in the store Valve the game sells faster than in the Epic Games Store (367 601 copies in less than a month versus 500 thousand copies three months later).
The developers believe that Steam’s audience size and summer sale, which began shortly after the release of the game, contributed to such success. Thanks to this, Satisfactory is still in the top ten Steam sales leaders.

Fresh News
There will be no sex in films from men: “Pirates of the Caribbean” star Keira Knightley made a statement about sex scenes
Actress Keira Knightley no longer intends to act in
0 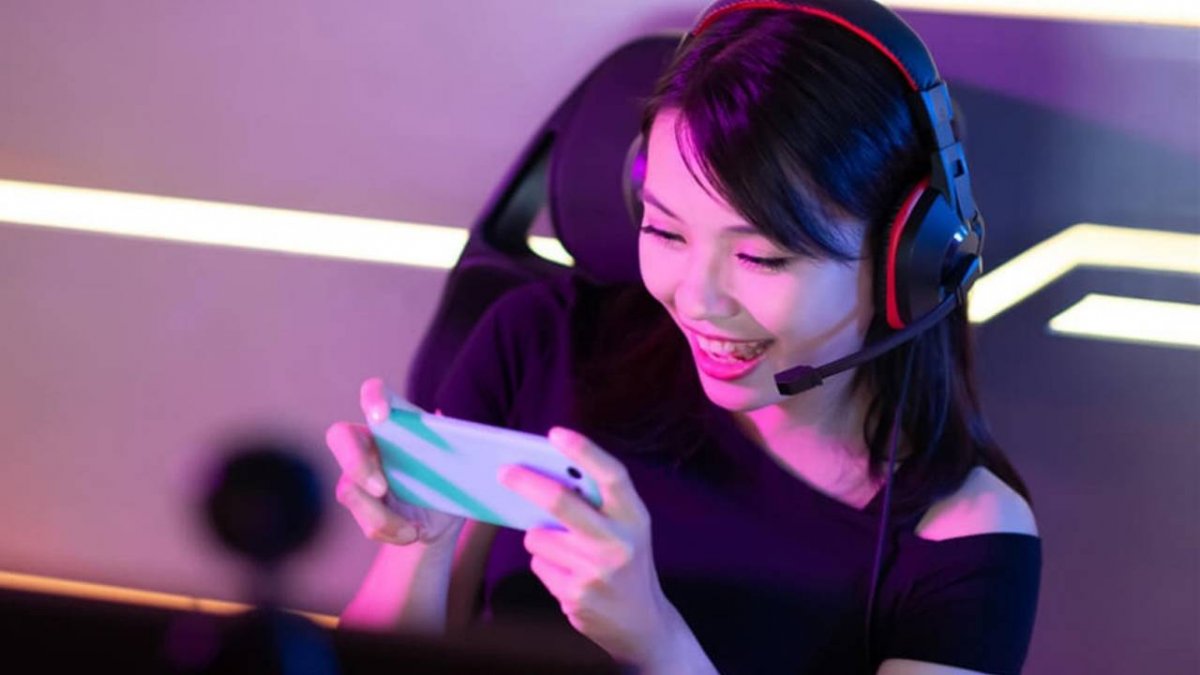