In Samorost Dvorsky actually came up with its own version of “The Little Prince”: in the midst of an infinite black space levitate strange planet, one of which lives funny leprechaun in the hood and boots.

In this case, most of the planets, comets and asteroids – tiny. In the first part of the dwarf he had to save his homeland from a collision with an asteroid, the second – to find a dog, alien abduction.

Mechanics was emphasized uncomplicated (someone says that even primitive), but interesting puzzles, music and unusual visual style all bathed. Strange buildings, dubious purpose mechanisms snail with a hammer, a protein with the face of the girl – game reminiscent of a fairy tale, or a dream.

Of course, over the years that have passed since the official announcement Samorost3 in 2013, the year, and with the release of the first part, in the genre, much has changed. Even Machinarium and Botanicula a host of elements of modern quests and adventure. But in his new job Jakub essentially ignores all of this: after thirteen years in front of us all the same moving story in a minimalist colors, where the spacecraft can be built out of the bath and plastic bottles, rare dialogues replace pictures, and most of the actions of the player is reduced to “Clicking “in active points.

Yes, sometimes the opportunity to interact with the environment by using the items, but this is usually not more than two. Full inventory is still there – as well as mini-games, special abilities, time travel, switching between characters and everything else than it is today so love filled quests.

Is that the extent of grown – in a third of the more than thirty screens against seven in each of the previous two, and passing will leave longer hours 5 – 6, rather than 1 – 2, as before. And the story was more ambitious … or something. Visiting nine unique planets, dwarf in our cap must ultimately defeat the huge iron dragon – robot arms decent size, anything that smacks of pereevshego growth hormones Bender from ‘Futurama’.

On the screen there is always something moving, squeaking, he expresses emotions and claps eyes.

Sur, delirium, a dream or a fairy tale?

It is clear that such a game – is not for everyone. And for someone the extent of the increase in this case only means an increase in “delirium, drug addiction and perverted logic, or rather, lack of it.” Why stick your key in the belly of the insect (!), Why push the bubbles on the shell of a huge turtle (!!) why we need to make to sing three countries crocodiles, conducting them with the help of canes (!!!)? What does all of this and what’s going on here? Maybe not in vain here everywhere is full of huge mushrooms (and amanita – is, if anything, mushroom)?

Easier to write off all of the fact that the authors of something pereeli. Difficult to understand, to forgive and to accept all that the surrounding sur and phantasmagoria. But if you took that breathes and is constantly something striking, good picture became more detailed, juicier and more beautiful than you’ll get an amazing, unusual and very interesting world, which lives. Well, in search of the elusive logic Now you can always refer to the book with tips.

But really a little annoying that many puzzles in essence have not changed since the first part. We, for example, still during the entire passage compel any kozyavok-singing insects, they are conducting and playing the local analogue of “Name That Tune” (more precisely, it is not necessary to guess, and remember and repeat). By the way, a lot of repetitions – not once, not twice, our dwarf will pull for antennae beetles, run around and put his pipe to different beings and even inanimate objects, to cause their spirits and get some information. 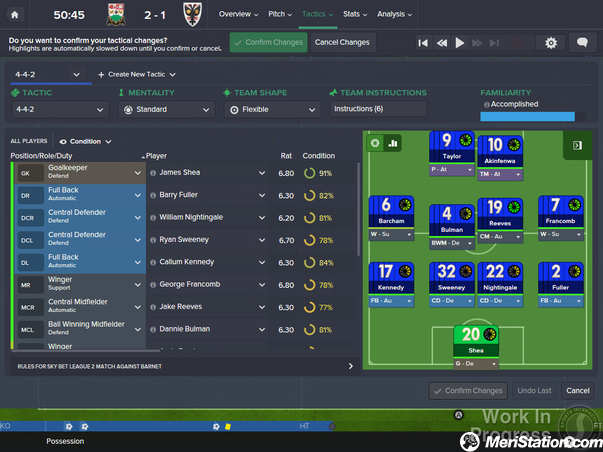