Authors of new “Transformers” announced the title of the upcoming film and revealed some details about the picture.
The seventh part in the franchise will be called “The Rise of the Robots” and will unfold in the 90s in New York, Peru and other locations. The movie will feature robotic beasts that differ from traditional Transformers like the Autobots and Decepticons. In this version, they are ancient creatures who traveled through time and space and ended up on Earth.
The main character will be Optimus Prime – it will be presented in the original form of the toy period of the 80s. The villain became Scrooge, who attaches to his body parts of the killed transformers. The plot will include Optimus Prime – the leader of a faction called Maximals from the Age of Beasts, who will communicate with Optimus himself.
In addition, the film will feature new Autobots and Decepticons. The main “human” roles are played by Anthony Ramos (“On top”) and Dominic Fishback (“Two”). The first is a military veteran, and the second is described as an “artifact researcher.” 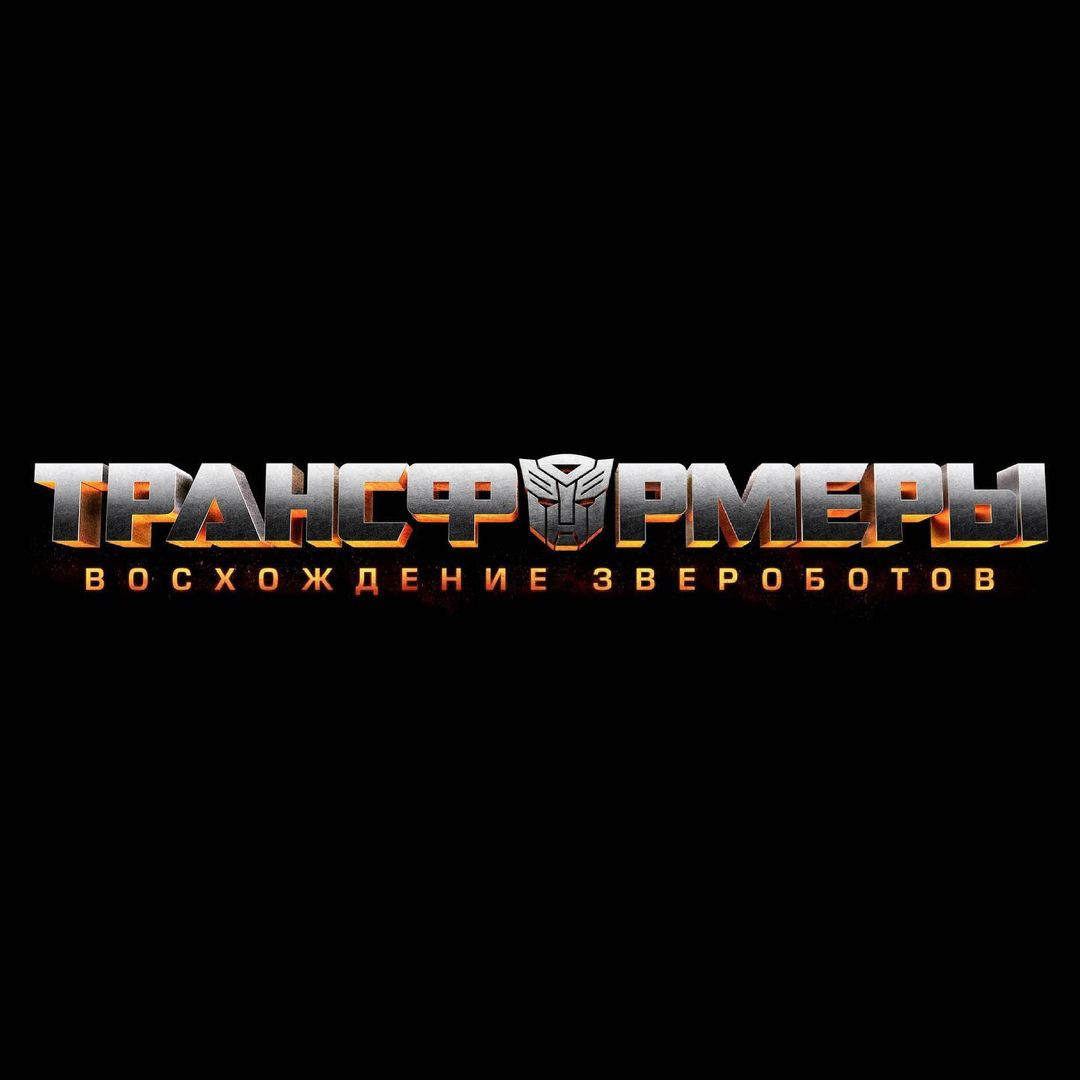