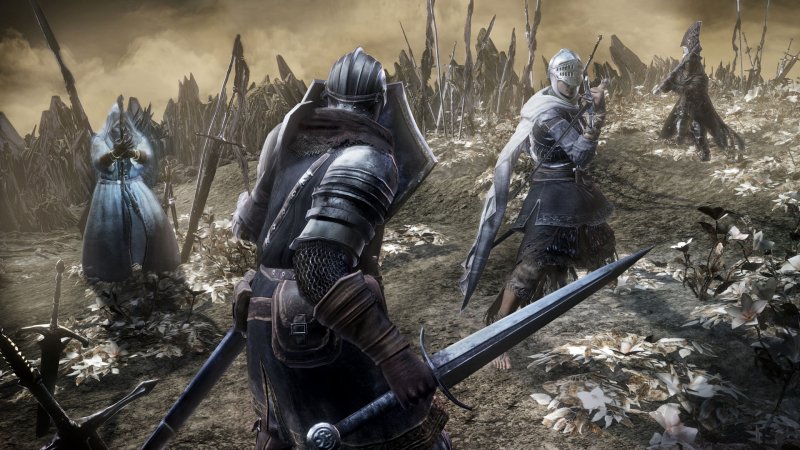 We have some little information about it (ops!), But it’s too early to fantasize about exactly what this new trilogy will look like, and if it will keep intact the gameplay foundations within the Action-RPG genre. However, the Japanese developer has not forgotten his last creature, and after several months is finally available the first expansion dedicated to Dark Souls III, from the subtitle Ashes of Ariandel, the ashes of Ariandel.

The cost is € 14.99, which becomes € 24.99 for the Season Pass including the second expansion planned for the game; to access it you have to reach the Cathedral of the Depth – the fifth setting available with the travel option – precisely at the second bonfire located in the Chapel of Purification.

On the right side of the altar there is a new character that after a brief dialogue will allow you to reach the painted world of Ariandel in which you, again ashes, will have the task to reignite the flame and free it from the horror that surrounds it: after having it experienced in first person, of course.

The contents from our point of view are sufficient as quantity and duration, but in general they lack a little grit and moments able to make this DLC memorable without any reserve.

The review of Ashes of Ariandel, the first expansion of Dark Souls III

THE HORROR INSIDE A PAINTING

The Ariandel World Painting proposes a mainly cold and snowy setting, immediately highlighting what could be the characteristics required to get the best out of your character.

Attitude to the use of fire, but also resistance to the latter and to frost, because different opponents do not skimp on the use of attacks imbued with these elements. In this context, the developers have introduced a multitude of unseen creatures, including a pack of wolves, animated trees and giant knights;

most of these adversaries point indistinctly on power and agility, and they fit perfectly into an adventure that requires a certain familiarity with the dynamics of Dark Souls III and the changes made with respect to the previous chapters in terms of response to commands and use of the roll

.We counted at least ten new types of opponents, to which two dark spirits and as many bosses should be added , of which an optional one: in the first case we can be satisfied, in the second less, both quantitatively and qualitatively.

At least the final boss is evocative, has several phases of combat, integrates perfectly into the story and is challenging especially if it is addressed without the help of other players. The optional one, on the other hand, is more anonymous and relatively easy to deal with, but it still has an important value because it allows access to the PvP part of the game, which we discussed extensively in an earlier preview.

Once you get the appropriate object, you have to burn it at the Altar del Vincolo, the central hub of Dark Souls III, to be able to select the type of game and then access a single arena, the theater of the clashes. The modes present offer the duel, the melee between multiple players, the team combat of up to three players, during which only the overall winner receives the benefits.

While enjoying an excellent connection with fiber, we have recognized a lag far from being the ideal one to face fights as technical as those of Dark Souls III: we had fun, but most of the modalities are oriented more to the “casino” that exaltation of PvP. A single arena, even rather flat in terms of conformation, also makes itself felt in terms of longevity. 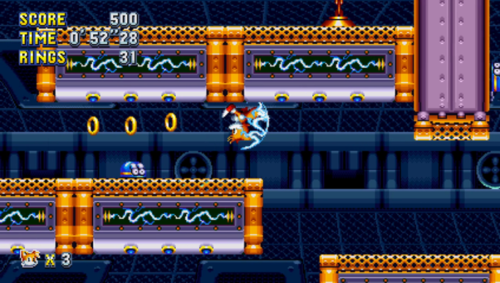