August was a good month for mobile gaming, with revenue up 8% over the same period last year. PUBG Mobile continues to be the leader – a month earlier, it earned more than $ 299 million. 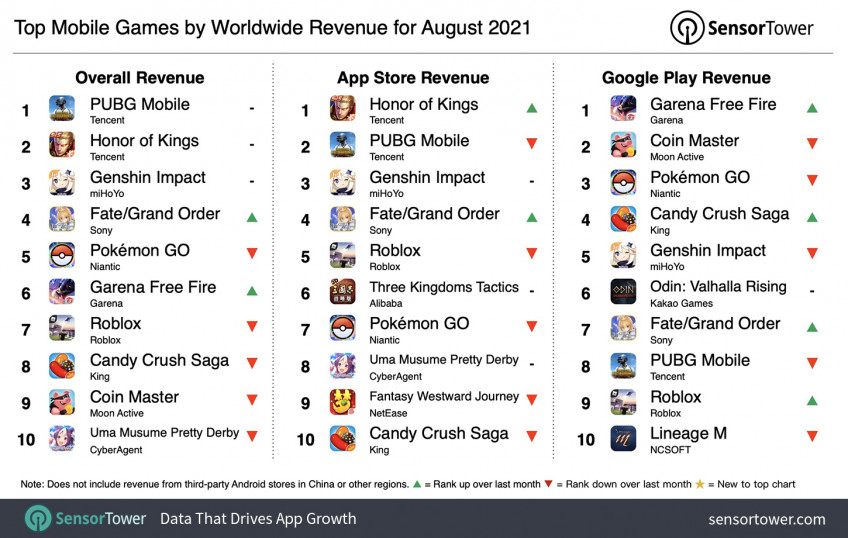