We interviewed the producer of the anthology The Dark Pictures about the differences between the novelty and Man of Medan and how this unusual horror series is created.

In 2015, an English studio Supermassive games released her first hit – horror Until dawn. It was an interactive movie, where the player alternately controlled several friends who came to rest in a secluded house in the mountains, but met with a deadly threat. Depending on the decisions of the player and his dexterity during QTE, almost all the heroes or no one could survive to the final.

Following the success of Until Dawn, Supermassive developers continued to develop this formula. In 2019, they announced The dark pictures anthology – a collection of eight horror videos, similar in mechanics to Until Dawn, – and they released the first part called Man of medan. And this summer the second game of the cycle will be released – Little hop.

“Tales from the crypt” from the world of video games

The essence of the anthology of The Dark Pictures is to combine different types of horror. The developers identified as many as 39 subgenres and began to freely combine them in their releases. The gameplay and structural games of the cycle are unlikely to be very different from each other: there will always be a new setting, a new story based on famous bikes or city legends, and five playable heroes, each of which can survive or die depending on the decisions of the player. Or players: the series supports online multiplayer for two and offline – for five. It is understood that a group of friends will settle in front of the screen, each will choose a character for himself, and everyone will transmit the controller, playing in turn. This was told to us by anthology producer Dan MacDonald. 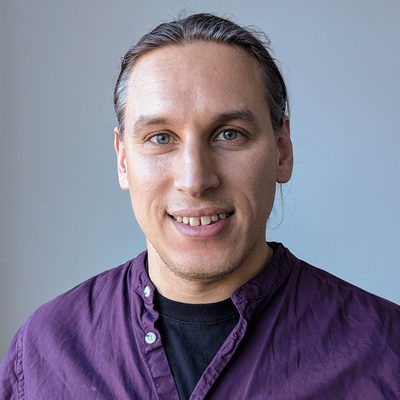 Dan MacDonald, producer of the anthology The Dark Pictures: We are convinced that horror is a social experience. Passing these games is akin to watching movies or TV shows with your partners or friends. Or going to the cinema (obviously now unavailable). We know that many people like it: “it’s safer together.” Our statistics say that most players have tried multiplayer modes. But we, of course, like to go through story games alone, and since our projects are so replayable, it makes sense to try both options. For example, first go with a friend, and then try it yourself to save a character or otherwise play it out. To watch emotional scenes where heroes mourn the death of friends or, on the contrary, rejoice that they survived.

The developers are sure that the main thing in The Dark Pictures is the stories, and the gameplay is just a means. So the gameplay will be more or less the same everywhere: exploring locations, making decisions – and, of course, action scenes with QTE. All this is well known since Until Dawn.

No one expects the Salem Inquisition

In the case of Little Hope, there will still be small improvements in gameplay compared to Man of Medan.

Dan MacDonald: We introduced a lot of new things. Now the player gets more information about what he does, what items he picks up and what QTE does. The camera is now free. Man of Medan was about people locked in the cramped spaces of a ship, and now our locations are more open, spacious. Therefore, the heroes have several speeds of movement: you can click on the button to go faster.

Man of Medan was about a ghost ship, touched on the topics of abduction and invasion of the house, and the new one will tell about hell, demons, witches and magic, affect the fear of isolation and some others. However, so far without spoilers.

Events Little Hope will unfold in the eponymous town of Massachusetts, where in the XVII century there were reprisals against the so-called “witches.” A small group of students happens to be there, along with a teacher. They rode on the bus, everything was covered in fog, the silhouette of a girl appeared on the road, the bus rolled over … The developers do not hide that they were inspired “Silent Hill“.

But this list of sources of inspiration is not limited to – it also includes “Hellraiser“,”Witch time“And”Omen”, So many unfortunate nightmares await unhappy students. They even carry over three hundred years into the past to personally see the trials of witches. Yes, that’s just the people they meet in the 17th century look exactly the same as the heroes themselves. What does all this mean? We will find out the answer this summer.

Since the plot is the main thing in Little Hope, and no one likes spoilers, we changed the subject and asked Dan MacDonald to tell how the development of such games is going.

Dan MacDonald: First, we have a linear path that script writers prescribe. We finalize it properly, divide it into different scenes, and then begin to work on the forks. We also closely monitor the theme of the scenes so that, for example, there aren’t several fragments about exploring locations in a row. But, of course, what we created at an early stage of development is not necessarily the same as what we will release: we are constantly remaking, finalizing the material. As in the case of films, we cut out the excess, while preserving the essence of the scenes.

– But what about the main problem of all horror – the unbearable stupidity of heroes, which often leads to their death?

Dan MacDonald: We discuss this a lot inside the studio. And we constantly return to the question: “What would I do in this situation?” It’s easy to say, “I would never go to this dark alley,” but you’re not in a horror movie. Maybe this alley leads to your house? You do not know what will happen to you there. Plus, sometimes the actions of the character are determined by your decisions. If you previously made this or that choice for him, you influenced his character, and in the future, when he will decide what to do, he can throw out stupidity or, conversely, behave more wisely. 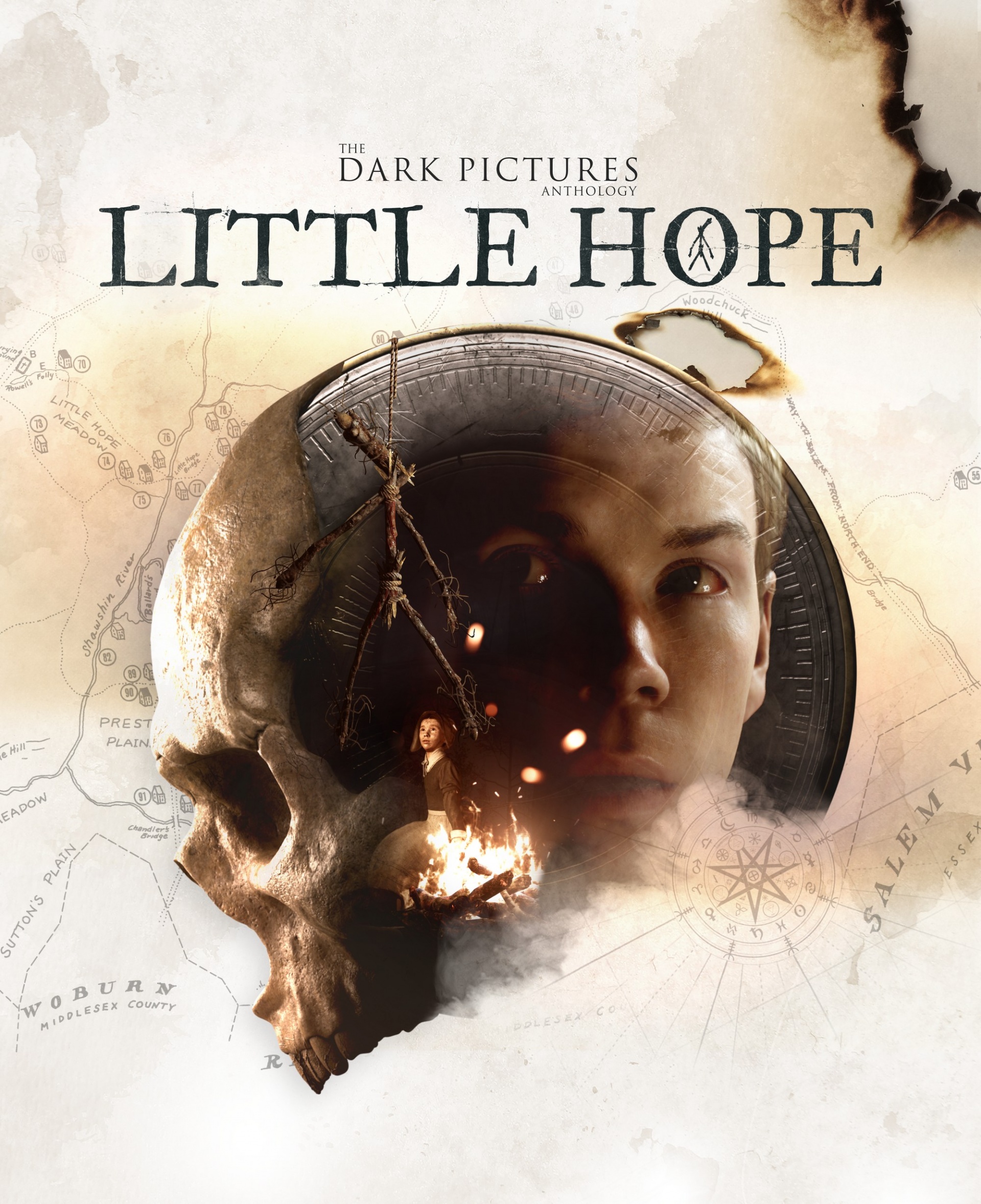 Since all parts of The Dark Pictures are independent games, there is nothing for the missing Man of Medan to worry about: any game from the anthology is suitable for dating.

Are you waiting for Little Hope? Tell us in the comments!