According to an insider known in certain circles Tiduxnew generation console Playstation 5 will not support backward compatibility with Playstation 3. He wrote about this on his page on Twitter.

Sony itself had previously promised backward compatibility between the PlayStation 5 and games for the PlayStation 4. At the same time, rumors appeared on the network about the ability of the new console to launch games from all generations of the PlayStation.

Tidux recently hinted at Sony Interactive Entertainment’s new studio purchase. Fans thought that we can talk about Remedy entertainmentbecause the PR manager of this team marked the insider’s message as Like.

Read also: “This is no secret to anyone” – the creator of God of War spoke about the timing of the presentation of the PlayStation 5. 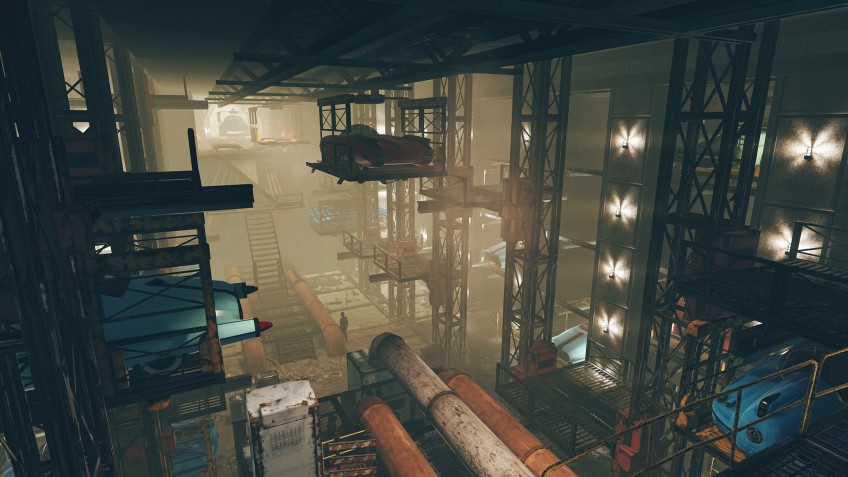 Fresh News
The authors of Fallout 76 shared details and screenshots of the new location – review
In late November, developers from Bethesda game studios
0 60 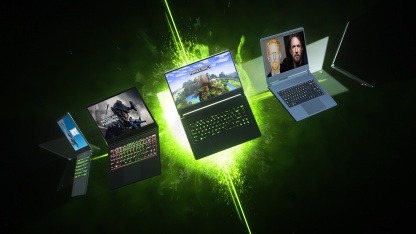