Playing the impression of being in front of an epigone of the saga of Nintendo is really strong, starting when you start to cut the grass with the sword to find us health spheres.

In short, with Hob Runic Games, a software house famous for the two Torchlight (very successful and very well-made action role-playing games, despite being mere clones of Diablo II), try to emancipate yourself, but without giving up a game concept strong and already well settled from which to start.

To differentiate the chosen path is above all the stylistic one, both at the level of construction of the gaming world, which we will discuss in a dedicated paragraph, both strictly narrative, with some solutions that recall the works of Fumito Ueda and all that videogames evocative that dodge movies and words, letting the story emerge from the player’s observation and interactions with the environment.

Hob begins with a dramatic sequence. A strange robot awakens the protagonist from a crypt and leads him through ruins towards an unknown destination. On the way he comes into contact with a strange form of life, a sort of environmentally-rapidly growing cancer, risking death. To save him the robot has to cut his arm and give him his own, putting an end to the prologue and starting the real adventure.

The robotic arm is equipped with some exceptional powers, which will unlock the first areas of adventure. Meanwhile, it has a force that allows the movement of some objects (for example stone blocks or large batteries) and the activation of mild pressure mechanisms.

Of course you can also use it as a weapon in conjunction with the sword (in the game there are several swords, which are built by finding the pieces scattered around the maps). Going forward in the adventure will unlock the new powers related to equipment, both solving the various puzzles, both buying them in a workshop, where you can spend the materials found around (mechanical parts and butterflies) on projects found from columns of stone or obtained in key moments of adventure.

For example, you can unlock a punch-loaded blow, useful against armored enemies, or a power that allows you to use dematerializers, needed to solve some puzzles, or even more effective combos for the sword and so on. At a certain point you can also change the appearance of the protagonist,

As a Zelda series wants, the progression of the character is not only an end in itself, but allows access to new areas of the map. With the shot loaded you can break some more fragile walls, which will also allow you to create links between the different areas, as well as dematerialize will allow you to reach others. Now it remains to be seen if it is really worth to do so much effort to visit the world of Hob.

AROUND THE WORLD OF HOB

The open world of Hob is a big mechanism in ruins that needs to be reactivated … literally, since you have to make sure to bring electricity back to all areas, all with different visual styles.

At the beginning there is only a partial vision of what has happened, but solving the puzzles you get more and more in touch with this wonderful construction created by the artists of Runic Games, which alone is worth the full price of the game.

Although not graphically very complex, you are repeatedly fascinated by the landscapes produced by the Hobm engine, which are always composed with great knowledge.

Thus, jigsaw after jigsaw puzzle, an incredibly dark underground cave is lit with lights that outline its shapes and underline its return to life, showing its function at the same time.

Impossible not to be amazed when an entire region of the gaming world returns to the surface before our eyes, or when we find ourselves interacting with complex mechanisms that completely alter the surrounding scenario.

The puzzles of them have a purely mechanical nature, as you should have already understood: pull levers, blocks to move, connecting platforms to move, obstructions to be eliminated, platforms to be reached and so on. There are also times when you have to use the shot of the protagonist to overcome some obstacles, or others where you are put to the test by very precise jumps on retractable platforms.

Overall, between puzzles and secrets, the latter linked to materials or bonuses that make energy bars grow, the exploration of Hob is one of the most beautiful experiences made in recent months , which does not regret the classics of the genre. 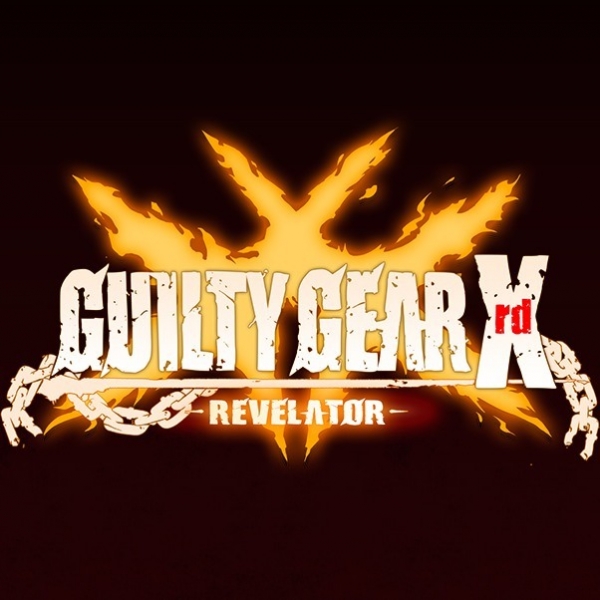