Guardiola – a budget solution in the FIFA Ultimate Team base zone


Reliable and stable players in FIFA 20 are rare and often cost a lot of money. But with Josep Guardiola, everything is different. ODDS portal tells why the card of the legend of Barcelona is so valuable.

General characteristics of Guardiola in FIFA 20:

It will be about the Guardiola card with a rating of 87. This is the average version of the idol, which now costs 260 thousand coins on the market. At first glance, his parameters are average: speed (78), dribbling (79), passing (82) and physics (78) leave much to be desired, but in reality everything is different.

Guardiola – a system-forming player, next to which other players begin to act better. A striking example of this is Ector Bellerin from SBC, who even with the “baby version” of Guardiola often gave up his position, failed or ran forward, despite the prohibitions. But with the average, the situation miraculously changes: the Arsenal player becomes a headache for rivals.

What gives Guardiola to the team? Firstly, it is comparable with the Headliner version of Raja Nainggolan – the same tenacity, reliability, the ability to jump out of nowhere and interrupt an opponent’s attack. Guardiola also boasts mobility, especially if you fork out for Shadow. Then he turns into a monster of the support zone, which not only can defend itself qualitatively, it is also able to escape and give a high-quality transmission in the first step. Fortunately, the characteristics of the short (89) and long (87) pass allow.

As we have already noted, this is one of those players who can influence not only the game, but also the discipline of the team – all thanks to its talents. Many underestimate some of the characteristics of Guardiola, but they are the key ones – “Team Player”, “Leadership” and “Playmaker”. This is a serious arsenal with which you can go into battle. And the more football players with such talents, the more disciplined the game.

We can not imagine a winger or striker without the talent Finesse Shot, which allows you to powerfully hit the bottom with a twist. It significantly increases the value of football players, turning them into a deadly weapon inside the box.

In terms of price and quality, this is really a great option that will suit many. 260 thousand – a small price for a high-quality player in the supporting zone, especially if it is an idol that can be linked into any composition. You can, of course, give 494 thousand for the prime version, but the difference will not be significant.

Of course, Guardiola in FIFA 20 is very far from Gullit, Viera or Petit, but those and the price tags, to put it mildly, have different. Therefore, now the Spaniard can serve as an excellent intermediate link, since he will not lose much in price.

Games TOP
“We need financial stability”: Trying to stay afloat Starbreeze Studios is looking for a publisher for Payday 3
In December, the company Starbreeze studios reported
0 4

Games TOP
Thimbleweed Park
So happy, even more, so I’m amazed with Thimbleweed
0 5 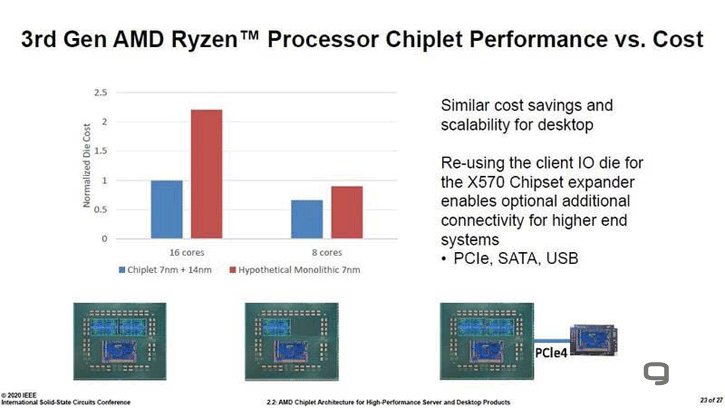 Gaming Hardware
AMD explained how they were able to reduce the cost of processors – review
For several years now, a number of companies have been
0 6
You may also like

Google, Adidas, and EA Launch Interactive Insoles for FIFA
Companies Google, Adidas and Electronic arts released
04
This website uses cookies to improve your experience. We'll assume you're ok with this, but you can opt-out if you wish.Accept Read More
Privacy & Cookies Policy
Necessary Always Enabled