Authors Dying light 2, as promised, showed in the framework gamescom 2022 new episode Dying 2 know – we already wrote about the fact that we announced a version of the original zombie action movie for Nintendo Switch, and in this post we will tell you more about other raised topics.

The latest issue of Dying 2 Know focuses on parkour, combat and weapons, while also affecting the world and factions around the player.

First of all, the team put a lot of effort into the implementation of the parkour system, which should pleasantly surprise the connoisseurs of the first part. After all, everything was created practically from scratch.

The whole new city was created “for parkour”. And even the tallest buildings in Dying Light 2 will not be obstacles, but “decorations that will help you climb higher.”

The developers have worked both on animations, dozens and hundreds of new movements, and on creating for the players the feeling that they are real tracers. And even if at first something seems like an obstacle, over time it will help to achieve the goal – if you understand how to use it. 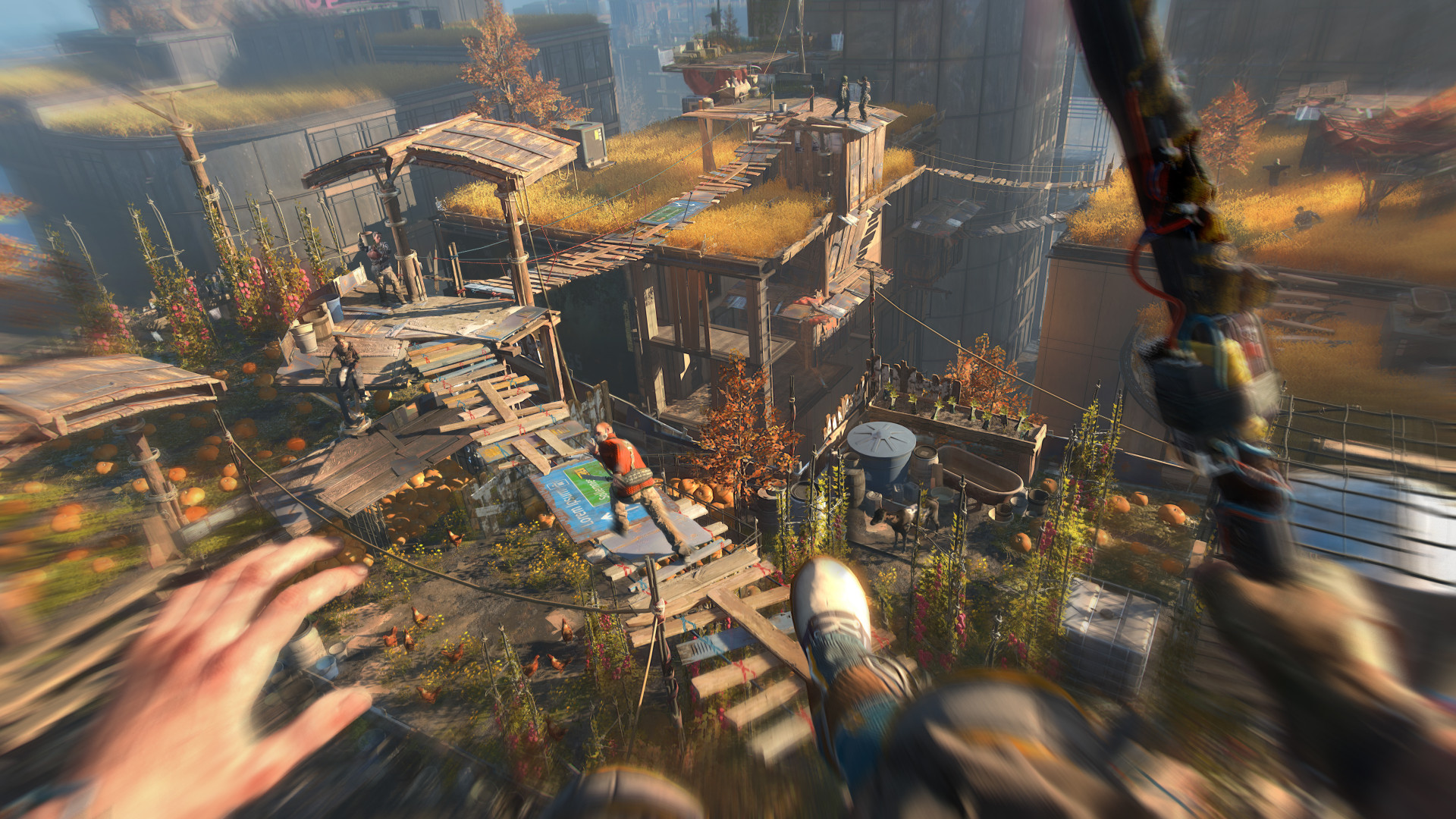 At the same time, parkour is inextricably linked with the combat system – the player can at least jump over opponents, using them as a support for a successful strike, or simply to rise somewhere higher. Moreover, enemies can really cause a lot of damage without ever touching the ground.

The creators of Dying Light 2 note that opponents will have different reactions to blows, depending on what kind of weapon you use, how you swing and where you hit, for example, you can stun or cut off limbs, which can be very useful.

In any case, in battle, you can be as inventive as possible, using all sorts of movements, weapons and environments to achieve effect.

In zombie action, the developers used over 3,000 jumping animations and other parkour elements to create dozens of skills that can be combined.

As for the weapons in Dying Light 2, the developers realized that nothing of great value could be found in the city – everything had been stolen a long time ago, so the equipment must be made from what you find.

And the authors of the project created dozens of unique models practically from scratch – while making the weapon deadly and cruel.

In search of inspiration for in-game weapons, the developers decided to go to a wide variety of places: agricultural and construction stores, as well as places with military equipment and even landfills.

Now in Dying Light 2 there are about two hundred models of weapons – some are simpler, but some can be called almost a “work of art”, such as, for example, a semi-automatic crossbow. 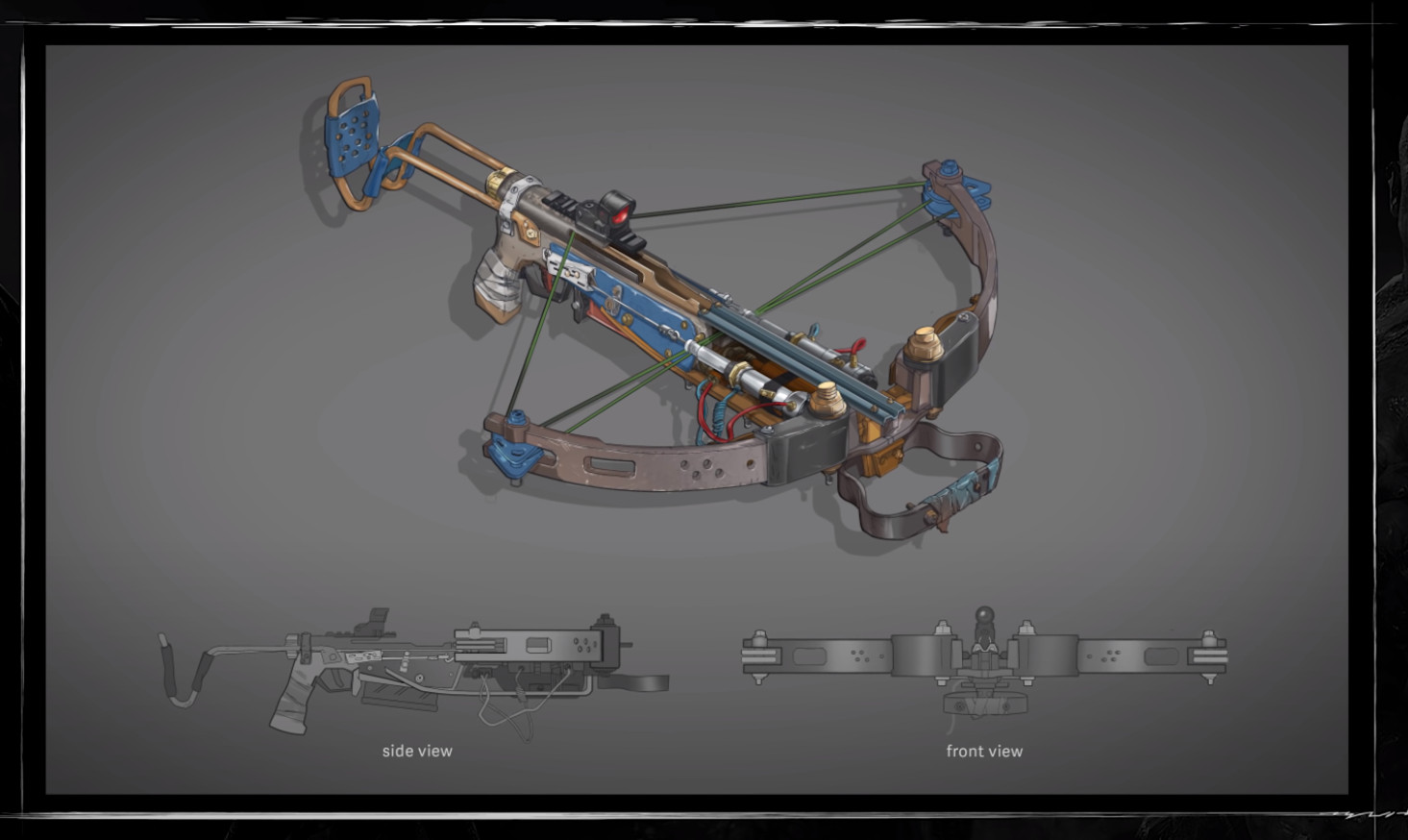 The weapon is also different visually: you can just look and understand where the parts were taken from, or immediately note that the best masters of the city worked on it.

Weapon mods are also very important in Dying Light 2: you can always start with something simple, improving your offensive or defensive stats over time, as well as adding effects on impact. For example, freezing, fire, or electric shock. 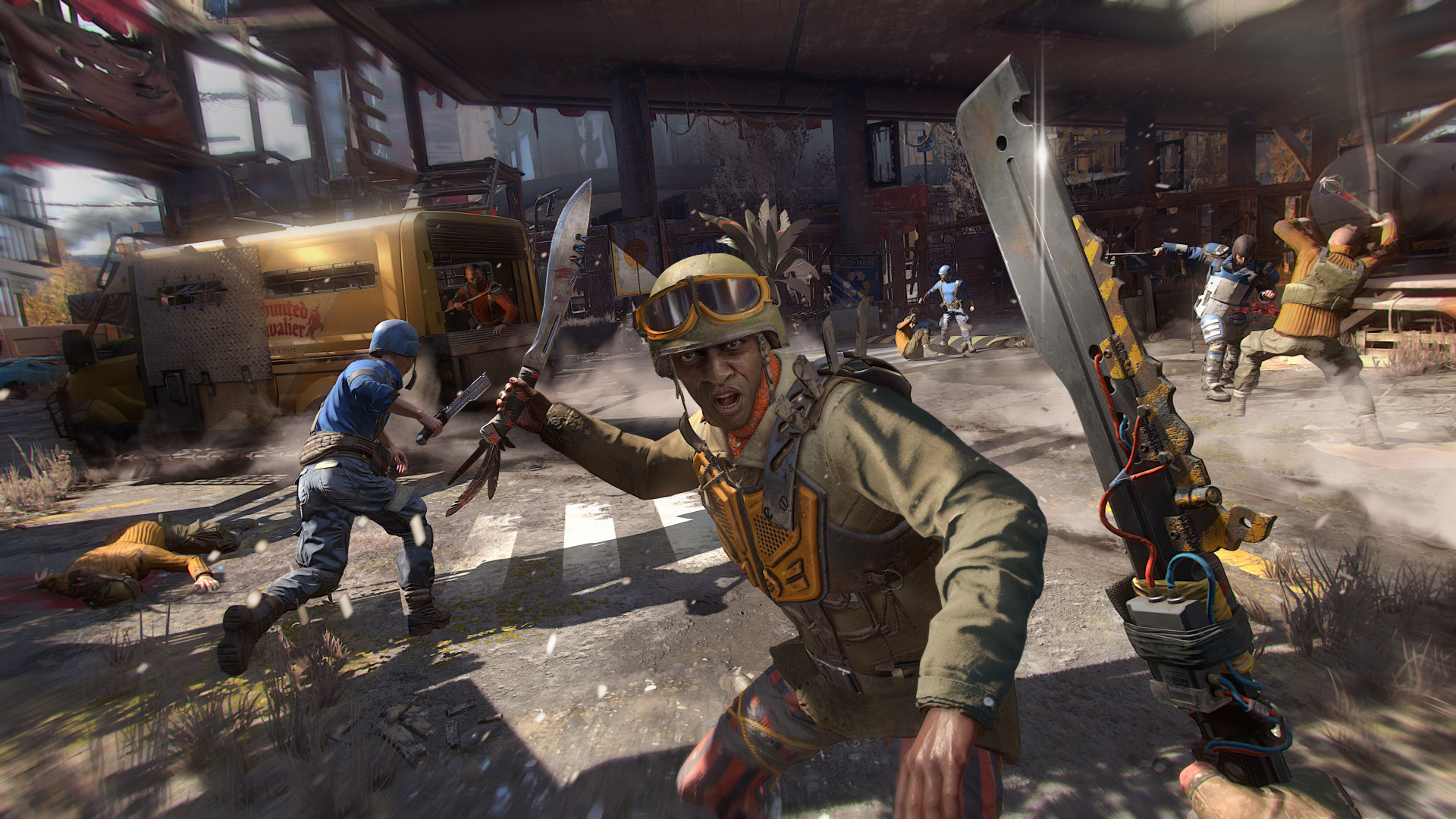 The developers recalled that depending on the actions of the player, the world will change, helping both in battle and when exploring locations.

By helping the Survivors, the player will be able to move more efficiently across the rooftops and the city as a whole (for example, trampolines will appear on the streets). At the same time, Peacekeepers prefer to create ground traps, armor and special weapons. At the same time, there are several zones in the city, and in each of them one can give preference to one or the other.

In addition, it is important to understand that in Dying Light 2 there are not only monsters among the enemies, but also people – and if in the first case it is important to try not to drive yourself into a corner and actively move, then in the second – to take into account that people are acting harmoniously and follow not only for specific fighters, but also for the group as a whole.

Recall that Dying Light 2 will be released on December 7 on PS5, PS4, Xbox Series, Xbox One and PC.