The darkest city in the world

do not, at first glance, everything here is quite familiar. There is a global map with five dungeons and ruins, where we choose to go for a job the next time. The more often successfully fulfill the mission in a particular region, the more new quests there opened and the closer we get to the final “boss” of this location.

The city-based you form a squad of fighters who will go to the next sortie, ekipiruete them to supply all the necessary provisions.

Heroes, of course, there are different classes, and trained them unique skills – arbaletchitsa, savage with a halberd, Vestal, a healer, eastern mage, warrior, assassin, crusader trainer with manual wolf, daggers thief, a robber with a gun and the other comrades.

There is even a buffoon and a geek, capable of taking the shape of an animal. For successfully completed the mission they are determined points (analogue of “Expo”) and gradually approach to a new level.

There, in the city, there is a guild, where we “pump” skills wards; smithy, where we improve their weapons and armor; hospital; gypsy woman selling various useful artifacts; the restaurant and the monastery (about them later).

And yet – the house forester, training camp special skills that are used during halts in some dungeons and let heal, strengthen its characteristics, increase the chance of monsters to catch off guard and so on. All buildings and structures can be improved by using the collected materials during campaigns.

Before each sortie into the catacombs need to stock up not only all kinds of bandages and flasks, but also torches and food. Hungry character loses health points, and the level of lighting (torches gradually faded out) affect the chance to catch the monsters by surprise, or, on the contrary, fall into an ambush – is also quite familiar to dungeon crawler genre of games. As is the fact that the location of creatures, chests, and other good in the catacombs each time randomly generated.

In critical situations, you can escape from the field and throw the job, but then the characters will experience increased stress.

Directly in the dungeons, we, of course, look carefully at his feet, so as not to fall into the trap, we reveal the chests and drawers in search of gold-silver.

And the battle is most reminiscent of what we see in the JRPG: our enemy fighters and stand opposite each other and waiting for their turn to attack, use skills or move to a place mate. At the same time fights the game constantly throws the dice, checking a chance to dodge, critical strike and so on.

This is complemented by a stylish hand-drawn picture, great sound, allowing to feel how it is scary and uncomfortable in a dark enclosed spaces, and generally well-seasoned dark atmosphere.

That alone would be enough to let the quality of underground “bagel”, but the developers of Red Hook Studios have gone further and have added to the usual characteristics of characters such factors as stress tolerance and different psychological traits – both positive and negative, such as congenital alcoholism or paranoia .

One could say that this podsmotreno in Rogue Legacy and role-playing system The Dark Eye, but there was no concept of stress. Well, in general in the Darkest Dungeon whole entertaining psychiatry worked much deeper.

The fact that stress during the march the soldiers feel almost constantly. Caught in a trap, extinguished the torch, not enough food, especially missed the bounce? Stress accumulates, heroes mother, and now a brave warrior crusader or being tested for the determination and the results get any unpleasant feature such cowardice, masochism, self-centeredness, paranoia or increased aggressiveness.

No, there is certainly a chance that it will acquire the steadfastness or superenergetic, but at first often this check your players fail.

And all these tantrums are directly reflected in the campaign. For example, a masochist would refuse treatment and to fight, and at rest, and the egocentric will rake currently found treasures – that is, you will not get them. As a result, your players pass their turn to attack or, on the contrary, are getting out of hand and elbow supporters, shouting, “Get out, asshole, you prevent me take aim!”.

Even to rest on a halt here is terrible. 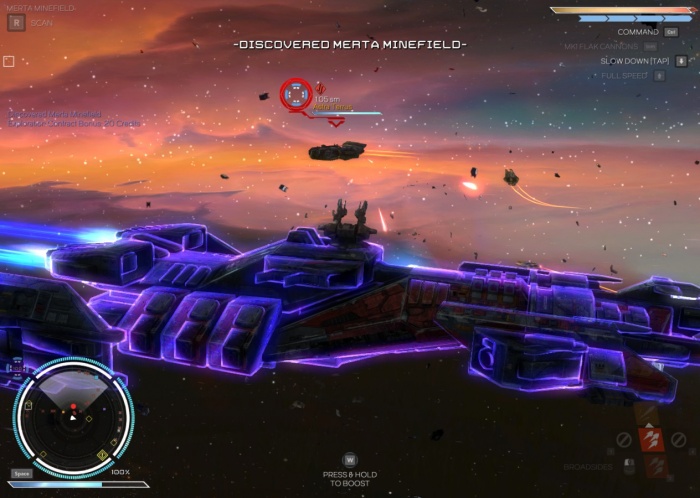