Cosplay
March 27, 2020090
The cosplay model Helly Valentine recreated the original Sombra look from the Overwatch shooter. The girl published a photo shoot in her group on VKontakte.
Cute cosplay: Players recreate the images of their favorite characters in Animal Crossing: New Horizons

Cosplay
March 26, 2020086
The cosplay model from South Korea, under the pseudonym Hanna, embodied the character of Zoe from the League of Legends. For shooting, she chose the Pool
Fire Sorceress – Burning Cosplay on Lina from Dota 2

Cosplay
March 24, 20200160
Cosplayer Chan Chan presented the image on Lina from Dota 2. Pictures of the costume were published in the group of the photographer EVA –
Psycho from the Maelstrom gang – plot cosplay for the character from Cyberpunk 2077

Cosplay
March 23, 2020073
Alexander Kuzmenkov introduced cosplay on Royce from the game Cyberpunk 2077 from CD Projekt RED. He took the image of the character from the demo video
For a soldier in a war, beauty is the blood of his enemy. Female cosplay on Kratos from God of War

Cosplay
March 22, 2020093
Cosplayer Kristina Kalinka Fox Strukova recreated the image of Kratos from the God of War series of games. The photoshoot was published in the COSPLAY
Sexy Cruiser Girl – Cosplay on Azur Lane Character

Cosplay
March 21, 2020098
Japanese model Sophie made cosplay for the head of the royal maids Belfast from the Azur Lane mobile game. The girl posted a photo shoot on Twitter.
“Thanks for the Armor, Gordon” – brutal cosplay on Half-Life Alix Vance

Cosplay
March 19, 20200138
Cosplayer Darina Rarog introduced cosplay to Alix Vance from the Half-Life universe. The girl did not recreate the usual character of the heroine in a
Like screenshots from the game: Belarusian cosplayer perfectly transformed into Ellie from The Last of Us: Part II

Cosplay
March 15, 2020059
Ahead of the imminent release of the hotly anticipated The Last of Us: Part II, which is released May 29 exclusively on Playstation 4, a noticeably active
Homeworld: Deserts of Kharak
Rock-paper-scissors Like the original, the player commands
0 68 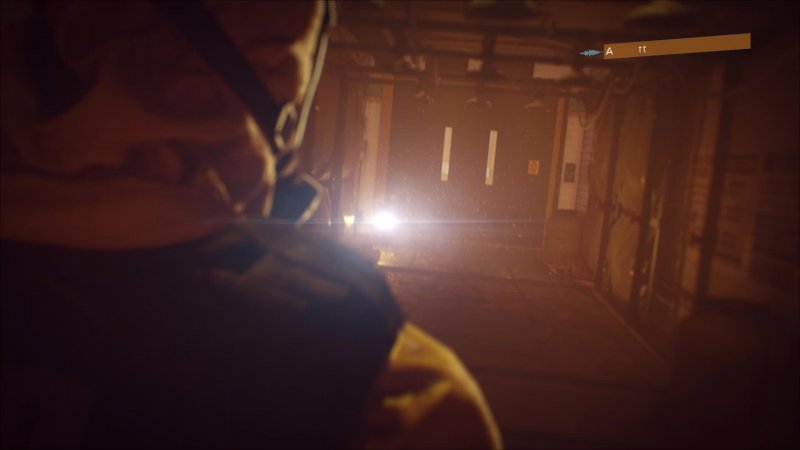 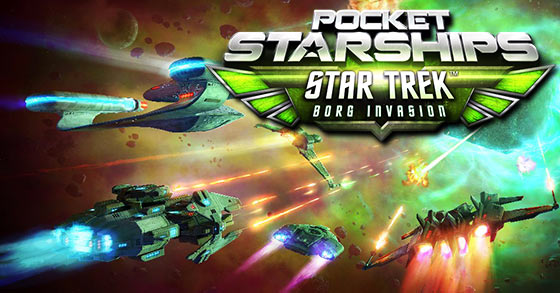