Inna Chuprina made a female cosplay for the male character of The Witcher series – the witcher Esquel. Pictures were posted by studio CD Projekt RED in the official twitter.

Esquel is a minor character in the saga of Geralt of Rivia. He appears both in the literary saga and in the CD Projekt RED series of games, but only in a few quests of the first and third part. A distinctive feature of the witcher is an ugly scar on his face. According to the plot, he and Geralt have been friends since the time when they simultaneously passed the witcher’s Trial in herbs.

Earlier, CD Projekt RED published a cosplay on Ciri from a Russian model. His made Ilona Bugaeva from St. Petersburg. 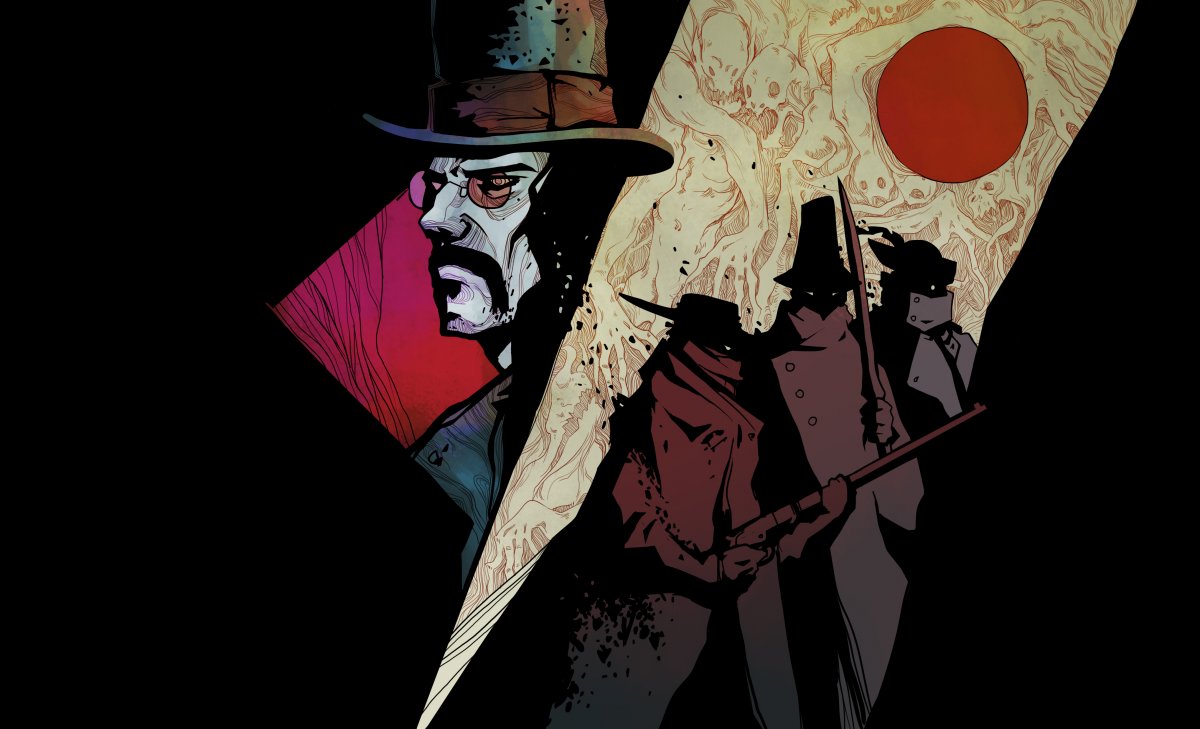 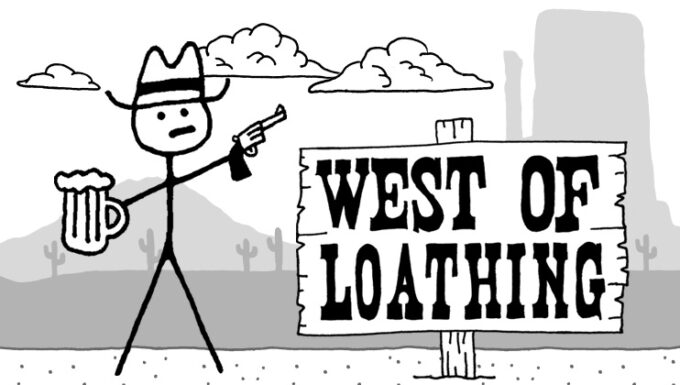 Fresh News
Nina Strazers and the craziest gaming conference come back: It became known when Devolver Direct 2020 will take place
The E3 2020 was replaced by various online events (IGN
0 27

Xbox
Digital Foundry: Patch for Ori And the Will of The Wisps did not fix poor performance
Eurogamer technicians from the team Digital foundry
0 50
Notice: Undefined index: integration_type in /var/www/www-root/data/www/freemmorpg.top/wp-content/uploads/.sape/sape.php on line 2008