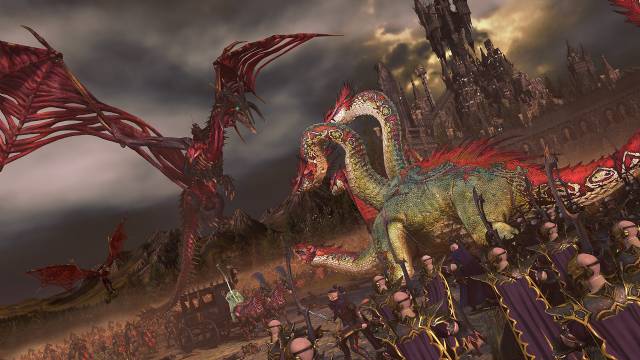 The Witcher
Author mmorpg Reading 4 min Views 43 Published by November 7, 2017
“Instead of using the ‘Adventure’ category, which seems to be limiting for this year’s titles, we have decided to create a new one that could include other works that would unjustly remain out of our Spaziogames Awards 2016. That’s why classic graphic adventures and modern adventure, we’ve decided to add titles that have one of their best in storytelling, managing to deal with uncomplicated topics with great sensitivity. ” So let’s find out what our nominations are for the “Best Storytelling” category. In the group we could not avoid adding an expansion that, by the amount of content and implementation, it would have been a shame not to consider.
NOMINATION

Oxenfree is a work on the strength of dialogue and the precariousness of human relations. It offers a simple, intuitive and direct gameplay, where interaction is always controlled and essential.
Behind a modern graphic design adventure from essential gameplay, functional to just moving from one zone to another, there is a title that highlights the solidity and weakness of the links between people, which often have a few words to change nature forever.

That Dragon, Cancer
That Dragon, Cancer is one of the most difficult games ever created. The theme is extremely complex to deal with, and some aspects are unreasonable for those who are not father and have been fortunate to never live a situation similar to that narrative in this title. That Dragon, Cancer, however, has the ability to unveil the humanity that lies behind those who are losing a five-year-old son for a terrible and painful illness and to do so effectively and never obscene. A small game of the length of a movie, but capable of knocking on the heart.

Firewatch
Although it has attracted the curiosity of video game players mainly for the inspirational artistic direction, Firewatch has so much to offer when its wonderful scenarios intertwine with the narrative component. His well-written dialogues lead us to the center of a human experience in balance between escaping from his traumas and clashing with new suggestions for an adventure that has led us to the heart of the Wyoming forests. And, most of all, in that of its protagonist.

The Witcher 3: Blood and Wine
Blood and Wine could go to history as the best expansion ever conceived for a video game: the hero, the gaming world in which it moves and the galaxy of extraordinary characters gravitating around it still deserve to be explored and told, especially with this passion and care for details. CD Project, beyond the extraordinary quality of the content, should be taken, for example, by many other software houses for love to both creature and gamers: it is a product that can guarantee even forty hours, if scratched in its entirety, almost as if it were a complete game in its own right. Blood and Wine is recommended not only to the lovers of the series, but also to all those who love role-playing, narrative,

The Last Guardian
The Last Guardian knows how to show us the other face of the video game, a face we are progressively disapproving of the most gentle and graceful traits. These are the familiar features of the past, whose wrinkles speak of lost habits, simplicity, carefree, authentic feelings, and the ever-creeping threat of an evil that must exist to establish the right balance. The Last Guardian speaks of this through a minimalism of writing that is really admirable, which does not need complex scripts because it knows how to use the tools of the medium it belongs to. 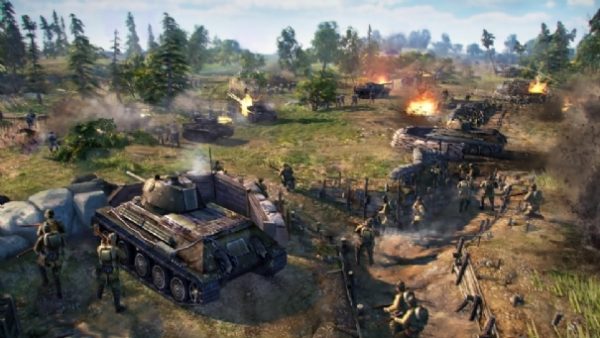 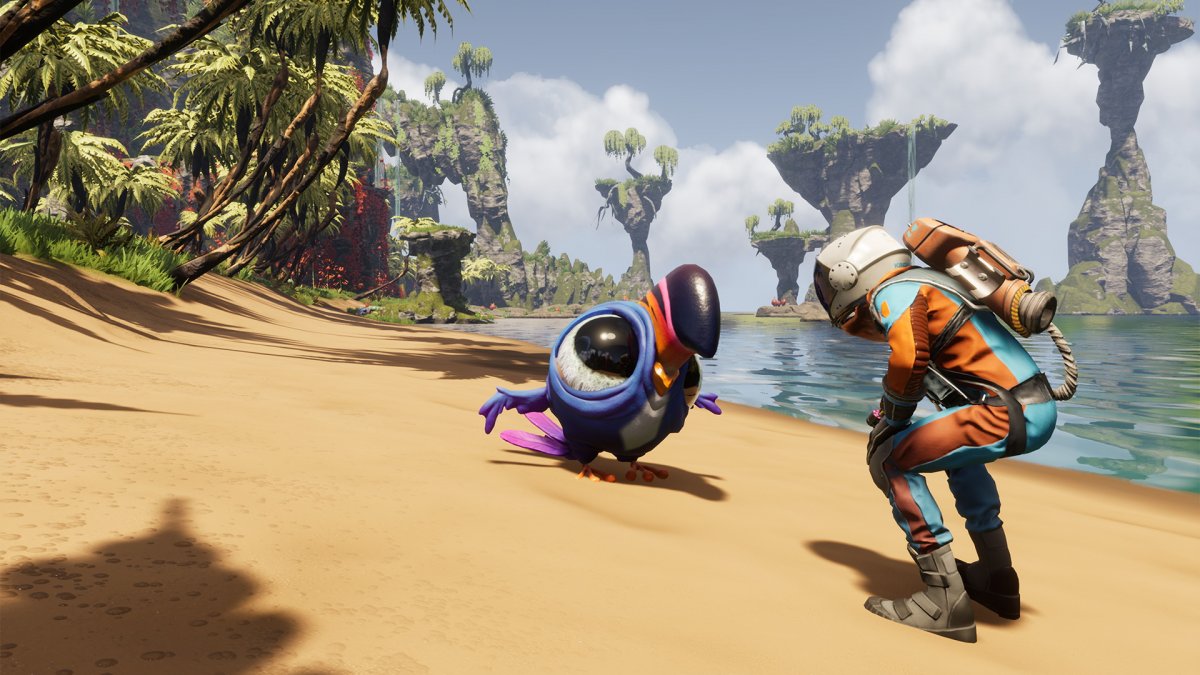 Fresh News
Officially: “Mulan” remake became a Disney + exclusive, but not in Russia
As part of the quarterly report, the company Disney
0 12 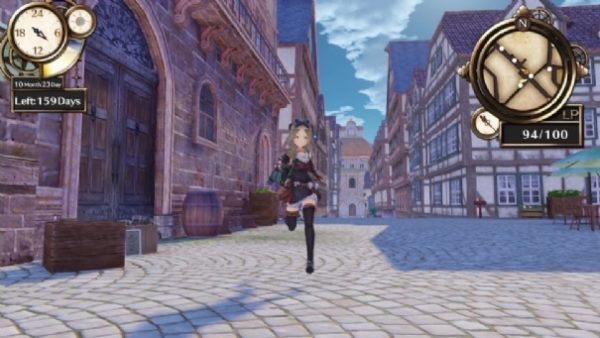 Games TOP
Atelier Firis
Want to go out This is the second chapter of the “
0 38
Notice: Undefined index: integration_type in /var/www/www-root/data/www/freemmorpg.top/wp-content/uploads/.sape/sape.php on line 2008

Forget the Golden Dragon: The Witcher Season 2 Special Effects Created by Nine Studios
According to the portal Redanian Intelligenceto work
00

“The Witcher” is given for a penny: GOG has a big sale of role-playing games for PC
In a digital store GOG.COM company CD Projekt started
00

The Witcher Geralt is back on horseback: There is good news for the fans of the series “The Witcher”
Filming of the second season of the fantasy series “
00

https://www.cybersport.ru/games/articles/pyat-igr-kotorye-sozdavalis-celuyu-vechnost-cyberpunk-2077-i-tut-ne-na-pervom-meste
In the media industry, there is a special term for
00

Pixel art Cyberpunk 2077, The Witcher and Half-Life – the artist creates cozy scenes based on games
British artist Woostar has created a series of pixel-art
00

Detailed animals for the Witcher: the Witcher 3 received a new graphic mod
Enthusiast Denroth released a new modification for
00