Ahead of Open Testing Predator: Hunting Grounds company Sony Interactive Entertainment published two new network action movie trailers. The first video is dedicated to an elite squad of fighters, and the second focuses on the Predator, in the role of which one of the players will challenge a group of well-armed soldiers in multiplayer battles 4 vs 1.

Access to the trial version will open for exactly two days March 27th in 19:00 in Moscow for all users Epic Games Store and owners Playstation 4 with active subscription PS Plus. Test participants will have access to one network of thickets, three of the four classes of fighters and one of the three classes of the Predator. Crossplay support declared.

Additional details can be found in Russian noteposted by blog Playstation. A full release of the project will take place April 24th. 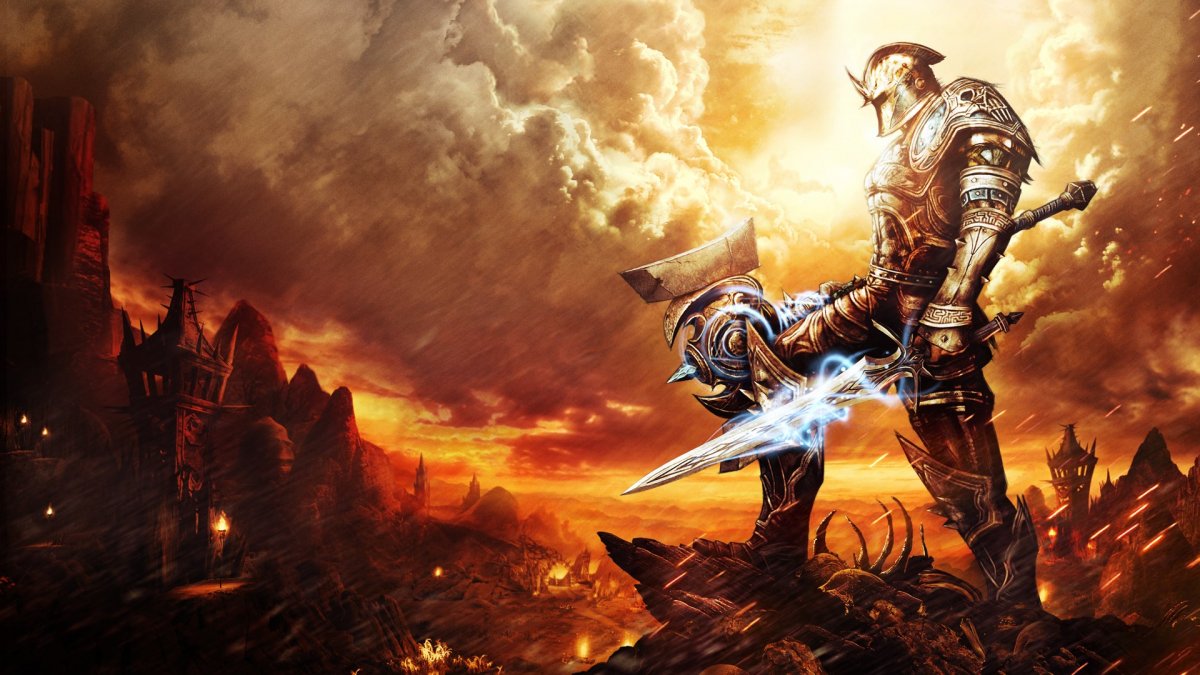 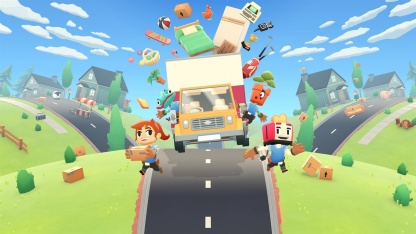 Fresh News
Authors of Moving Out will not be able to release a game in the Russian PS Store
Coming out today Moving out, however, in the Russian
0 45 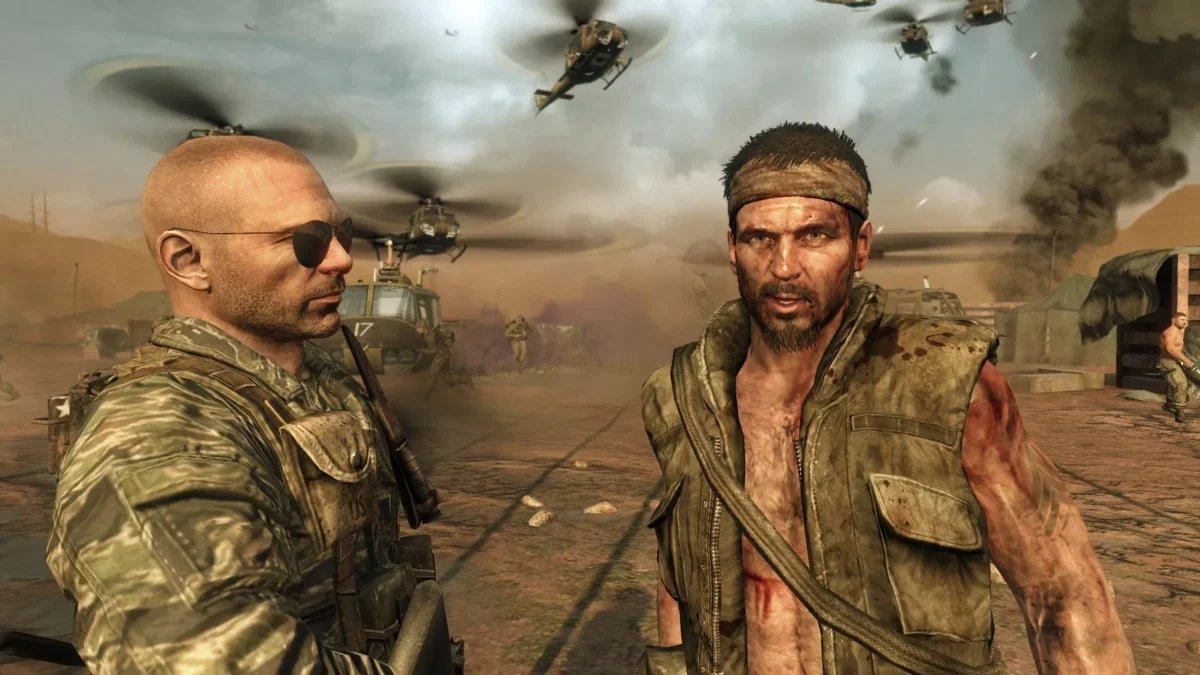