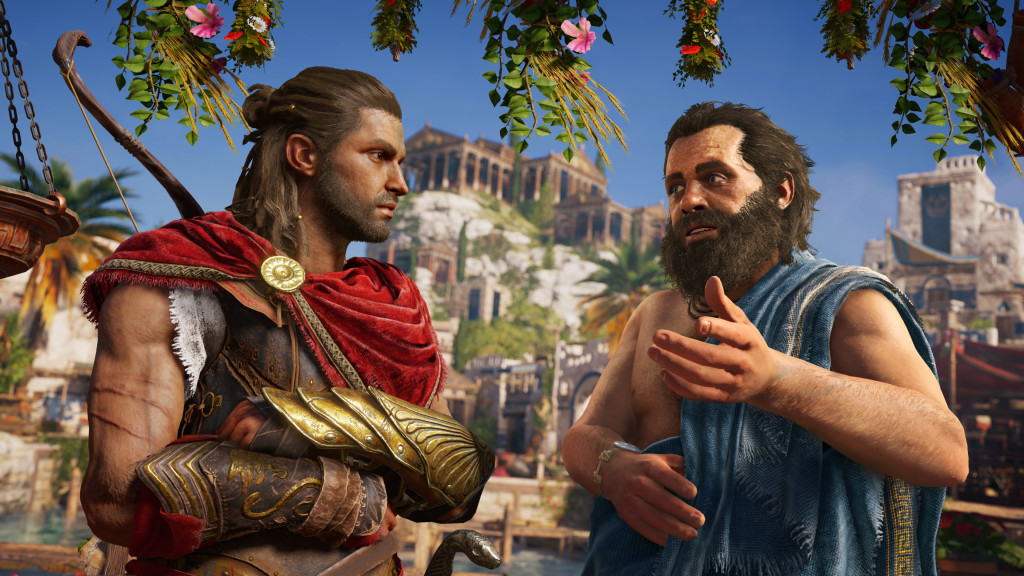 If at Origins we arrived in Egypt, this time Odyssey leads us to ancient Greece during the Peloponnesian War.

Assassin’s Creed Odyssey Editions was released on October 5th on PC, Playstation 4 and Xbox One.

From the very beginning, you can choose between two characters: Cassandra or Alexios.

Although you cannot customize them, you can change your armor later in the game.

Your role is to fight the Spartan or Athenian side, and your decisions will have consequences and decide what you get.

However, the choices you make do not have such an impact that they change the trajectory of the game.

But only give the feeling that you have some control over the interaction between the characters.

Just like in Homer’s Odyssey, you have to cross the seas and countries before you finish the game — and I’m not joking.

I have more than 50 hours of play, and you have yet to learn.

Ubisoft had a rather ambitious plan with the new Assassin’s Creed, where he rebuilt most of the Greek islands.

As for the construction of the Universe Odyssey, I have only words of praise.

From textures to soundtrack, she will be able to put you in the Greek landscape and let you down by your mouth.

I stopped many times to take a few pictures and admire the view.

I cannot say that the same applies to the voices of the characters: although most of the world around you speaks Greek.

The English-speaking voice really confuses the game in the triple game.

Moreover, I have met and a few mistakes here and there, but I will not go into details.

See Also:Telltale Game announced the closure of their studios

Assassin’s Creed Odyssey has all the components of an RPG, but there is nothing revolutionary about it.

You know that you have a leveling system, inventory, skills, basic things for the open world as interactive as possible.

In addition, we also have a mercenary tab, where, depending on your actions, you will hunt other “strong” boomers than you. 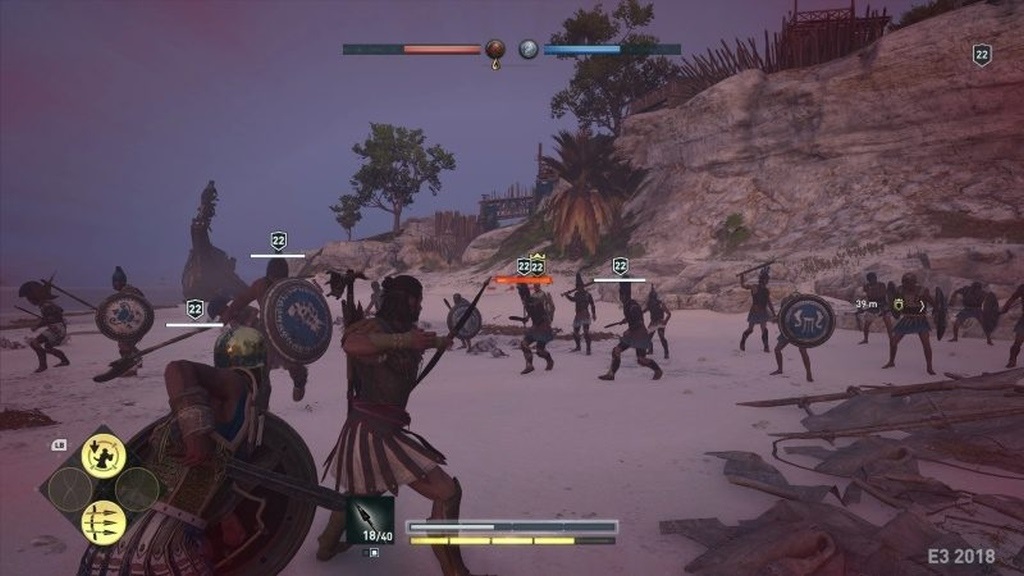 This time you will have the opportunity to fight not only on the ground, but also on the water.

The naval combat system is quite easy to maneuver, and you can upgrade the ship, recruit people and, of course, destroy other ships.

As for the struggle on earth … well, here’s another story.

The control is soft and not very diverse. I often preferred to use my arrows or choose more stealth than stand against the crowd of NPCs.

You will have at your disposal both a variety of weapons and armor.

On which you can update a lot of materials.

So be prepared to fascinate to a great extent.

My advice is to keep your resources at a higher level.

As an RPG game, I wanted to connect my controller to my computer.

But there is no chance: Uplay does not allow you to change control using the settings.

And this game does not recognize the controller inputs.

So I had to summarize my mouse and keyboard.

But once I’m used to it, it’s not like the console version.

Compared to previous games, I can say that Odyssey is the light at the end of the tunnel for this series.

The new name does well in history and historical references that make Odyssey a real pleasure for Assassin’s Creed fans.

If you like Origins and have fun among the sand dunes, you will have more problems in the Odyssey. 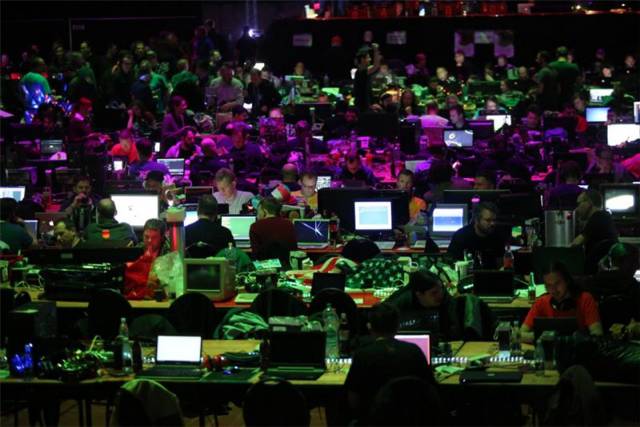 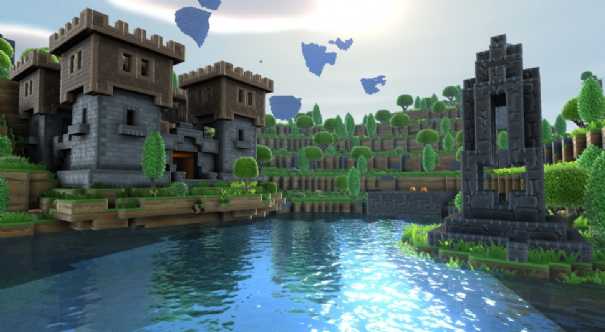 Games TOP
Portal Knights
The new market Portal Knights is officially a “
0 39
Divinity: Original Sin 2 and many new games for PC, PlayStation, Switch and Xbox showed at Guerrilla Colective presentation – all the announcements
What they showed us on the second day of the Guerrilla
0 7 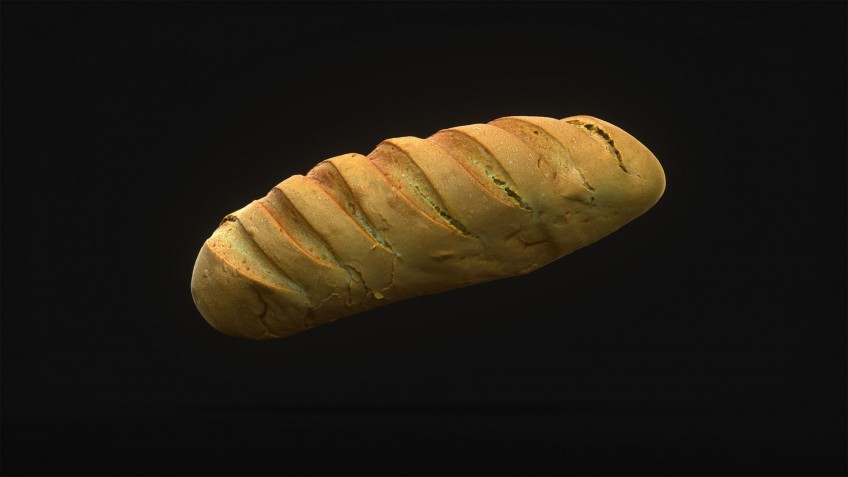 Games TOP
When creating S.T.A.L.K.E.R. 2 use photogrammetry – review
At the beginning of the year, the creators S.
0 40
You may also like 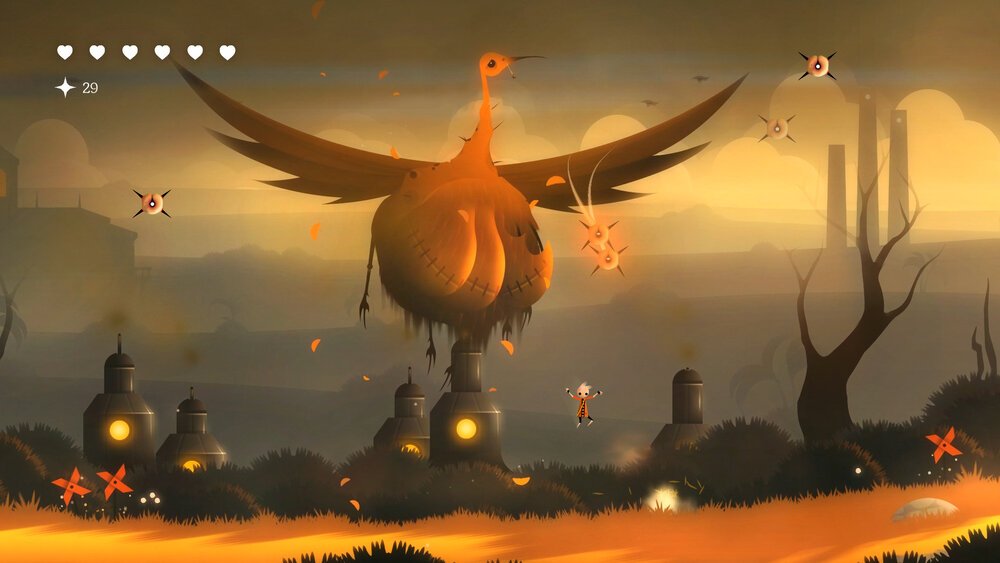 Surprise: Hideo Kojima’s PC version of Death Stranding will offer completely new content
There is very little time left before the release of
01 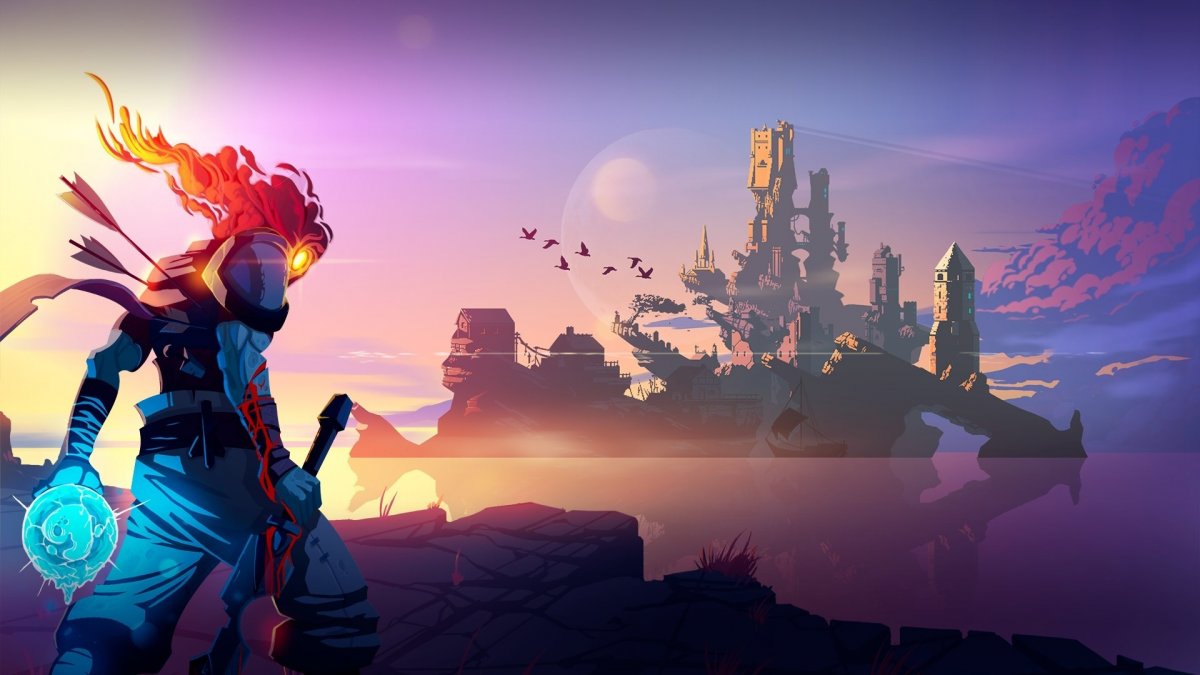 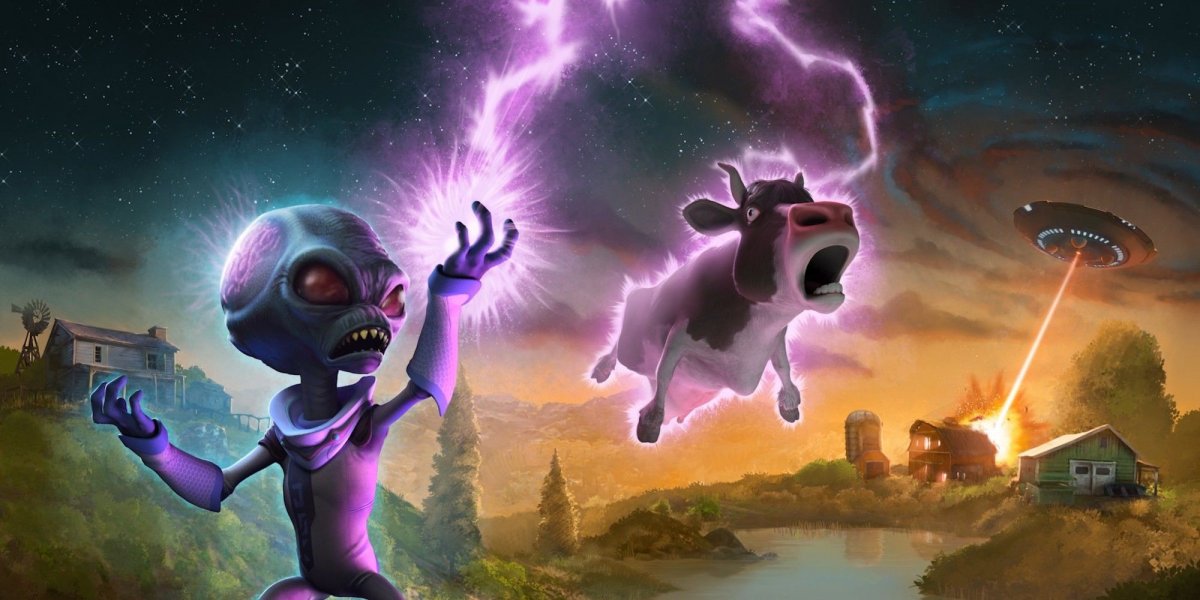 Xbox One will host a game demo festival – review
Microsoft has announced the first festival of gaming
04
This website uses cookies to improve your experience. We'll assume you're ok with this, but you can opt-out if you wish.Accept Read More
Privacy & Cookies Policy
Necessary Always Enabled