Among Us cosplay – who’s the imposter?


Cosplay by Among Us became a new trend in the community – during the fall, models massively dress up in colorful spacesuits. We made a selection of images from different girls. All photos were posted on Twitter.

Among Us is a massively multiplayer social deduction game. Its essence is to recognize among the teammates traitors who kill peaceful players and arrange sabotages. The action takes place on a spaceship, so all characters are wearing spacesuits. A match can be played by four to ten people.

The release of Among Us took place in 2018 on PC, iOS and Android, but the title gained popularity only in 2020, as it went viral on Twitch. Previously authors of the game showed screenshot of the new map – it will be presented on December 10.

Fresh News
Have you seen your next PlayStation Profile Level yet? Sony Recalls PS4 Achievement System Update
Company Sony reminds you to update the trophy system
0

Popular Games
Budget “Rapunzel” with a touch of The Legend of Zelda: Ary and the Secret of Seasons Review
The desire of indie studios to make their own large-scale
0 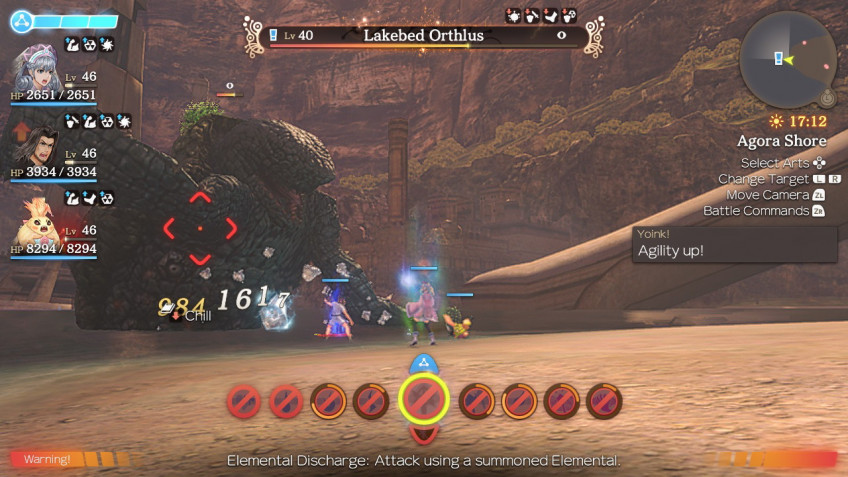 New Game Release
Definitive Edition. The latest revolutionary JRPG – review
One of the best and most innovative Japanese role-plays
0 32

Fresh News
We have losses: Nintendo has reduced the appearance of beetles in Animal Crossing, on which players farm money
Company Nintendo changed the balance of the appearance
0 62 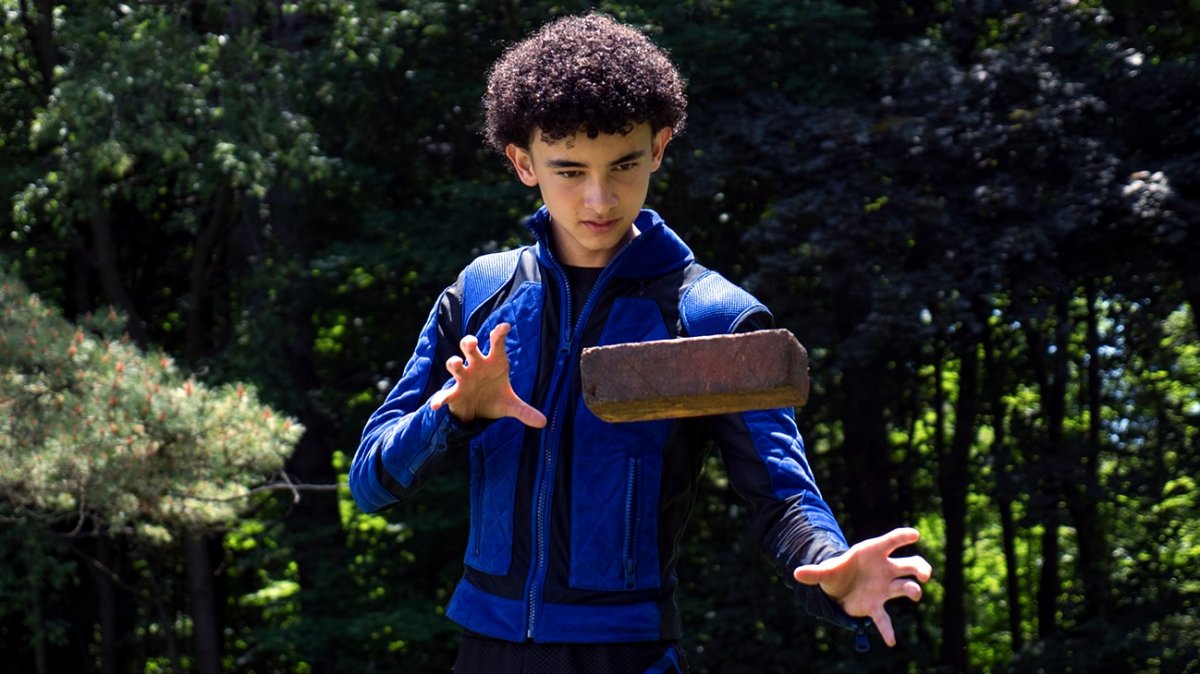