World of Warships developers have tried: Celebration of the Day of the Navy has passed


Company Wargaming announced a celebration in World of Warships Day of the Navy, which is celebrated on the last Sunday of July.

The creators of the online action World of Warships, as part of the popularization of military-historical content, traditionally take part in the celebration of Navy Day and offer a number of events for fans of the game and anyone interested in naval history.

So, the authors of the game, together with the Ministry of Defense of the Russian Federation, presented a unique project of a site-museum telling about the history of the iconic ship: “Cruiser Aurora: the return of the legend“. Creation was carried out by a team of specialists who carried out extensive research work on the study of historical archives in order to restore little-known facts about the most popular warship in Russia.

On the site, you can see the history of the ship from the moment of construction to the present day, take a virtual 3D tour of the deck, and examine in detail the guns and equipment. Learn more about the fate of the most fortunate ship in the history of the Russian fleet – the cruiser “Aurora“- you can by watching a movie from the series” Sea Legends. “Users can also download a wallpaper for the desktop with the image of the ship.

In addition, four more museum sites were presented. Three of them are dedicated to cruisers: an armored cruiser of the 1st rank “Varangian“created at the end of the 19th century, was a major achievement of the Russian military industry; and”Kirov“And”Red Crimea“, one about the destroyer”Thundering“.

“World of Warships cares about the history of Russian warships, and we have responsibly approached the creation of museum sites. We believe that such activities are very important both from a socio-political and educational point of view,” said Malik Khatazhaev, General director of Lesta Studio. “In an accessible and visual form, we acquaint players with iconic Russian ships, because knowledge of maritime history is an important factor in fostering a patriotic spirit and pride in the country.”

In addition, on the occasion of the Navy Day, World of Warships authors held the Tell About a Hero contest. Through the information resource Feat of the People, developed by the Ministry of Defense of the Russian Federation, players were able to find information on rewarding an ancestor-hero, fill out his personal page and share his story with everyone.

To perpetuate the memory of the participants in the Great Patriotic War, the contestants uploaded pages to the “Front Album” project, which currently contains more than 2800 stories. Based on them, the developers have created a video about the heroes, which can be seen at the link.

Moreover, against the background of the Main Russian Naval Parade that took place in St. Petersburg and Kronstadt, the authors of World of Warships presented their version of the virtual Naval Parade.

The online parade featured twenty ships of the Baltic, Black Sea, Northern and Pacific fleets, which were in their composition in the past and serving in our time, passed in wake formation in the waters of the Gulf of Finland and the Neva. The ships of the Russian Imperial Fleet of the early twentieth century and the Soviet fleet of the Great Patriotic War marched in a single formation.

How the large-scale virtual parade in honor of the Day of the Navy was held can be seen in the video presented.

Read also: “I don’t want to look at this transgender”: Twitch streamer got banned after criticism of The Last of Us: Part II… 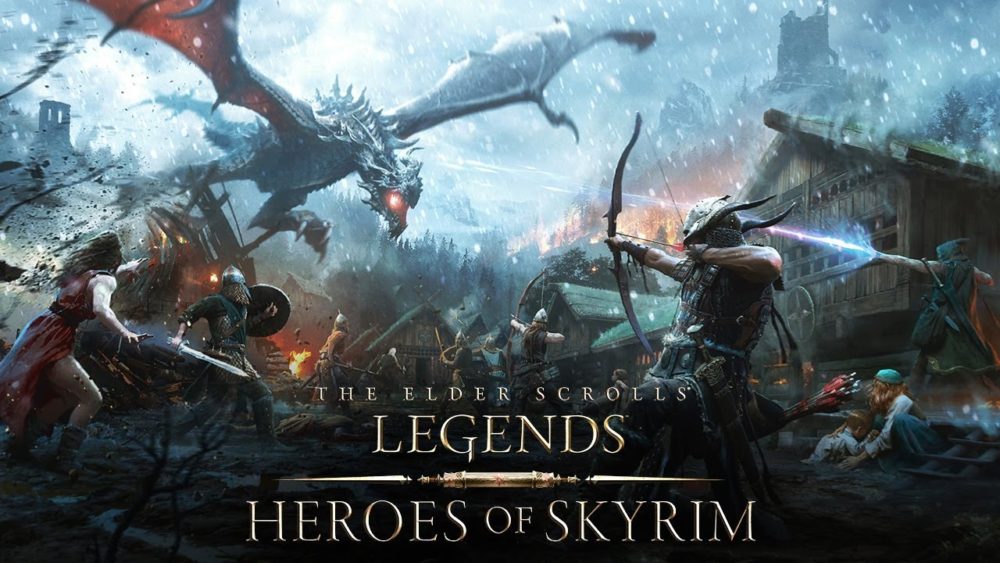 Games TOP
Screams and dragons in The Elder Scrolls: Legends Heroes of Skyrim
The community is growing well, despite the competition
0 61
Notice: Undefined index: integration_type in /var/www/www-root/data/www/freemmorpg.top/wp-content/uploads/.sape/sape.php on line 2008