Will 2021 be empty for new games? Jason Schreier reported on the impending wave of transfers


Role-playing game transfer Hogwarts Legacy from 2021 to 2022 is only the first sign in the upcoming chain of delays. This was announced by a well-known journalist and insider Jason Schreier… Based on his words, over the next months we will hear about many hyphenations. Not all games previously announced for 2021 will be released on time.

“The first of many transfers this year,” wrote Schreier, commenting on the news of the Hogwarts Legacy.

Many delays are likely to be related to the complexities caused by the coronavirus pandemic. Having switched to remote work, not all teams have learned to work as fast as in a regular studio. In addition, there are problems with information security protocols and the inaccessibility at home of full-fledged technical equipment for some important activities. For example, voice actors cannot record at home.

The pandemic has also hit the next generation of consoles. In some regions, the audience is gaining so slowly that developers are thinking about delaying their games until better times in order to reach the widest possible group of users later. 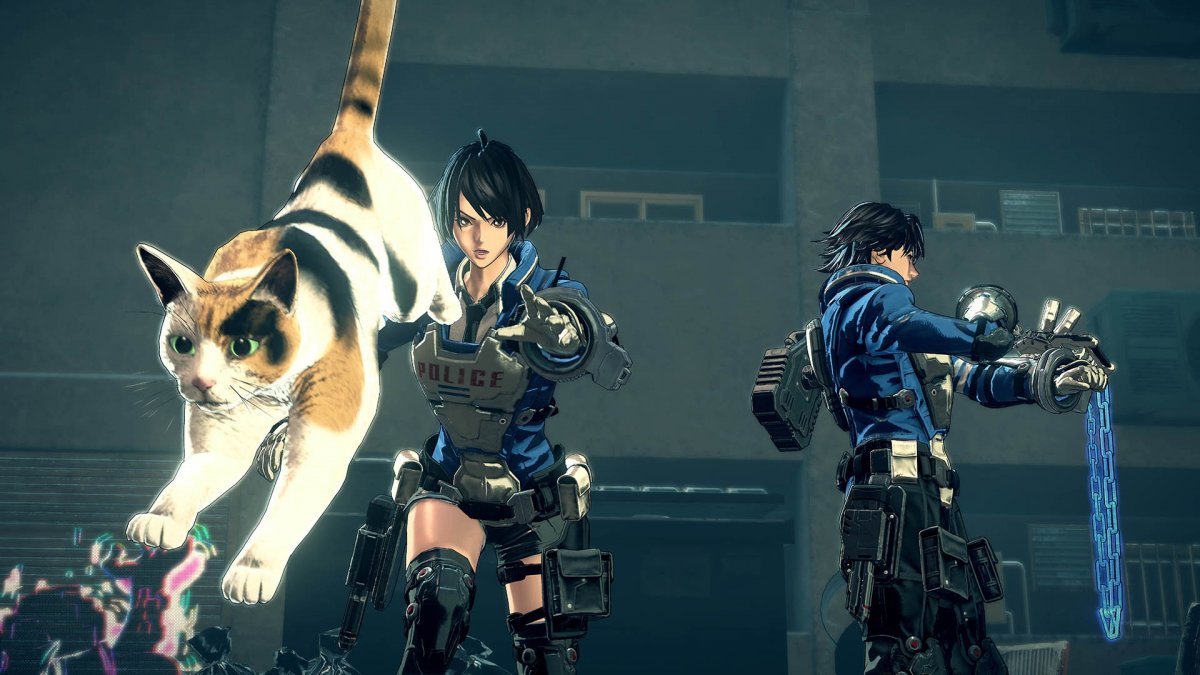 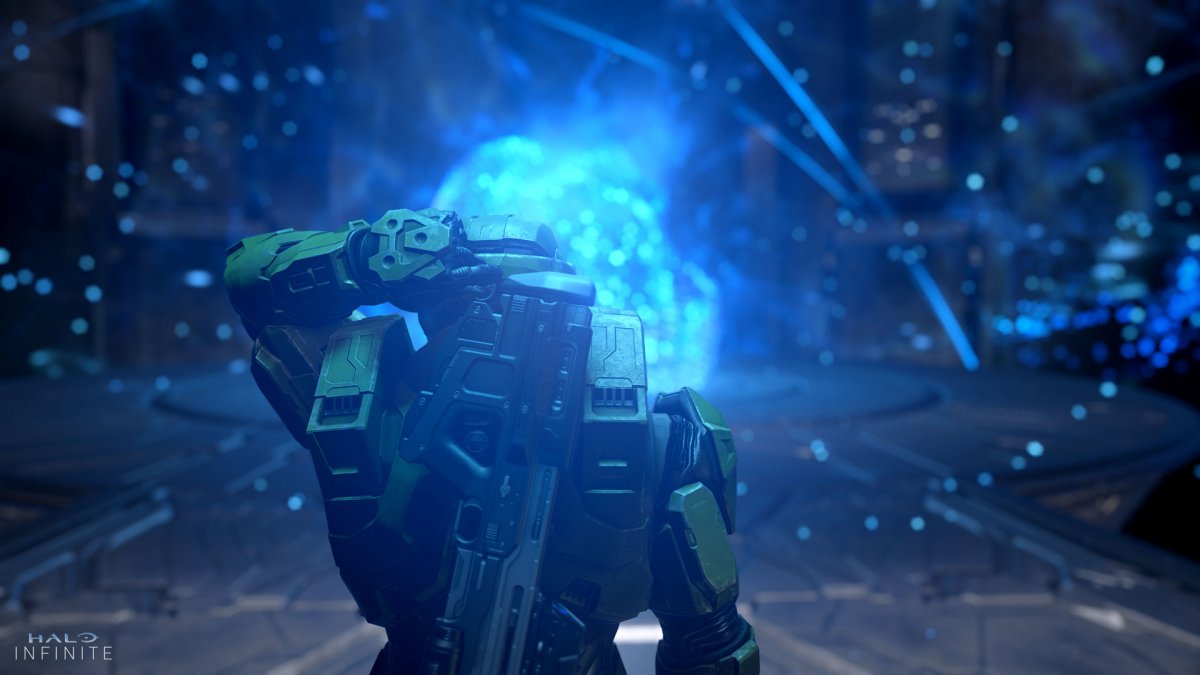 Fresh News
Halo Infinite multiplayer will be free – review addiction
Microsoft after a series of leaks, I decided not to
0 11

The Witcher
PC remains the most popular platform among developers, the consoles of the current generation of the studio are not yet ready to refuse
Organizers Game Developers Conference 2020 conducted
0 46 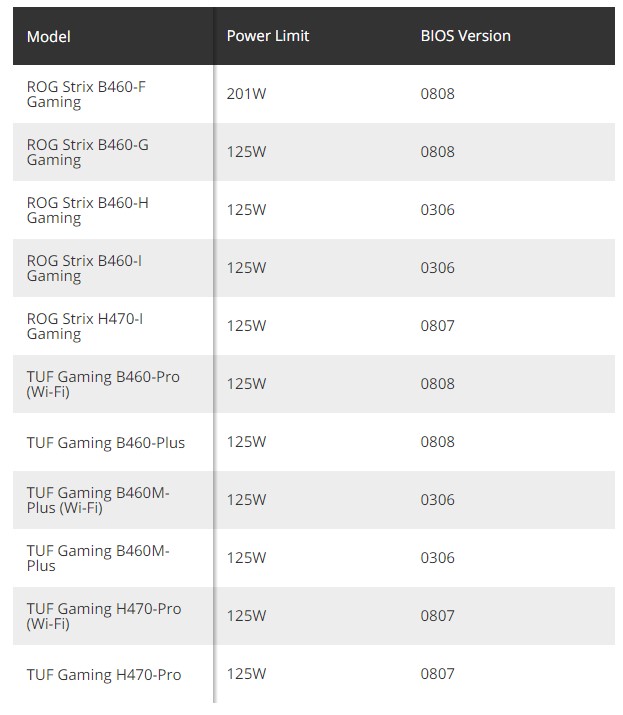 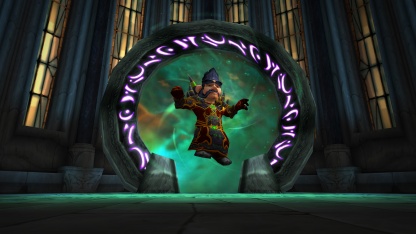