Why is Riquelme bad in FIFA Ultimate Team?


In the world of FIFA Ultimate Team very often there are cards of players that cost crazy money, but in reality there is very little benefit from them. This also applies to the new “icon” – Juan Roman Riquelme. The ODDS portal has figured out why it makes no sense to buy its cards.

The footballer Riquelme is not known to everyone. In the mid-2000s, he played in Spain for Barcelona and Villarreal, but spent the bulk of his career at Boca Juniors. For most fans of the Argentine team, Riquelme is superior in status to Maradona himself: do not be surprised that he was chosen as the idol for the Libertadores Cup. This is a truly iconic and unique footballer for the continent.

Currently, two versions of Riquelme are available on the market – with a rating of 91 and 92. Both cards have a good strike, pass and dribbling. But there are two big minuses. The first is speed. In the higher-ranking version, it is 75, and in the second – 70. For the central attacking midfielder, this is not enough. You can’t put him in the midfield center either due to low defense ratings (32 and 34) and physics (69 and 71). In fact, this is a slow techie who can make a good shot from afar and give a good pass, but he can easily take the ball away. Because of this, the entire value of the card is leveled.

As we have already noted, some of the parameters of Riquelme are just excellent – both pass, and kick, and dribbling. But in the game he is still bad. In fact, this is less effective Pirlo, and not only in the prime version, but in all the others.

Strength (74) and stamina (71) do not add optimism. Riquelme can run back one time, but after that it will start to fail. Riquelme has poor acceleration (67), and the jump parameter (64) suggests that he is an absolutely useless player with an increase of 183 centimeters.

Now Rikelma is just a wild price tag: 2.4 million for a rating of 91 and 3.1 million for 92. This amount can be found much better use. The same Pirlo costs a couple of million less, not to mention the cards of Kevin De Bruyne.

Electronic Arts has once again created some kind of Frankenstein. In real life, Juan Roman Riquelme is a surprisingly versatile footballer, but in FIFA realities this is mediocrity with a frantic price tag. 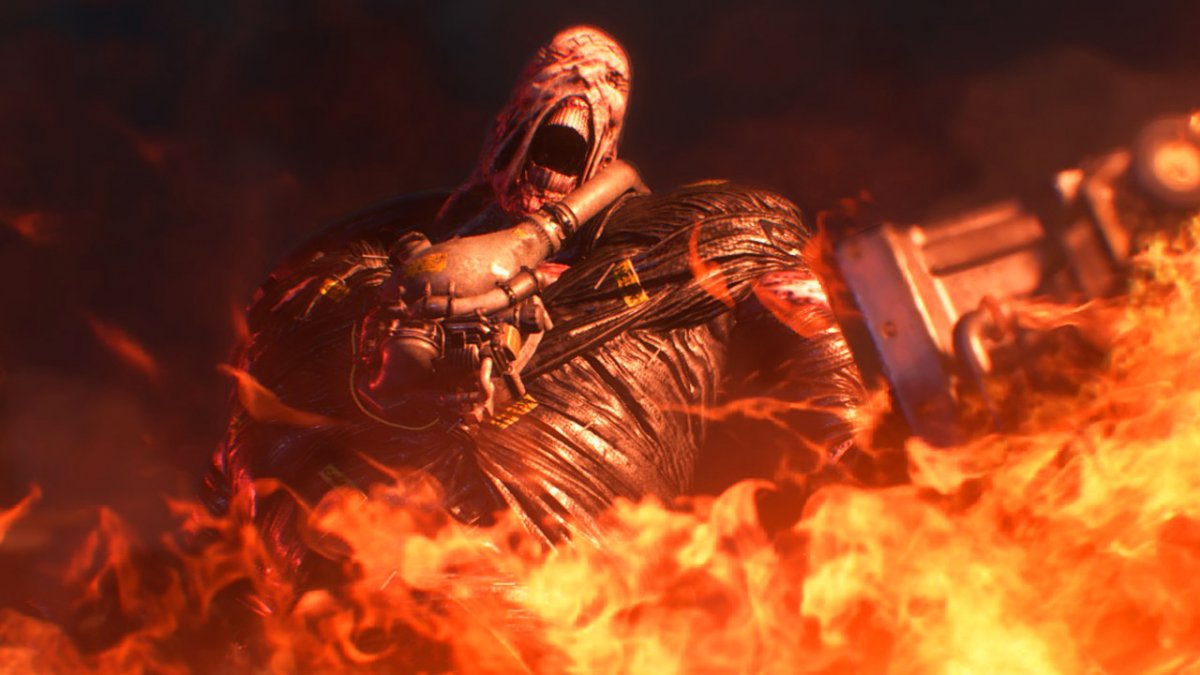 Games TOP
Named the best-selling mobile phones and smartphones in Russia for a decade
Group “M. Video Eldorado“, the largest
0 2 Popular Games
NieR: Automata
The Japanese in particular are tested through the pain.
0 3 Guardiola – a budget solution in the FIFA Ultimate Team base zone
Reliable and stable players in FIFA 20 are rare and
07
This website uses cookies to improve your experience. We'll assume you're ok with this, but you can opt-out if you wish.Accept Read More
Privacy & Cookies Policy
Necessary Always Enabled