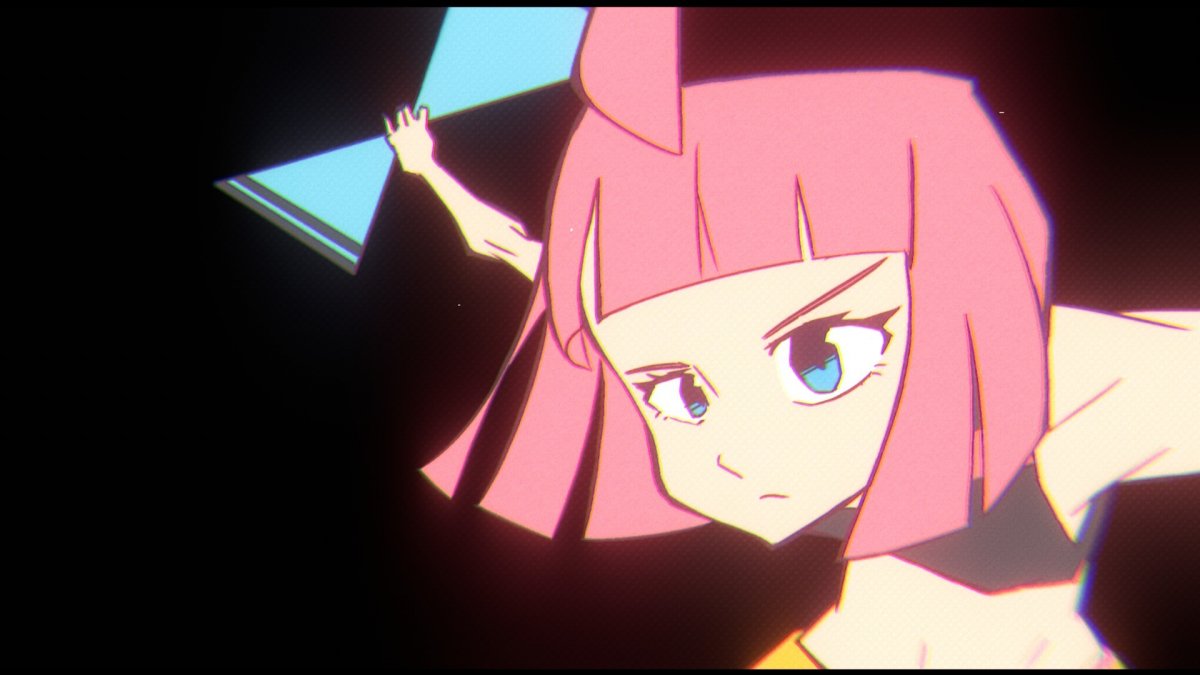 
Independent studio D-Cell Games rendered on Kickstarter his debut game, musical arcade Unbeatable… And the attempt was successful: the required amount of 55 thousand dollars was collected in 15 hours, although the developers expected to achieve the goal in a week.

Unbeatable takes place in a fictional anime world in which music is considered a crime and is prohibited. However, the heroine does not want to come to terms with this, and now she is learning her first song.

Players will experience a story-driven adventure on huge levels full of secrets and enemies. They have to find new songs for the first concert, and this can be done at any tempo, using only two keys for control.

In the coming days, the developers are going to announce additional campaign goals. And at the same time release in Steam updatable demo Unbeatable [white label] with the first episode of the game. It has not yet been announced when the release will take place, but the studio suggests it will need at least two years to complete the project.

Fresh News
Polish freaks: OpenCritic accused the creators of Cyberpunk 2077 of cheating
Portal administration OpenCritic.com, which is an aggregator
0 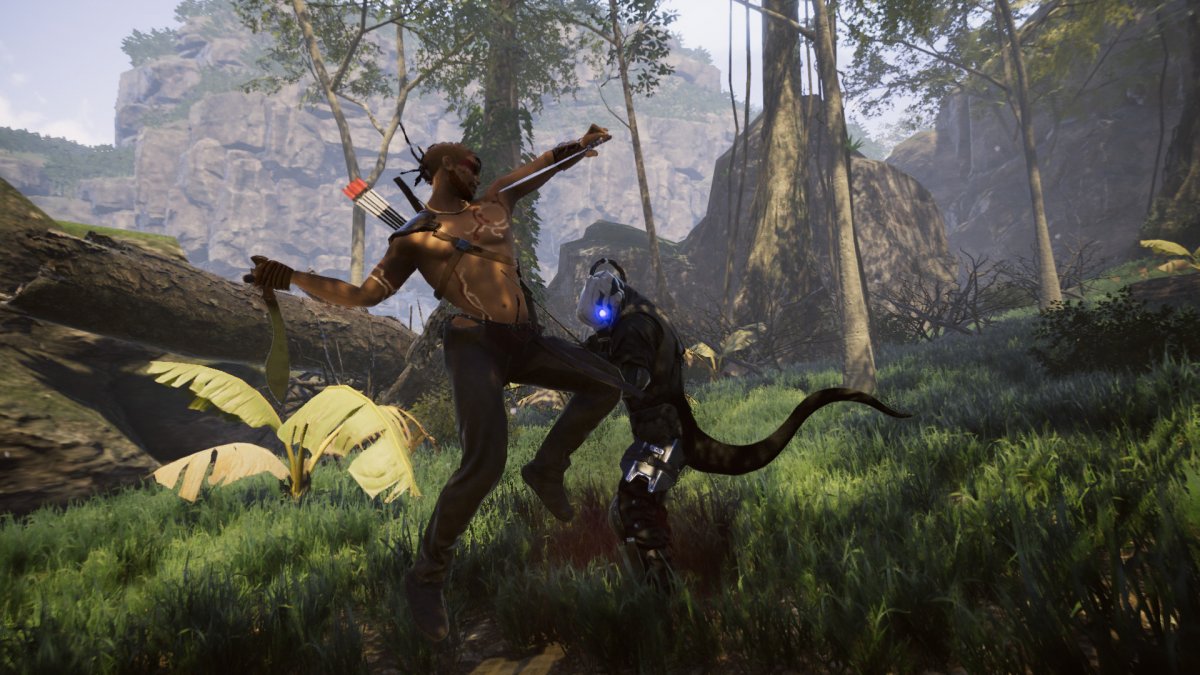 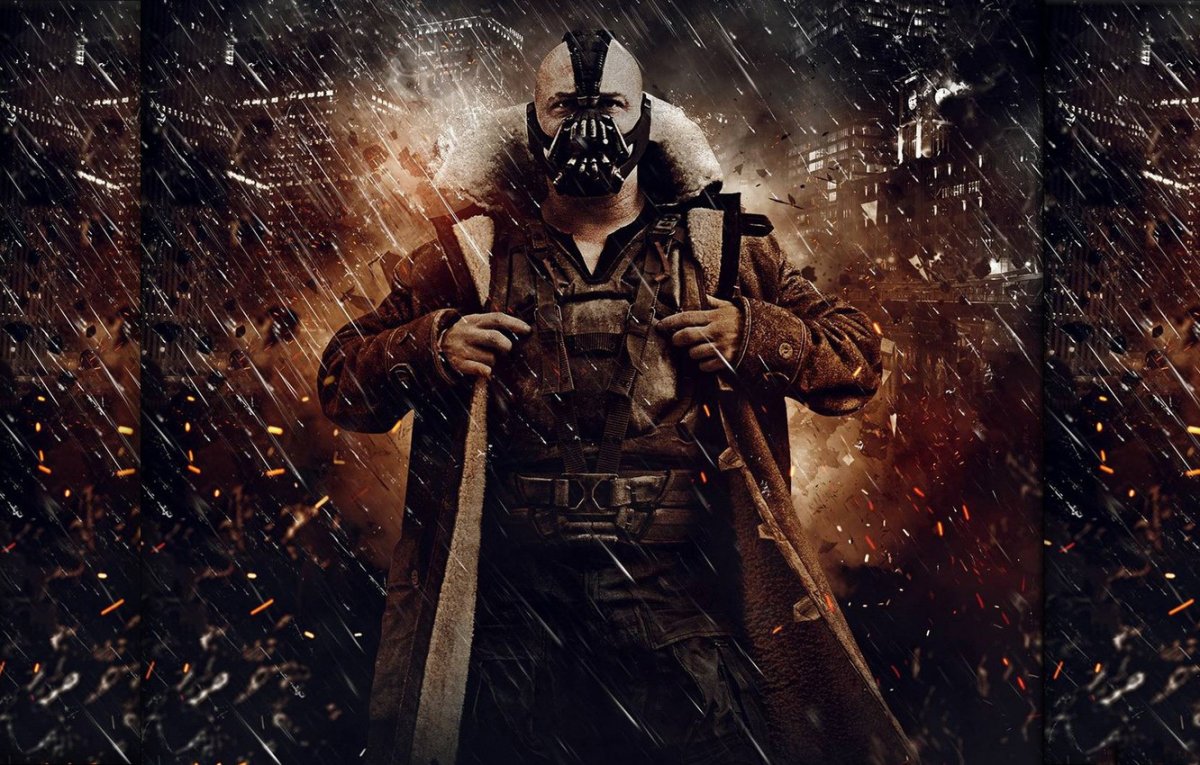 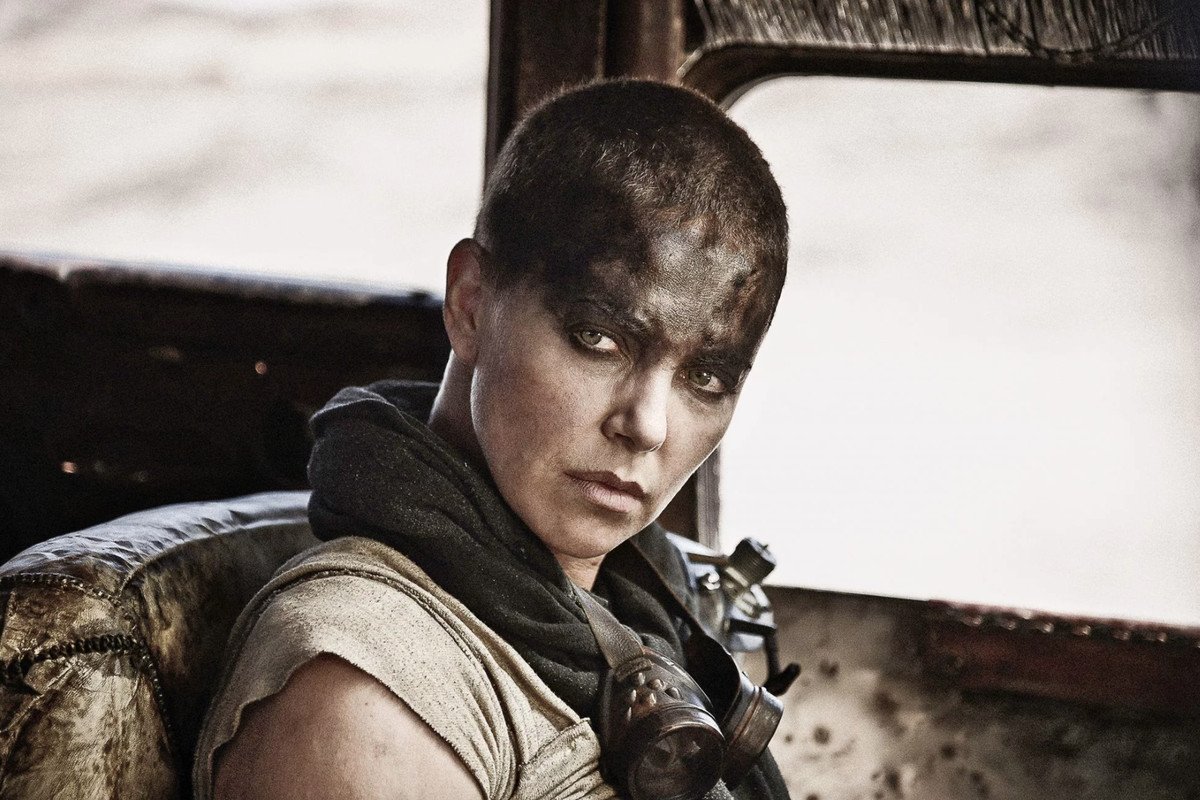