Movie premiere “Ghostbusters: Descendants“has been postponed again – this time from March to June 2021. Thus, the film will appear on the big screens exactly 37 years after the release of the original.

Original painting Jason Wrightman, the director’s son Ivan Reitman, was supposed to be released in the summer of this year, but for obvious reasons this did not happen.

The script for the new “Ghostbusters” was written by Jason Wrightman himself, together with Gil Kenan. They starred in the picture Paul Rudd, Finn Wolfhard, McKenna Grace and Carrie Coon and others.

Read also: “It’s incredible to play on DualSense”: Godfall Devs Inspiration for the Next Generation PlayStation 5… 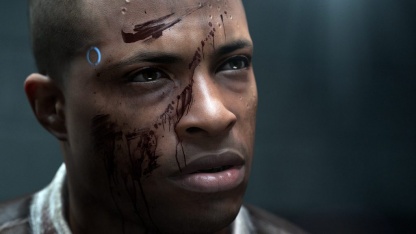