The next generation of survivors is ready for battle: New trailers for The Walking Dead: The World Beyond have been released

In the center of the plot – a group of teenagers from the first generation, who grew up in the conditions of the zombie apocalypse. 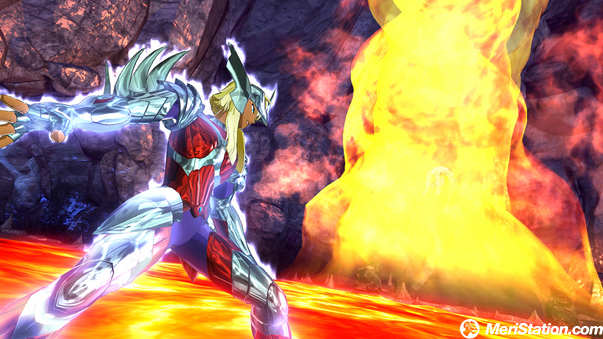