The graphics are surprising: the Bright Memory shooter has left Steam early access and has got a spectacular trailer


Company Playism and studio Fyqd announced the release of the final version of slasher shooter Bright memory in Steam. Until April 2, you can purchase the game at an early access price for 157 rublesafter which the cost will increase by 33%. All Bright Memory Customers Will Get Free Subtitled Continuation Access Infinite, a new gameplay trailer which developers published today.

Bright Memory: Infinite is a sequel to the original game, which was originally created by just one person. After success in Steam Early Access project author Zeng Xiancheng got a team and restarted production, as a result of which a full-fledged title was born with the same gameplay, but with a revised plot and levels. The usual Bright Memory will not continue beyond the first episode and is now a testing ground for experimental ideas..

The main character of Bright Memory is the girl Shelia – an agent of the Organization of Supernatural Scientific Research (SRO). According to the plot, SRO finds ancient swords, the structure of which contains the mysterious substance “Soul of Jiu Xiang,” capable of resurrecting the dead. In an attempt to take possession of the relics, the terrorist group SAI penetrates the research center, but everything goes awry. To stop the enemies, Shelia mistakenly activates a quantum transporter, moving everyone who was nearby to the Soaring Island – an air continent, dozing for more than 1000 years. It soon turns out that the “Soul of Jiu Xiang” brought back to life the former inhabitants of the island and the animals that follow the trail of Shelia.

Bright Memory: Infinite is developed on the basis of the engine Unreal engine 4. In addition to personal computers, the game will also appear on consoles Xbox one and Playstation 4. Release dates have not yet been disclosed.

Read also: The summer season is in jeopardy: Scooby-Doo, Wonder Woman: 1984, Evil and other films are transferred because of the coronavirus.

New Game Release
“Who will you give the vaccine against the virus?” – The Complex FMV game trailer released
Company Wales interactive announced a game The complex
0 44 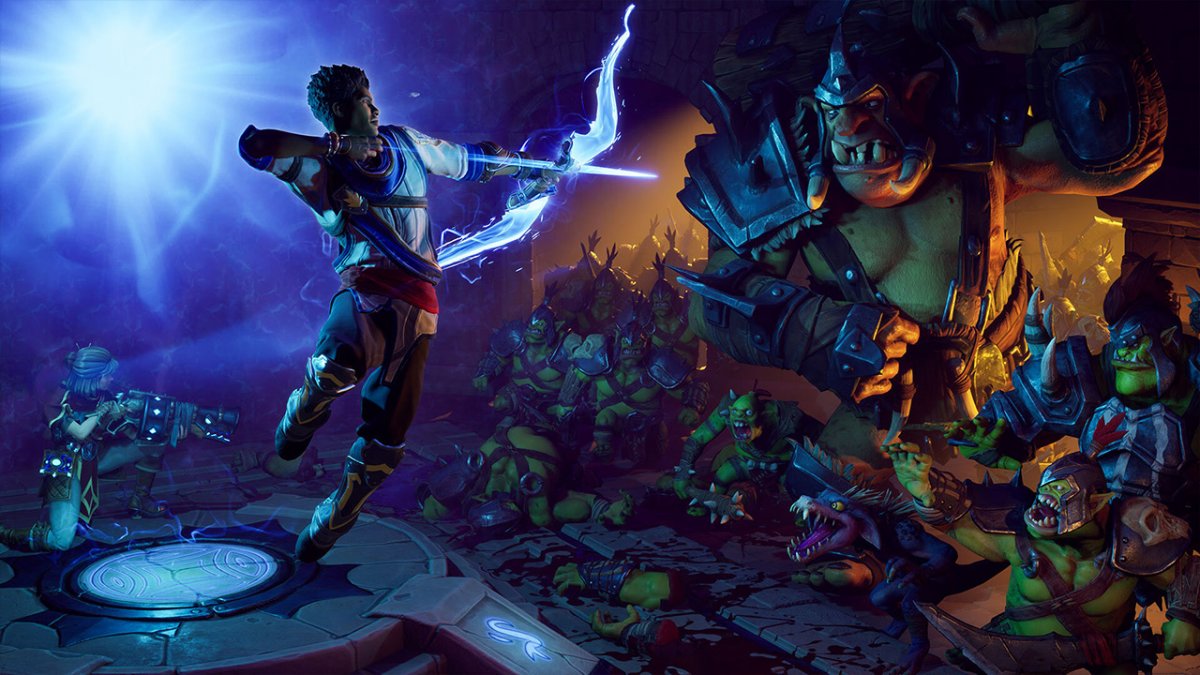 Fresh News
The Alien in the Lost Episode: The Creators of the Destroy All Humans Remake! showed a mission that was not in the original
In the fresh trailer for the updated version of the
0 12
Notice: Undefined index: integration_type in /var/www/www-root/data/www/freemmorpg.top/wp-content/uploads/.sape/sape.php on line 2008