The creators of Need for Speed: Heat fired EA and revealed what will happen to NFS 
It became known that the company Electronic Arts dissolved the studio Ghost gamesresponsible for Need for Speed: Heat and the last parts of the racing series. EA laid off nearly 30 developers, and transferred the brand to another internal studio. EA noted that the reason for this decision was not the sales or the Need for Speed: Heat quality, but the complexity of the content and expansion of Ghost Games, located in Sweden. In a statement, EA representatives noted that the creation of future AAA projects required the support of a staff of highly qualified specialists, which was difficult to achieve in the city of Gothenburg. Now developing the next part of Need for Speed ​​for a new generation of gaming platforms PS5 and Xbox Series X will deal with Criterion Games. It is still unknown at what stage the development of the new Need for Speed ​​is, but it is unlikely that the project will be released until 2022.

Game Need for Speed: Heat was released on the PS4, Xbox One and PC, Gamebomb.ru reports, and received moderate ratings from the press and players. Since the release, the game still has not received major updates, which many players did not like. After the recent announcement, apparently, updates for Need for Speed: Heat are not worth the wait.

The Witcher
What is Fortnite? Tim Sweeney asks to ask him this question in 12 months
Fortnite is still a game, and not an analogue of a
0 4 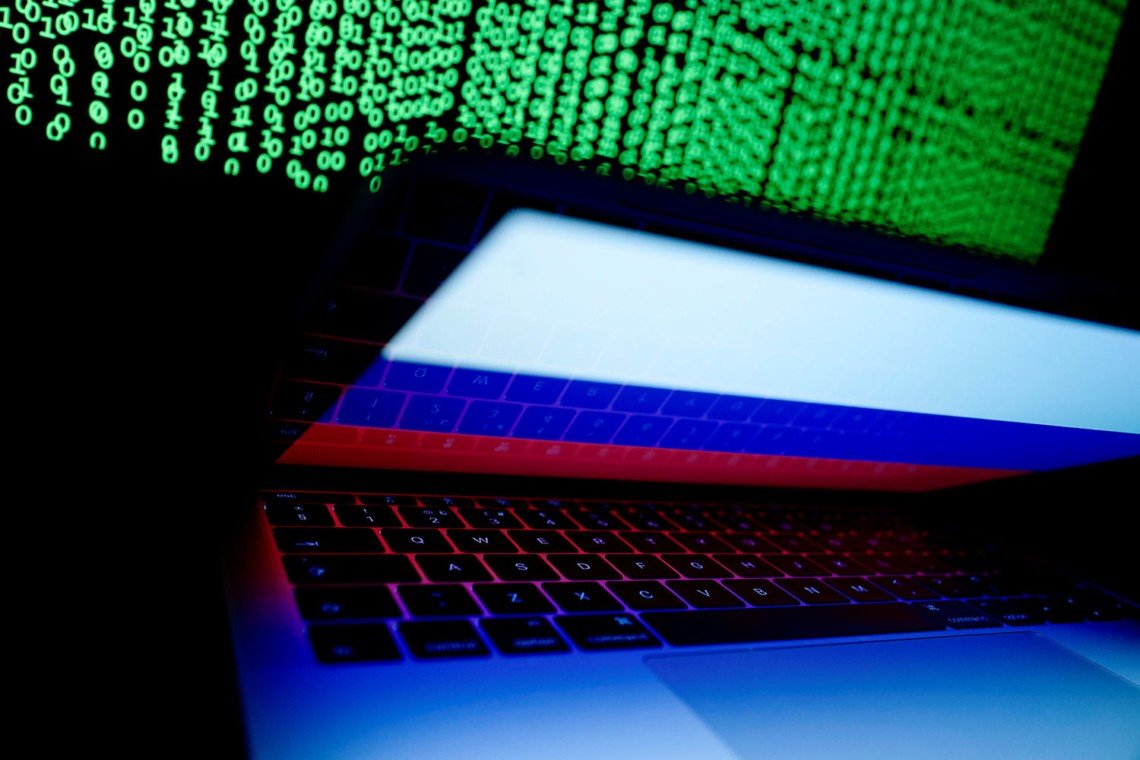 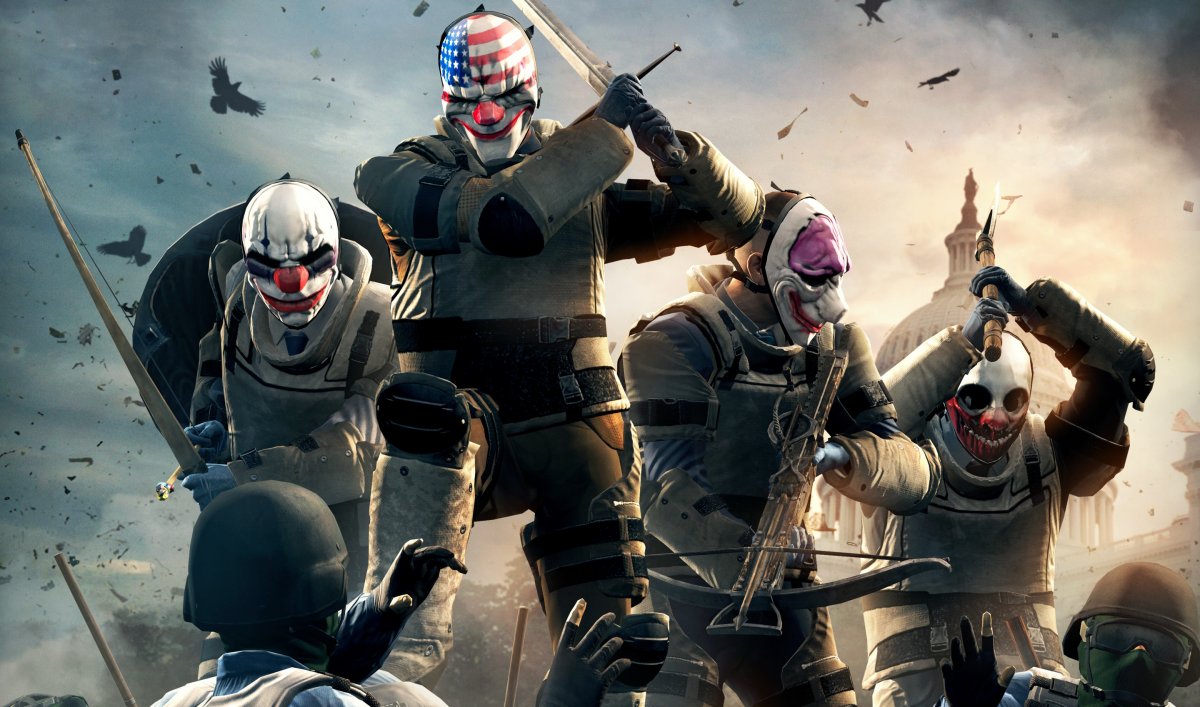 Tom Nook, Isabelle, Blazers, Mabel and others – get to know the characters of Animal Crossing
Good afternoon! Today I will talk about some of the
01

“Employees have been given the opportunity to take care of themselves and their loved ones,” Neil Drackmann explained the delay to The Last of Us Part II.
April 2 Sony Interactive Entertainment announced the
01

Xbox Digital Store Launches Big Spring Sale With Up To 70% Off
Microsoft announced the launch of a digital store Xbox
01
This website uses cookies to improve your experience. We'll assume you're ok with this, but you can opt-out if you wish.Accept Read More
Privacy & Cookies Policy
Necessary Always Enabled