The Chinese were denied access to the PSN, the owners of the PS4 are waiting for an explanation


Industrial Analyst and Insider Daniel Ahmad reports that Sony temporarily suspended work Playstation network in China. The service was disconnected in the region yesterday morning, but the company still has not made a statement about when it will be resumed.

Account Playstation in the Chinese social network Weibo called the need to update the security system as the official reason, but the company did not specify what it means in practice. According to Ahmad, the reason could be an easily accessible backdoor, which was told just before the shutdown. He supposedly allowed Chinese gamers to switch to foreign services.

Ahmad specified that in Chinese Playstation store there are only officially approved games by the authorities, and the upcoming The Last of Us: Part II there, for example, they will not even try to release it.

Most likely, Sony is now checking the local PSN regarding possible loopholes that allow access to content that is not in China, but there is currently no actual evidence that the service has been hacked.

CS GO
OUT OF MY MIND
A bright flash explosion … … This is the
0 38
“I put on this merch and imagine myself as an e-sportsman” – the wards of the Khabensky Foundation received gifts from NAVI, Virtus.pro and Gambit
This summer The Konstantin Khabensky Charitable Foundation
0 8 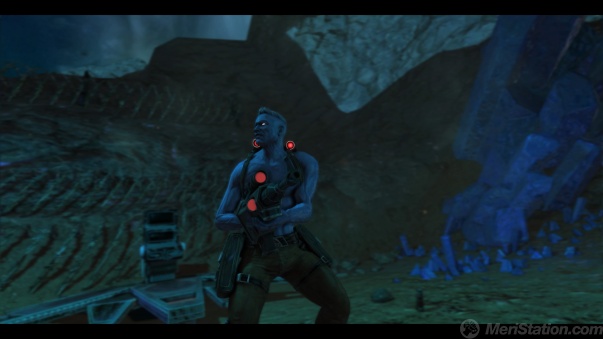