The authors of the film “Major Thunder. Plague Doctor” announced the postponement of the premiere


Comic book publisher Bubble announced the postponement of the release of the film “Major Thunder. Plague Doctor“. Now the release of the picture will take place a week ahead of schedule. Already on April 1 this year, the creators are waiting for viewers in cinemas.

Dear friends, we inform you that the release of the film “Major Thunder. Plague Doctor “is transferred …
……
A WEEK EARLIER!

We are waiting for you at the cinema on April 1! pic.twitter.com/xiFSdBxwpV

Police Major Igor Grom is known throughout St. Petersburg for his disruptive character and irreconcilable position in relation to criminals of all stripes. Incredible strength, analytical mind and incorruptibility – all this makes Major Thunder the ideal police officer who knows no obstacles. But everything changes dramatically with the appearance of a man wearing a Plague Doctor mask. Declaring that his city is “sick with the plague of lawlessness”, he is taken for “treatment”, killing people who at one time escaped punishment with the help of money and high status in society. Society is agitated. The police are powerless. For the first time Igor is faced with difficulties in the investigation, on the results of which the fate of the entire city may depend …

The film was directed by the author of the sports melodrama “Ice” Oleg Trofim… Police Major Igor Grom was played by Tikhon Zhiznevsky (“On the game“,”On the game 2. New level“,”Fire“). Other roles played Lyubov Aksenova (“Salyut-7“,”Coma“) and Alexey Maklakov, best known for his role as Warrant Officer Shmatko in the series “The soldiers“.

Read also: PlayStation and Xbox are resting: Steam leads in the number of active players per month 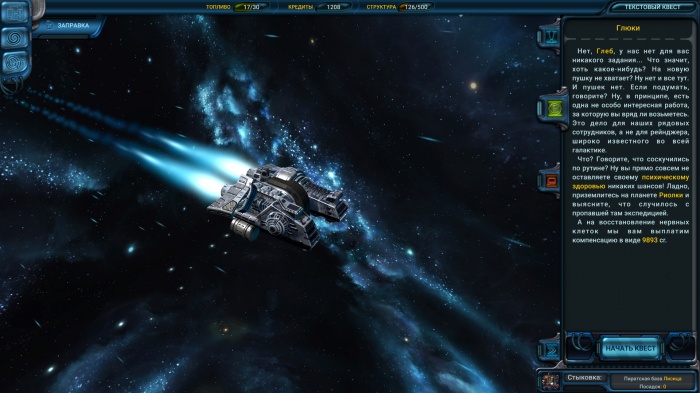 CS GO
Space Rangers: Quest
In the beginning was the word miracles of miracles
0 62 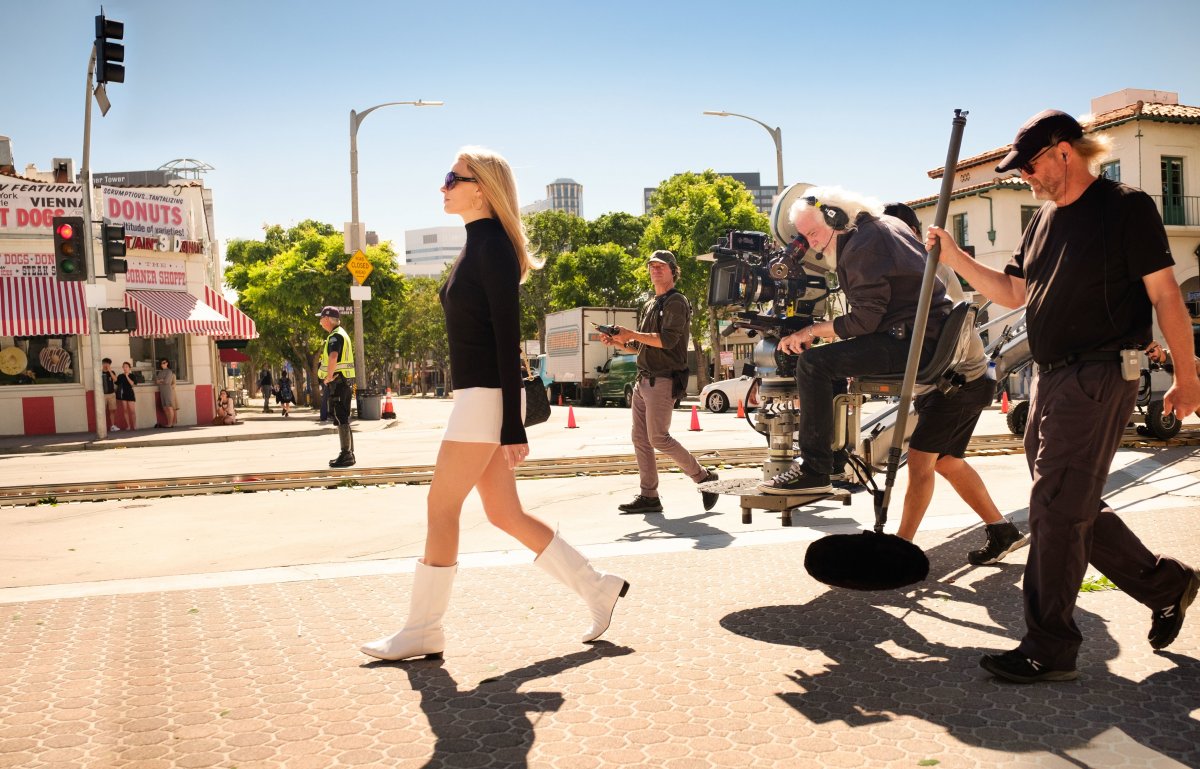 Games TOP
The Joker, Chernobyl and Netflix claim the Golden Globe – Gambling
This year, the leader in the number of nominations
0 30

Want to see Persona on Xbox? Tell Atlus about it
Company Atlus Every year it conducts polls for its
00 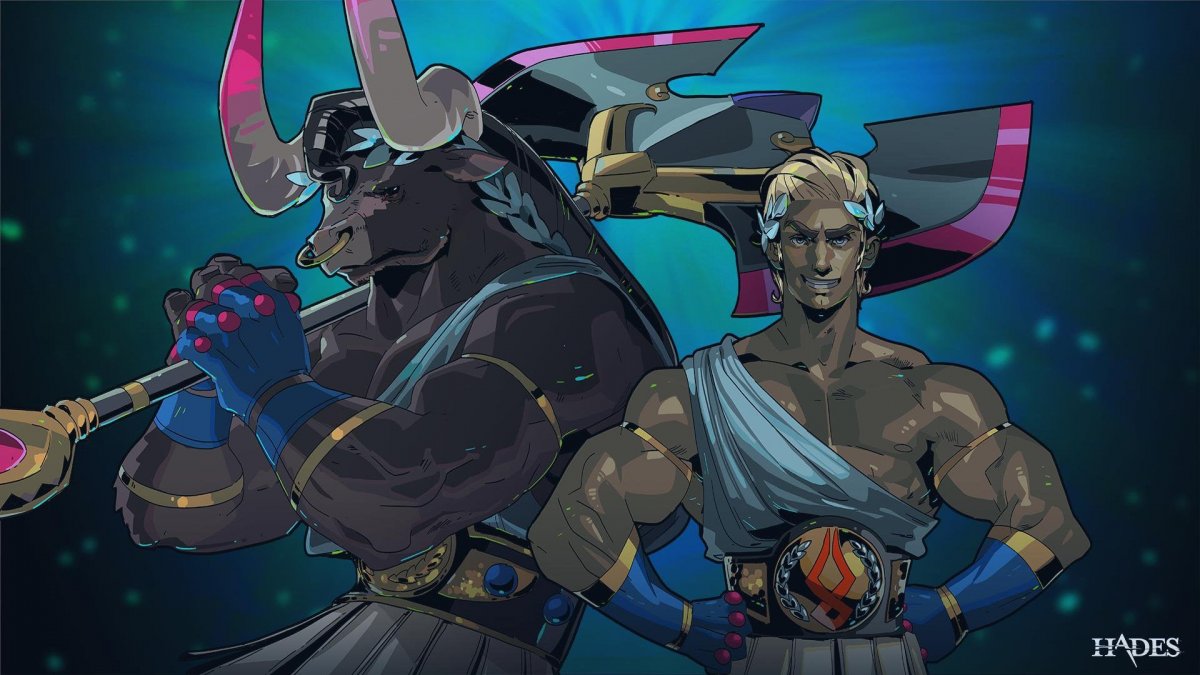 A dance game based on Shin Megami Tensei? Atlus asks in which direction she should develop the famous universe
Company Atlus conducts a large survey among her Japanese
00