The incredible adventure of a 30-year-old super plumber
Our test led us to venture into the two worlds made known during the fair: the New Donk City Citizens and the Sand Kingdom desert. Since the demo passed under our grasp was a victim of a time limit, we decided to replicate our test several times to get more information possible.
First of all we fired in Sand Kingdom; there we got impatient with the commands, in part similar to the classic ones, partially enriched by the hat-throwing mechanics, more than essential for dealing with every jumping and every pitfall in Super Mario Odyssey. In fact, the latter can be launched in the most disparate ways, either by pressing a button or with a Joycon movement, correcting its running direction or defining it before departure depending on the point indicated by our arm.
By colliding with particular enemies or game elements, we will take control (physically entering inside) by being able to exploit their own abilities as well as the same moves. For example, we have repeatedly exploited the Pallottolo Bill’s ability to reach far beyond the maximum range of our jump. Likewise, we used the hat to take the momentary control of Easter Island statues with sunglasses so that we could locate the hidden platforms in the level,
Moons are the engine of Odyssey: the ship that will make it possible to travel to different game maps. We will find it in abundance, but it will not always be easy to find all of them, as some will be accessible only by using secret passages or by completing non-simple mini-games.
Classic coins are instead a useful currency for buying items and clothes. Especially the latter will be important to complete all activities within a single map, because we will often be asked to have a particular outfit to access an unplayed gaming section.
World coins allow instead to do the same thing, but only within the store located in the same area.
Go, go gadget hat!
In addition to hat-catch mechanics, the headgear can be used to extend the jump, already differentiating it from the past with long jump variations and a normal jump: a set of elements that if combined in the right way could open the way towards new areas of the map.
Sometimes it will also be possible to switch from 3D to 2D on the green tubes that will project on the surface of the walls where they are set, catapulting back in time for the few seconds that will serve to complete these short sections.
In New Donk City, however, we were overwhelmed by the number of playful minigames available that stole a lot of valuable time for the test, as we launched our hat on the right and left to find out some secret ways that paved the way for a moon or a hidden treasure. From the most lonely alley we came to a platform section that we would not have expected, hit a flower and opened it to make us a springboard for a unexplored roof.
The most beautiful thing in fact of Mario Odyssey is the freedom with which we can face all these various activities, absolutely total.
More circles, find more
Always returning to Sand Kingdom we tried to face two different types of runs completely, the first time we followed the tutorial and the straight road, and we seemed to have already seen much of the game map. The second time, by the way, we slammed right on the right, without a particular guide, if not an eagle flying in that particular direction. Immediately after a dune, we found an oasis with so many small activities to do and we did so until we found the next post that led us to explore a map, which only after pressing the button dedicated to its opening it turned out to be much bigger than expected.
Among other things, this is done in the form of a tourist leaflet, pointing to all the points of interest, and also the curiosities that could help us understand that we do not say some of the gameplay features of one area or another. By exploring an area, after reaching a checkpoint, we will start from that in case of death, which will occur if we have to be hit three times or fall into a ravine. The flags of the checkpoints activated will also mark the arrival points for the warp, where we can go at any time without limitation instantly. 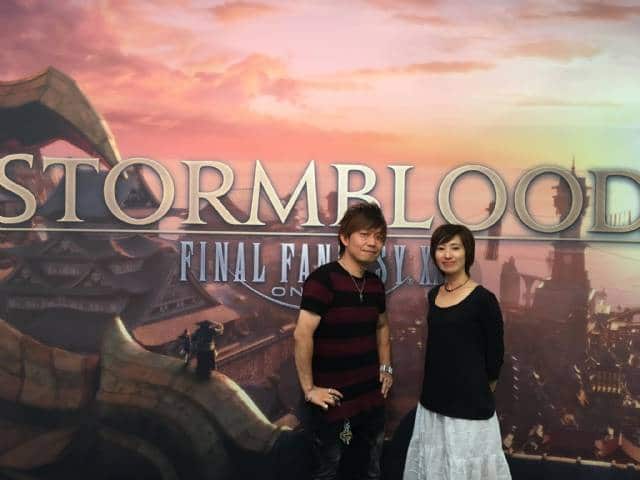