According to the authors, the first color scheme includes two different shades of black with light gray elements and symbolizes how we see space through the night sky.

And for the second option, the developers were inspired by the shades of red, which are often found in many space photographs. At the same time, the colors of the controller buttons and other elements have also been adapted to the new colors.

They will be available in select retail stores starting next month. 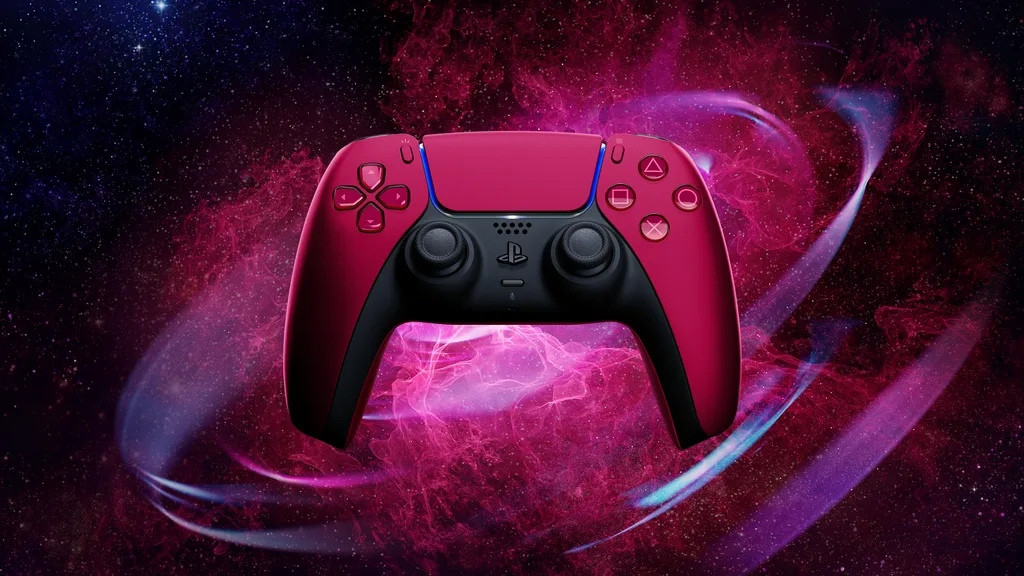