Pillars of Eternity II: Deadfire – Ultimate Edition offers a sophisticated dialogue system that is influenced by many special features, such as pumped diplomacy points or insight. By turning on a special option in the settings, you can see the consequences that this or that replica leads to, which is very convenient and eliminates situations when the player understands the phrase differently from what is written in the game itself. This saves a lot of time, since you are less likely to have to reload the save.

Most quests have several options for passing, and the way to solve a particular problem depends on your choice. For example, in a task related to the enmity of two influential families, a player may take sides or try to reconcile them. The way the Keeper solves problems affects not only the number of experience points received, but also his reputation in a particular fraction.

In addition, certain statements can affect the attitude to the protagonist of their partners. In the profile, everyone can find out their worldview and relationship with other members of the team. With some characters, you can even build a romantic relationship.

Pillars of Eternity II: Deadfire – Ultimate Edition turned out great, but the console version spoils not the most successful technical performance. During the passage on the PS4 Pro in 1080p, I often observed noticeable slowdowns, and in some locations there were even hangs for a few seconds. This is also noticeable in battles during boarding, when a group of fighters, using beautiful magical effects, fight in a small area.

During the passage, there were also several departures to the main menu of the console. This is not a regular occurrence, but an unpleasant one. Moreover, such errors did not happen during difficult scenes, but literally standing out of the blue. Fortunately, the convenient system of frequent autosaves always helped me out at such moments.

Another drawback migrated here directly from the first part on the consoles. Downloads when moving from one location to another take a painfully long time. Installing the game on an external SSD does not solve the situation. This is especially annoying when the hero from one house must go outside and go into another house. It would seem that this small task should take a matter of seconds, but it stretches for several minutes (!), Which greatly reduces the mood and spoils the dive. We believe that the developers will release the patch.

At the same time graphically, the game looks generally pretty. During the transfer to the console, the art was not damaged. Some locations look great, and artists do not forget about the variety of landscapes, where there are both tropical islands and developed cities with unique distinctive architecture. The characters turned out to be neat, but quite simple – they still lack polygons.

From the very beginning, Deadfire sets the soundtrack in the right way, alternating multi-sounding orchestras with lyrical melodies performed by individual instruments. Justin Bell has been working with the studio for a long time and understands how to create a mood in such projects.

During the passage you will always be accompanied by pleasant music that emphasizes the atmosphere of the place where you are. This is not the soundtrack that people who are unfamiliar with the game will want to listen to, but after several dozens of hours spent in the world of Eora, you will probably want to add some melodies stuck in your head to your playlist. 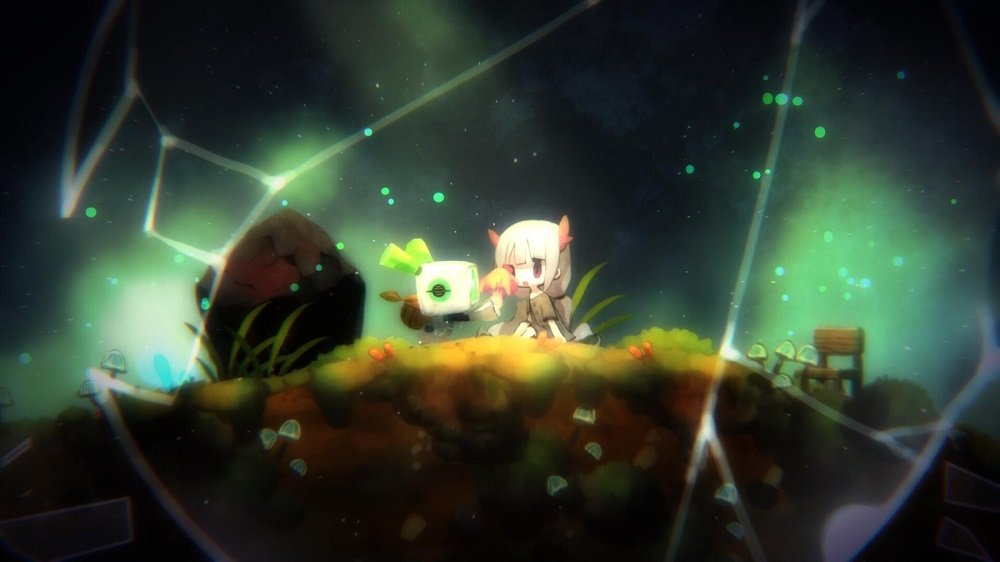 Bloodborne – Hardcore PlayStation 4 exclusive celebrates 5th anniversary
5 years ago, one of the most iconic exclusives was
077