Resident evil village became the main theme of the latest issue of Game Informer – a werewolf, one of the main types of opponents of the eighth part, was placed on the cover.

The magazine promises more details about the village itself, innovations and improvements in the combat system and other mechanics like hunting – it will be needed to increase Ethan’s maximum health.

Cover of the latest issue 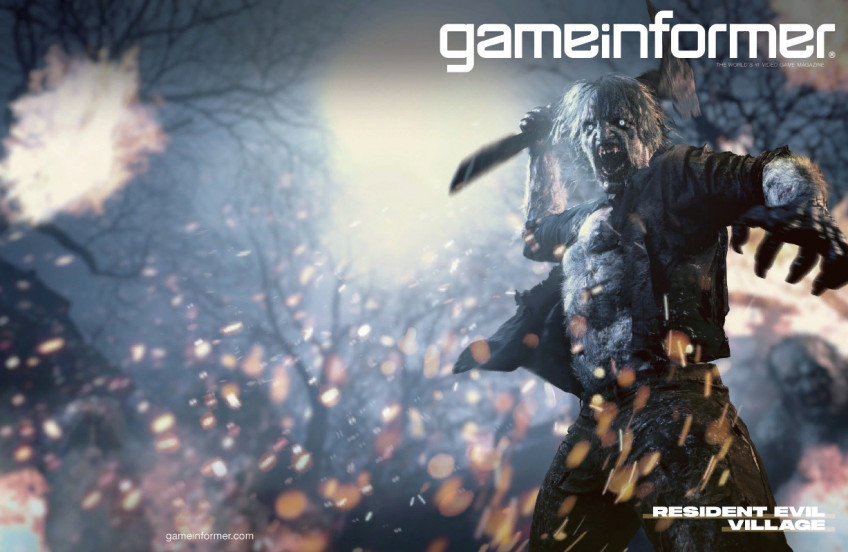 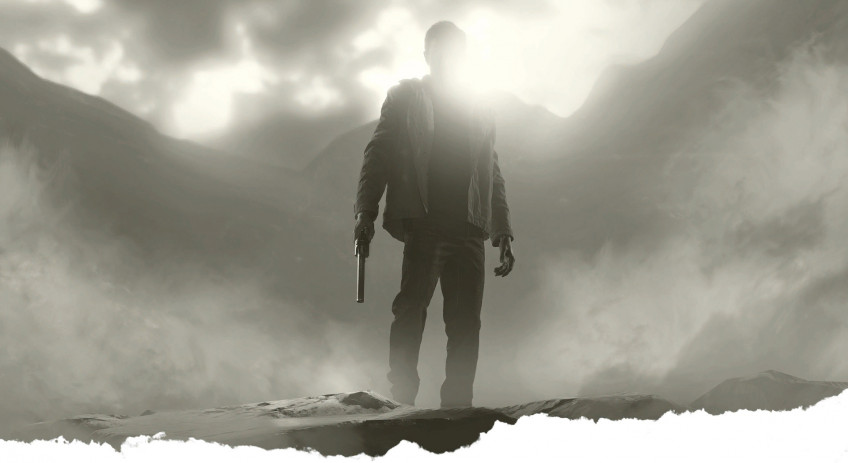 Resident Evil Village launches May 7 on PS5, PS4, Xbox Series, Xbox One and PC. A few days later, on April 16 at 01:00 Moscow time, the developers will hold a presentation showing fresh footage and, probably, the release of a gameplay demo.