What is driving you?
With the development of online distribution platforms and the steadily decreasing retail sales, the various Steam, Xbox Store, e-Shop and PlayStation Store are becoming the place where the player discovers, tries and buys video games. Vouchers, however, are subject to fair market laws and commercial agreements that, following fashion, are no longer open to the real innovations of the medium. Fortunately, in some cases, you can, in any case, find something that comes out completely from the schemas.
In this case we are talking about Refunct, developed by Dominique Grieshofer and a few other followers; this is a platform game that is incredibly accurate in half between Mirror’s Edge and Super Mario. The setting is something evocative and strange: you find yourself in an infinite water expanse with some white and austere tower in extreme distances. There are no screen explanations, there are no tutorials, the only thing you can do is follow the instinct.
That instinct that takes us to position our left thumb on the lever and push it forward to run to a mysterious beam of light stretching out to the sky. From there it turns out that you can jump and that at the foot of this light there is a switch, which does nothing but emerge other platforms, and then from there another switch and, consequently, another beam of light.
What makes you what you are?
Despite its disarming simplicity, due to the only two available keys, as well as the above lever for movements, Refunct manages to build situations where game design reaches unexpected levels: every new button will teach you something new about how you can move, what your limits are, and what your skills are. Taking you suddenly to the bottom of a hole without the chance to reach you will teach you the ability to jump on the walls like the Nintendo plumber, or find a button on an inexplicably unattainable top will teach you how to make the best of the trampolines and the push they generate .
Everything is built based on the solid bases of the unreal engine, which in this unkempt environment makes it easy to turn the 60 FPS game even on Xbox One. Water has no special effects, the big pylons have substantially two possible textures and the avatar of the player is never seen: there is really nothing that can make the engine sound from the technical point of view.
And yet this synthesis, this aesthetic cleansing job pays, because the game runs smoothly at the tempo of electronic music of Hawaiian Singto “Kristofferson” Conley, who starts piano and then accompanies the player on climbing, in step change, in accelerations, arriving to the final destination.
The game is officially completed in about thirty minutes and we’ve also got 100% overtaken by that figure. In addition to activating all series switches, the game hides a few cubes here and there for the gaming map: they are never frustrated or unfairly positioned, just in points that jump right into the player’s eye at a bit ‘less banal than others. THE’ 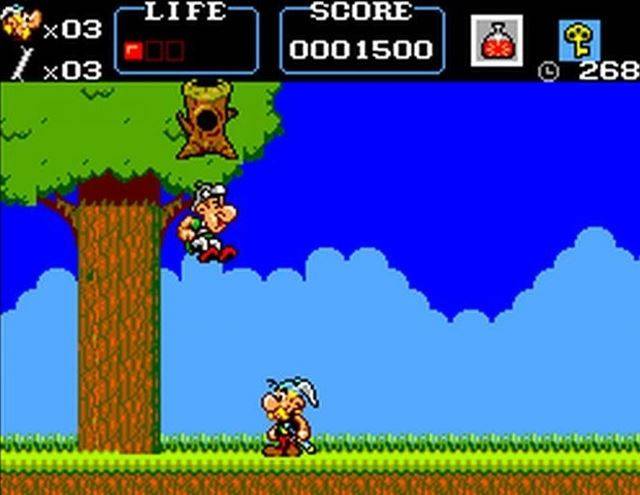