What kind of announcements or shows are in question has not yet been reported, however, given the specifics The Game Awards, we can expect the presentation of brand new games. At the same time, it was previously specified that one new product Microsoft on TGA will definitely not appear – we are talking about a shooter Halo infinite, which will be actively shown after the New Year holidays.

Recall that this year, due to the global pandemic, the format in which The Game Awards, will change somewhat. The show will be broadcast from three studios around the world.

Read also: It’s a success: PlayStation 5 just came out and immediately became the best-selling console of the month in the UK… 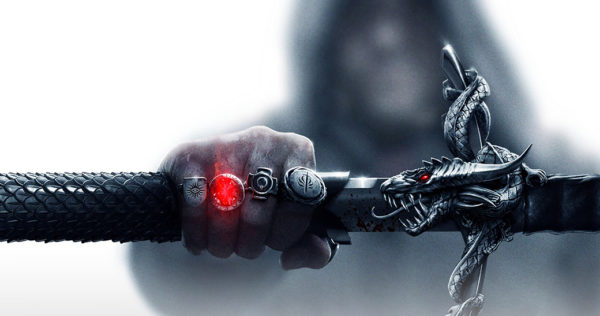 Fresh News
Dragon Age: Inquisition
In the third part of the authors we returned to the
0 56 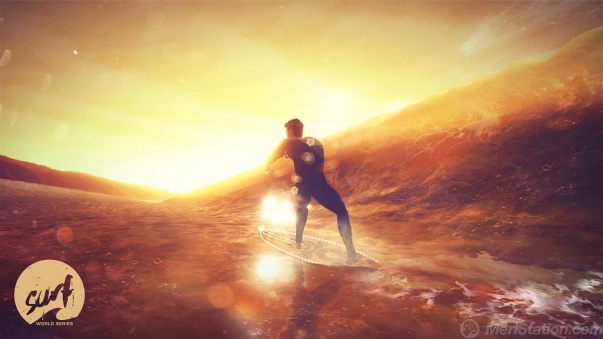 Bloomberg: Vicarious Visions teamed up with Blizzard over Diablo II remake
This week it became known about the structural reforms
00

CD Projekt RED does not sit idly by: Cyberpunk 2077 has a new big patch – it is already available for download
Studio CD Projekt RED announced a major update 1.
00