PlayStation spoke about the highlights of 2019 – review 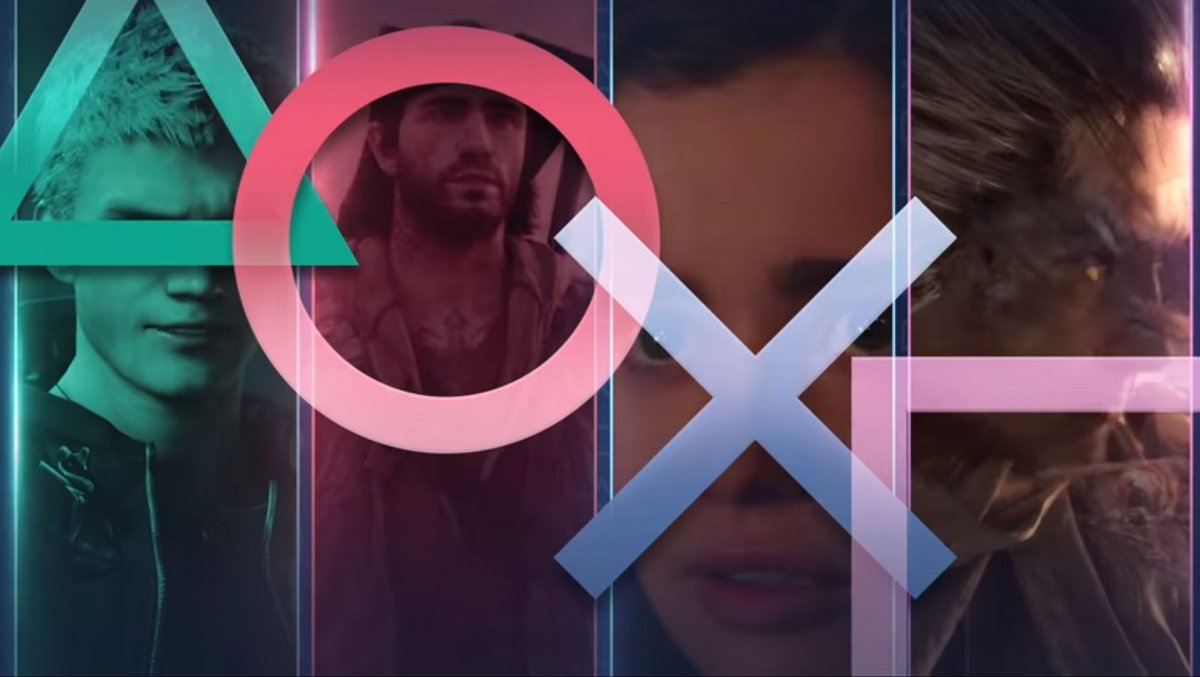 
Company Playstation released a New Year’s video in which she collected the highlights of the outgoing year. Rather, the most popular, highly regarded and best-selling games of 2019.

The video shows fragments Death stranding, Devil May Cry 5, Star Wars Jedi: Fallen Order, Kingdom Hearts III, Resident evil 2, Sekiro: Shadows Die Twice, The outer worlds, Days gone and a number of other projects. All of them were released on the PlayStation 4 in 2019, although not all are exclusively on it.

The video is accompanied by Clement Marfo’s King of the Jungle song, in which the definitions are “unstoppable”, “undeniable” and “indestructible”. New Game Release
WORLD OF FINAL FANTASY MAY BE THE MOST RIDICULOUS RELEASE SERIES
Progress does not stand still: the classic JRPG turn-based
0 4 Bloodborne – Hardcore PlayStation 4 exclusive celebrates 5th anniversary
5 years ago, one of the most iconic exclusives was
08

on the 20th anniversary of PlayStation 2 – review
We recall the most successful game console, which has
08

Jason Schreier commented on rumors about the imminent announcement and temporary exclusivity of GTA VI for the PlayStation 5
Today, rumors have begun to circulate on the network
07

Leak: PS Plus subscribers will receive Uncharted 4 and DiRT Rally 2.0 in April
Next month company Sony Interactive Entertainment will
07

Sony listed the key features of the PlayStation 5
Company Sony Interactive Entertainment updated official
06
This website uses cookies to improve your experience. We'll assume you're ok with this, but you can opt-out if you wish.Accept Read More
Privacy & Cookies Policy
Necessary Always Enabled